The zoo’s board of directors approved a $132,000 settlement with former chief financial officer Greg Bell during a special meeting Wednesday, the Columbus Dispatch reported. Board Chairman Keith Shumate also said Tracy Murnane, the former director of purchasing, has agreed to repay $11,000.

Bell and Tom Stalf, the zoo’s former president and chief executive officer, both resigned last March after an investigation by the newspaper found they allowed relatives to live in houses owned or controlled by the zoo and sought tickets for family members to zoo entertainment events. 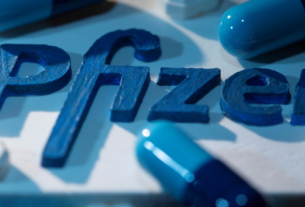