Senegal’s Sadio Mane converted a penalty seven minutes into stoppage time to hand the pre-tournament favourites a 1-0 victory over Zimbabwe at the start of their Africa Cup of Nations campaign in Bafoussam on Monday.

Zimbabwe defender Kelvin Madzongwe was penalised for blocking a shot with his hand extended away from his body in the penalty area in a heartbreaking turn of events for his side as they were on the cusp of an upset at the start of Group B action.

Senegal are Africa’s top ranked team but had only 18 players available for their opening group match because of the novel coronavirus and injury and despite a lion’s share of possession and opportunities produced a tepid performance.

Senegal’s Boulaye Dia thrashed a shot just wide of the Zimbabwe goal after 40 seconds, suggesting the match might turn out to be a one-sided affair. However, it proved anything but as Zimbabwe came within seconds of an unexpected point.

Mane had one enterprising move down the left flank, tricking his way past two defenders but then hitting his angled effort straight at goalkeeper Petros Mhari in the 24th minute.

Captain Idrissa Gueye had the best effort for Senegal seven minutes from halftime with just the goalkeeper to beat, but his first touch was too heavy as he steadied himself for a shot and the opportunity was lost.

With some 20 minutes to go, Senegal defender Abdou Diallo came close with a headed attempt from a free kick, putting it just over the crossbar.

Zimbabwe were restricted to a handful of counter-attack chances and set piece opportunities, the best of which their captain Knowledge Musona wasted by floating it over the top.

They had been under threat of expulsion before the tournament by FIFA, who warned of a ban after the Zimbabwe Football Association was disbanded by the government, after accusations of fraud, but a deadline to reinstate the association’s executive has passed without any action.

Guinea and Malawi meet later on Monday also in Bafoussam in the second Group B match. 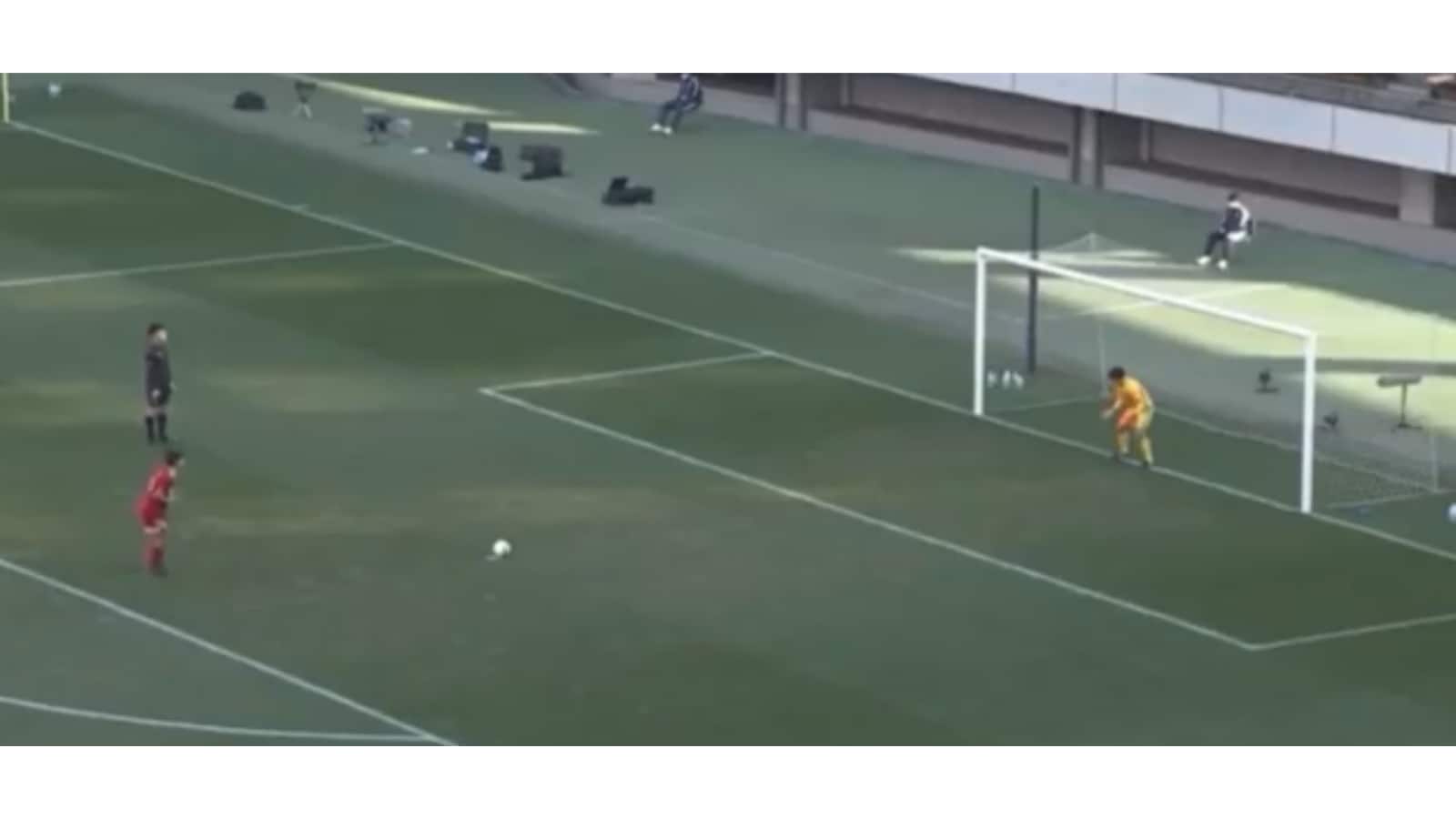 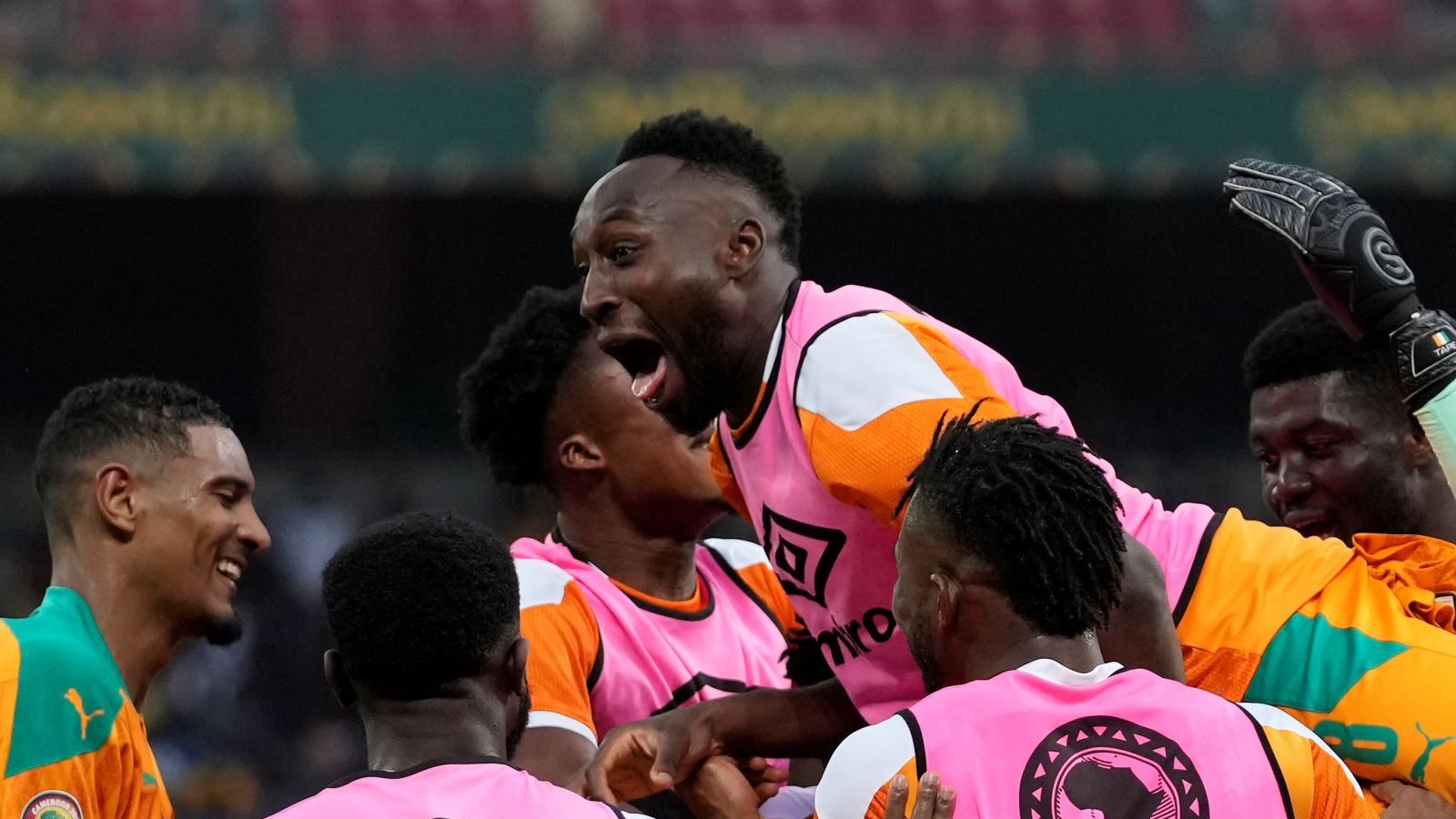