Olympic champion Alexander Zverev nominated himself Saturday among a small cohort capable of winning what is shaping as an “interesting” Australian Open should defending champion Novak Djokovic not play. The world number three German also included Spanish great Rafael Nadal, Russian Daniil Medvedev and Stefanos Tsitsipas of Greece among his tips. The unvaccinated Djokovic is facing deportation with his hopes of playing his first-round match next week rapidly deteriorating.

Zverev said if the Serb does take to the court “he would be the favourite. That’s just the way it is”.

“I think you need to talk about Medvedev, Tsitsipas, who has been playing extremely well here over the last few years. I think myself, I have been playing well the last six months of last year.

“I have practised with Rafa who I think is playing incredible right now again.

“There are still a lot of guys that have the potential to make this tournament really interesting. I think it’s going to be a fun one to watch.”

That trophy in Turin was his sixth of the year and he is keen to carry the momentum forward, starting at Melbourne Park.

He said he would not get a proper feel for where his game was until he got on court and played a few matches.

“I need to be back in the situation where I’m playing one of the biggest tournaments in the world, where I’m competing with the best players in the world. I can tell you a bit more in a few days,” he said.

“I’ve been practising well. I’ve been feeling the ball well. Hopefully I can show that on the match court.”

He faces fellow German Daniel Altmaier in the first round, an opponent he has not met before.

Zverev appeared at his pre-tournament press conference wearing a Germany shirt and said it was all part of his preparation, having been proud to wear his national colours to win Olympic gold.

“I did have the biggest victory, the biggest tournament in the world that I won in this gear. It brings back incredible memories,” he said.

“I just wanted to have that feeling before the tournament starts here.” 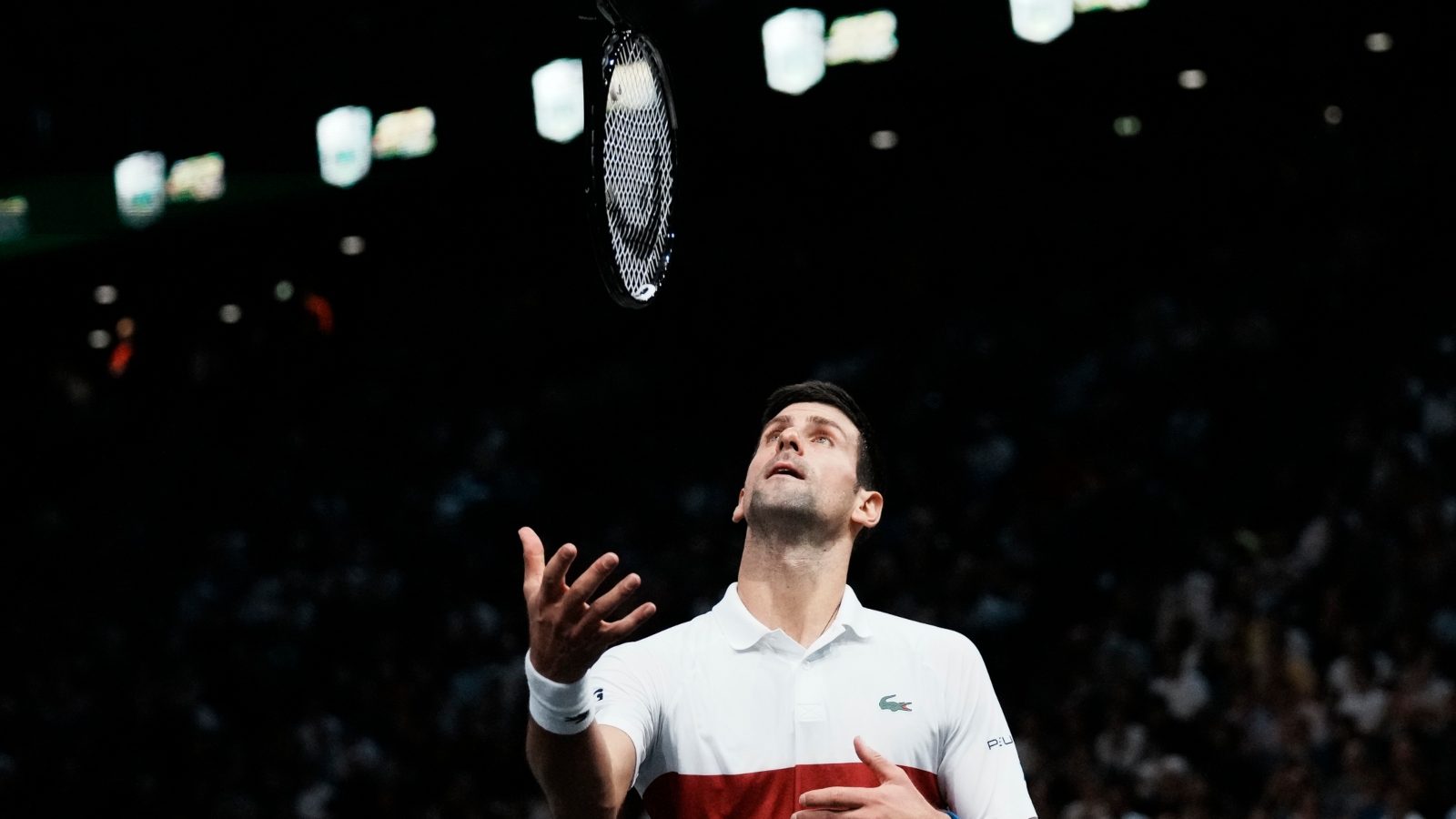