American Amanda Anisimova crushed 26th-ranked Russian Daria Kasatkina to zero in on her second WTA title Saturday, racing through their semi-final showdown at the Melbourne Summer Set 6-2, 6-0. The 56-minute thrashing at Rod Laver Arena set up a final against either fellow American young gun Ann Li or Belarus’ Aliaksandra Sasnovich, who play later.

Anisimova, 20, had lost her last 14 matches against top-30 players, but was too hot for third seed Kasatkina, converting seven of 11 break points while dominating on her serve.

The unseeded world number 78 has one previous WTA crown to her name, winning at Bogota in 2019 as a 17-year-old, the youngest American to clinch a title since Serena Williams at Indian Wells in 1999.

There are two simultaneous WTA events being run as part of the Melbourne Summer Set in the lead-up to this month’s Australian Open.

In the other tournament, reigning Australian Open champion and top seed Naomi Osaka plays third seeded Russian Veronika Kudermetova in an evening clash for a place in the final.

If she wins, Osaka will meet either two-time Grand Slam champion Simona Halep or 126th-ranked Zheng Qinwen of China. 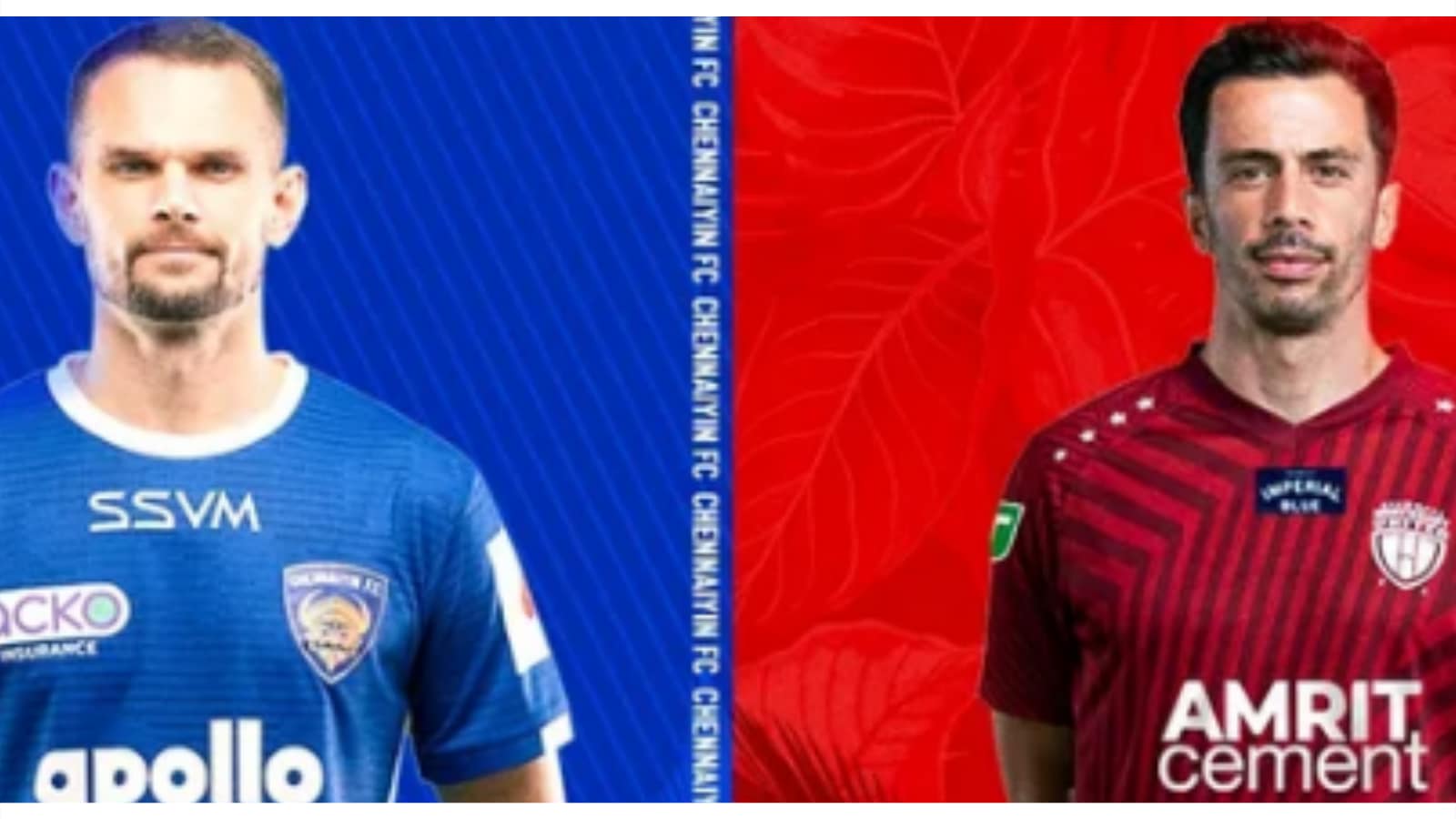