Thomas Tuchel said Chelsea reached the League Cup final despite “playing with fire” as Antonio Rudiger’s goal and three VAR decisions helped the Blues seal a 1-0 win at Tottenham on Wednesday. Rudiger’s first half header ensured Chelsea pressed home the advantage they had earned with a 2-0 win in the semi-final first leg last week. Tuchel’s team also had VAR official Mike Dean on their side as Tottenham were given two penalties by Andre Marriner, only for reviews to overturn both, while Harry Kane saw a goal disallowed for offside.

Chelsea, 3-0 aggregate winners, will play Liverpool or Arsenal in the final at Wembley on February 27.

Liverpool host the coronavirus-delayed first leg of their semi-final against the Gunners on Thursday.

“We started good. We had big chances and controlled the match, but I had the feeling we played with fire,” Tuchel said.

“We allowed chances from sloppy mistakes and were lucky. We almost gave a penalty away for no reason, for a bit of over-confidence.

“We needed luck to not give away another penalty, to have an offside VAR decision.”

Tuchel is the first manager in Chelsea’s history to lead the club to the Champions League, FA Cup and League Cup finals, a feat he has achieved just 350 days after his first game in charge in January 2020.

It is Chelsea’s first League Cup final appearance since 2019 as they aim to win the competition for the first time since 2015.

“We need to play better if we’re going to really deserve results like this. We have to meet the standards,” Tuchel said.

Tottenham have not won a major trophy since lifting the League Cup in 2008 and their options for ending that drought this season are dwindling.

Antonio Conte had conceded it would be hard to overturn the deficit against a team of Chelsea’s quality.

And the Tottenham manager’s pessimism proved well founded as Chelsea quickly put a stranglehold on the tie in north London.

“At the end of the two games Chelsea deserved to reach the final in this competition, we have to be honest,” Conte said.

“In the second half we created many chances to score and we deserved a result better than losing 1-0 but if you have a judgement over the two games Chelsea deserved to win.”

Tottenham’s bid to become just the second team to reach the League Cup final after losing the first leg by more than one goal was shattered in the 18th minute.

Pierluigi Gollini was a surprise starter for Tottenham instead of Hugo Lloris, a Conte gamble that backfired as the keeper was at fault for Chelsea’s opener.

It was a shambolic goal to concede as Gollini came off his line in a failed attempt to punch clear from Mason Mount’s inswinging corner, allowing the unmarked Rudiger to guide his header into the top corner via the underside of the bar.

Rudiger had already scored in Chelsea’s Premier League win at Tottenham this term and once again the German defender’s aggression was too much for the north Londoners to handle.

Tottenham thought they had won a penalty when Rudiger sent Hojbjerg tumbling with a sliding tackle on the Dane, but VAR changed Marriner’s decision to a free-kick as the tackle was clearly made outside the area.

Marriner’s poor decisions were only adding to Tottenham’s frustration and the referee was forced to deny the hosts another penalty in the second half.

Kane’s pass sent Lucas Moura through on goal, but Chelsea keeper Kepa Arrizabalaga made a well-timed block with his legs and, after Marriner errantly pointed to the spot, VAR intervened to change the decision.

Kepa made another important save moments later, leaping to his left to claw away Emerson Royal’s header.

Incredibly, Tottenham endured a third VAR reversal when Kane swept his shot into the far corner in the 63rd minute, only for the review to show he was inches offside. 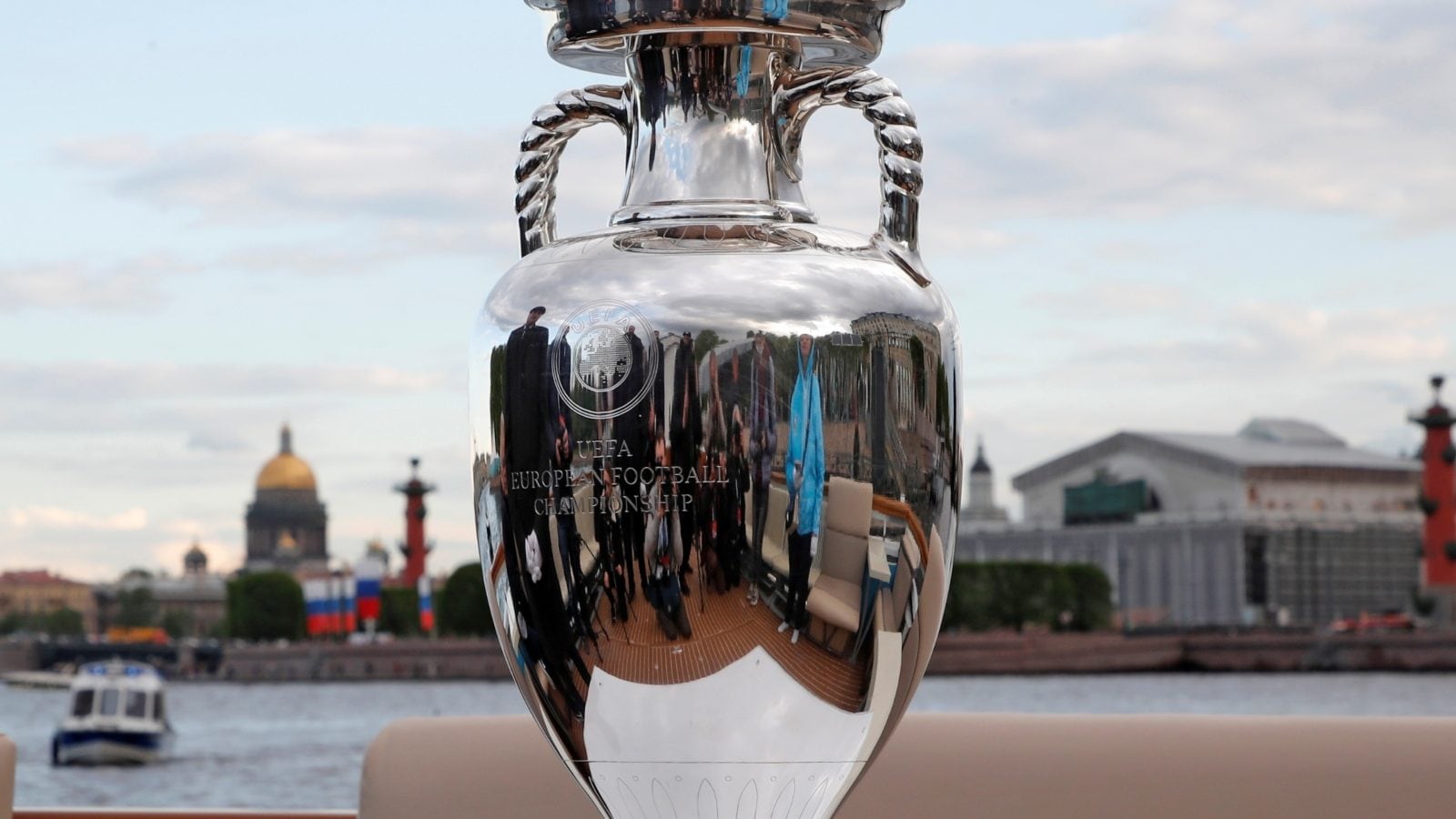