Aryna Sabalenka’s Australian Open preparations took a hit when the world number two exited the season-opening Adelaide International in the second round on Wednesday. The Belarusian, who is yet to win a Grand Slam, self-destructed on her serve as 100th-ranked Kaja Juvan notched the biggest win of her career, 7-6 (8/6), 6-1. After a close first set, Sabalenka’s service action deserted her in the second, virtually handing the match to her Slovenian opponent.

Sabalenka served 18 double-faults in the match — 11 in the second set — with many of her second serves either hitting the base of the net or missing the court completely.

She only won four points on serve in the second set and at one stage raised her arms in triumph when she landed a second serve.

Juvan, who went into the match as the world number 100 but will now finish the tournament ranked at least 83rd, said she felt sorry for Sabalenka in the second set.

“I really enjoyed the first set — I love it when the match is tight and it’s competitive,” the 21-year-old said.

“I felt a little sorry for her at some points. I knew she was not doing the best with her serve and we all know how that feels.

“But I was telling myself it can turn at any point so I was trying to stay there until the end.”

After Rogers took the first set on a tiebreak and led 2-0 in the second, third-seed Sakkari won six straight games and appeared to be taking control.

But Rogers proved slightly more consistent in the third, winning 7-6 (7/5), 2-6, 6-4 to set up a quarter-final against seventh seed Elena Rybakina of Kazakhstan. 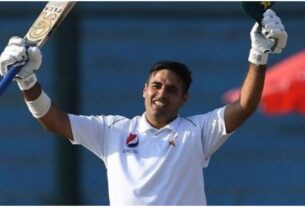 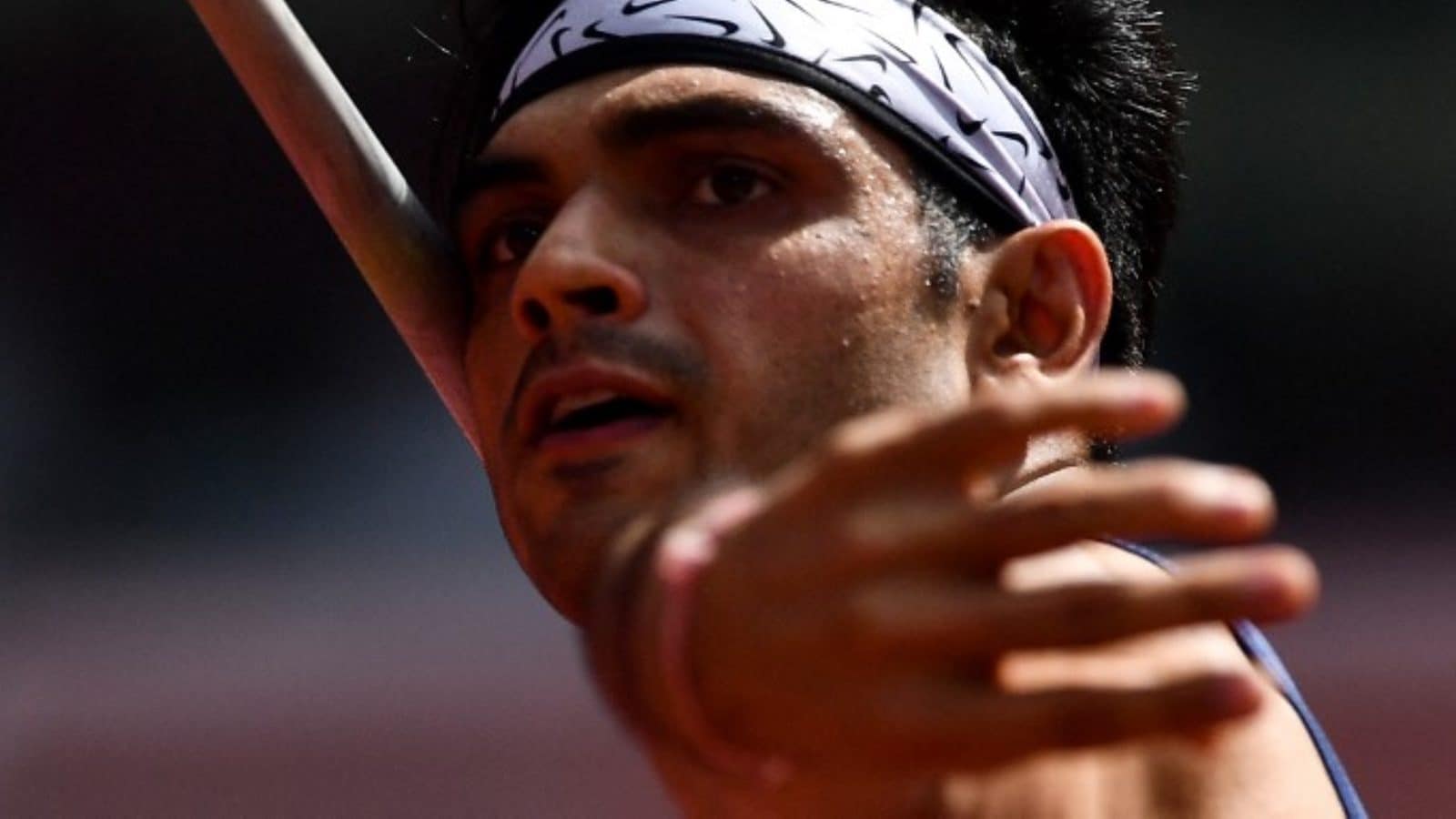