Samaj Morcha nor its members will contest the February 14 Punjab assembly polls.

BKU (Ekta Ugrahan) is one of the biggest farm bodies in Punjab and its activists had camped at the Tikri border when the farmers’ stir against the Centre’s farm laws was going on.

Meanwhile, the model code of conduct has come into force, Covid vaccination certificates issued in the five poll-bound states will not have Prime Minister Narendra Modi’s photo. The Union Health Ministry has applied necessary filters on the Co-WIN platform to exclude Modi’s photo from the vaccine certificate, a source told PTI. The filters were applied on Saturday night soon after the poll schedule was announced. The Election Commission of India has also banned all political rallies, nukkad meetings, roadshows till January 15 in election-bound states. The Congress has once again deferred its rally that was to be addressed by AICC leader Rahul Gandhi on January 15 at Moga.

Residents across Noida and Greater Noida can report election-related complaints through email or Whatsapp or a phone call on a dedicated number of the police. Ahead of polls, a complaint cell has been set up at the police commissioner’s election office in Surajpur, Greater Noida. Residents can use the email id mailto:compgbnpol@gmail.com or simply call or Whatsapp on mobile number 8595902518. 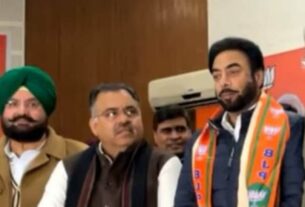 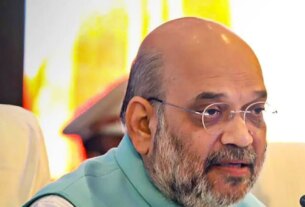