Novak Djokovic will not be immediately deported from Australia, a government lawyer told a court hearing on Thursday as the world No.1 tennis star remained in immigration detention. After the Serb look legal action against the deportation, state lawyer Christopher Tran said the country did not plan to deport him before a final court hearing scheduled for Monday.

Djokovic said he had received medical exemption from Covid-19 vaccine ahead of the Australian Open but he was denied entry into the country saying the vaccine-sceptic Serb failed to meet strict pandemic entry requirements. Australian PM Scott Morrison said that the world No.1 could not provide evidence of double vaccination or a medical exemption when he touched down to defend his Australian Open crown.

“Rules are rules and there are no special cases,” Morrison said after Djokovic’s visa was revoked and he was detained at Melbourne’s Tullamarine Airport overnight.

The 34-year-old has refused to reveal his vaccine status publicly, but has previously voiced opposition to being jabbed. He contracted Covid at least once.

Beginning on January 17, all participants of the Australian Open must be vaccinated against Covid-19 or have a medical exemption, which is granted only after assessment by two panels of independent experts.

Upon his arrival in Melbourne, Australian border officials questioned the sports star and revoked his visa citing a failure to “provide appropriate evidence to meet the entry requirements”.

Djokovic was held at the airport overnight and eventually moved to an undisclosed government facility pending deportation.

Rafael Nadal also weighed in on the situation and said that while he did feel sorry for Djokovic, he also felt that the conditions for participation in the Australian Open were clear and the world No.1 made his own choice.

“Of course I don’t like the situation that is happening. But at the same time, he knew the conditions since a lot of months ago, so he made his own decision.”

He added, “I think if he wanted, he would be playing here in Australia without a problem. He went through another – he made his own decisions, and everybody is free to take their own decisions, but then there are some consequences.”

Nadal opined that the situation was not good for anyone but the rules were clear and that the anger over the exemption from Australian public was also understandable.

“Seems some rough situation. But at the end of the day the only thing that I can say is we have been going through very challenging times and a lot of families have been suffering a lot during the last two years with all the pandemic.

“I mean, it’s normal that the people here in Australia get very frustrated with the case because they have been going through a lot of very hard lockdowns, and a lot of people were not able to come back home. 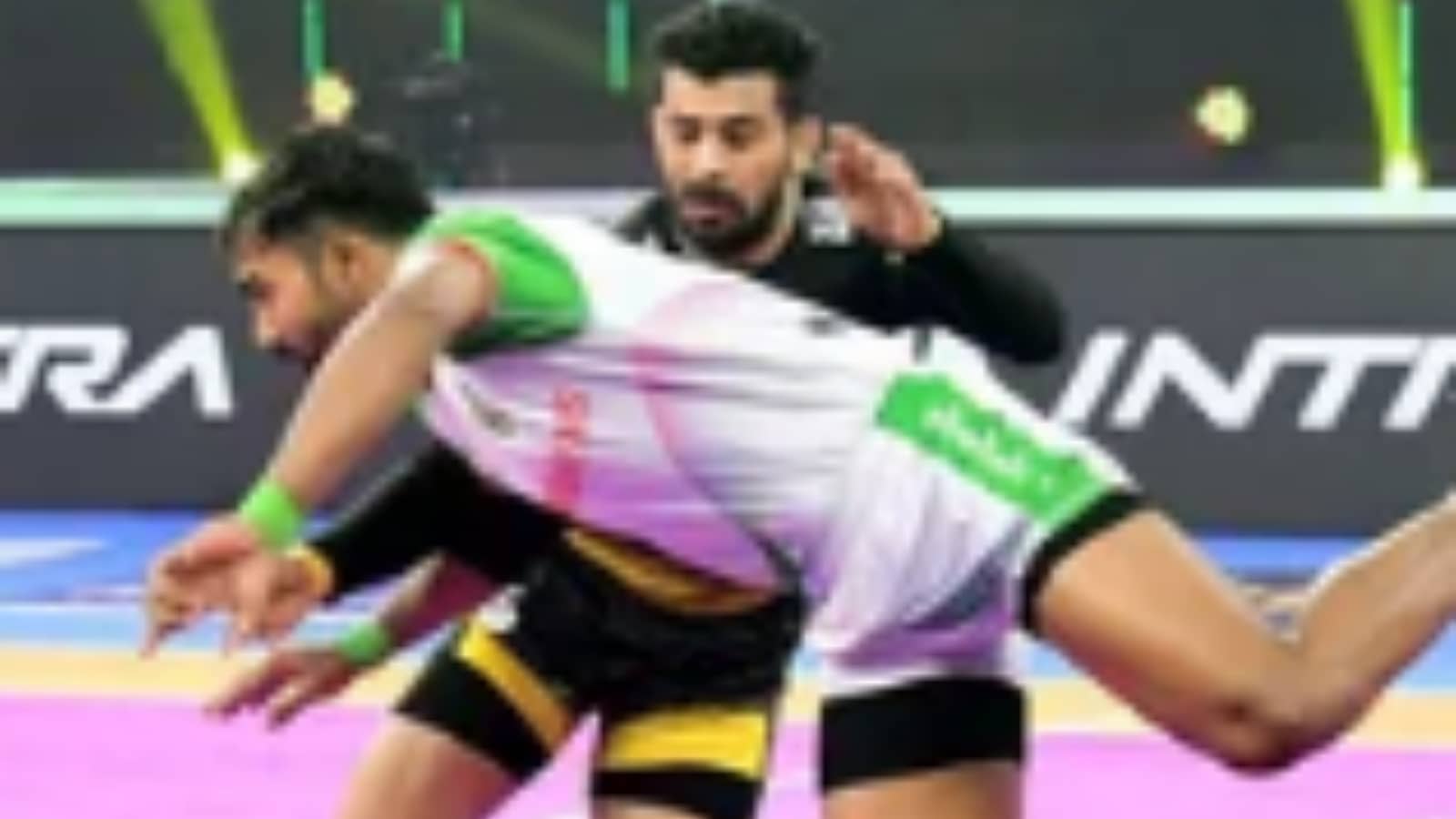