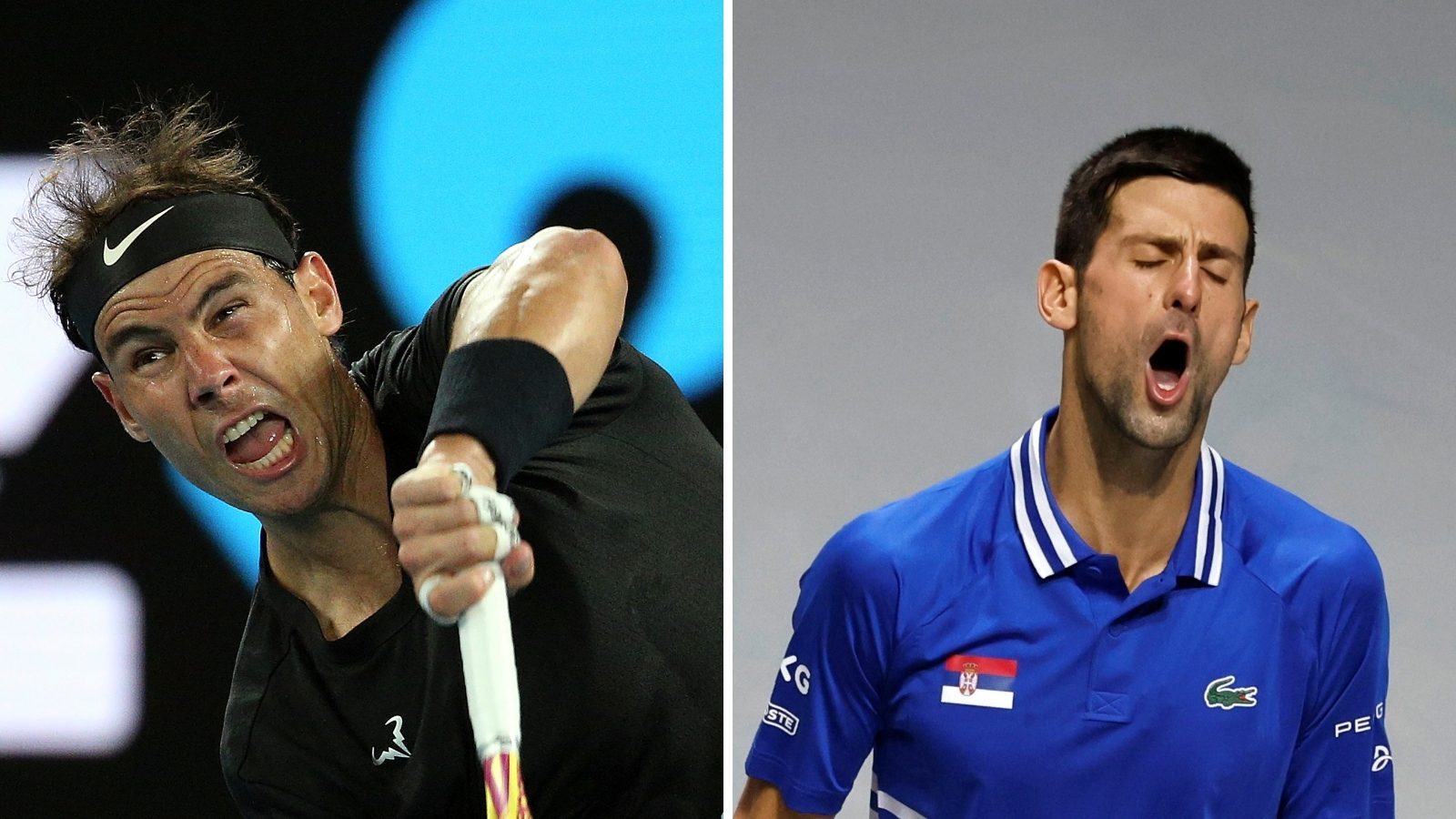 Rafael Nadal took a swipe at rival Novak Djokovic on Saturday as the world number one fights deportation from Australia, saying: “The Australian Open is much more important than any one player.” Ahead of the start of the first Grand Slam on Monday, Nadal told reporters at Melbourne Park: “Australian Open will be a great Australian Open with or without him.”

Djokovic is still in the draw to defend his title but faces deportation from the country before then after the Australian government cancelled his visa for a second time.

The long-running saga over whether the unvaccinated Serbian can stay in the country has overshadowed the first Grand Slam of the year, where Djokovic and Nadal would both be trying to become the first man to win 21 majors.

Nadal said he respected Djokovic “as person, of course, and as an athlete, without a doubt”.

But the Spaniard added: “I really respect him, even if I don’t agree with a lot of the things that he did the last couple of weeks.” 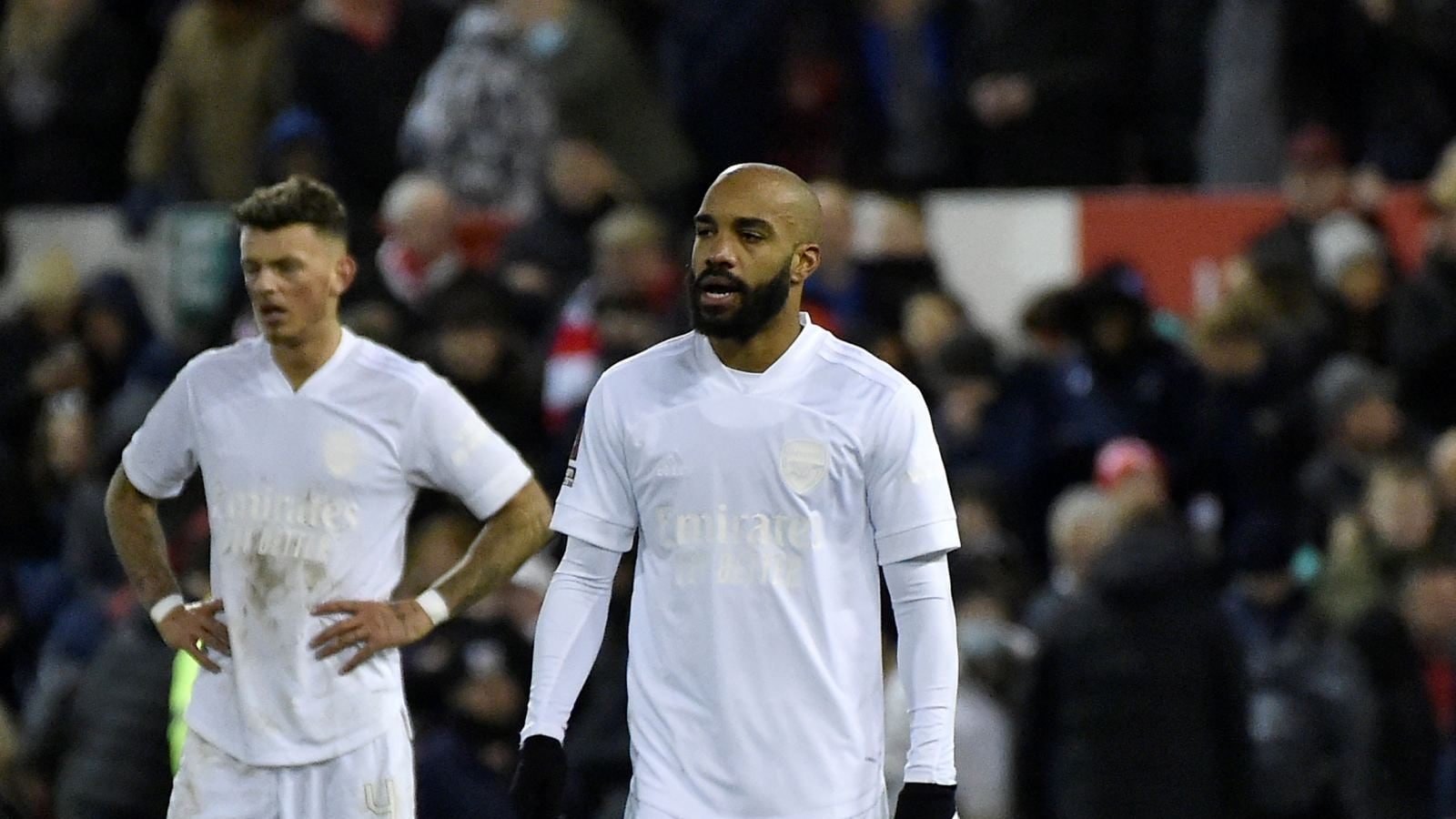 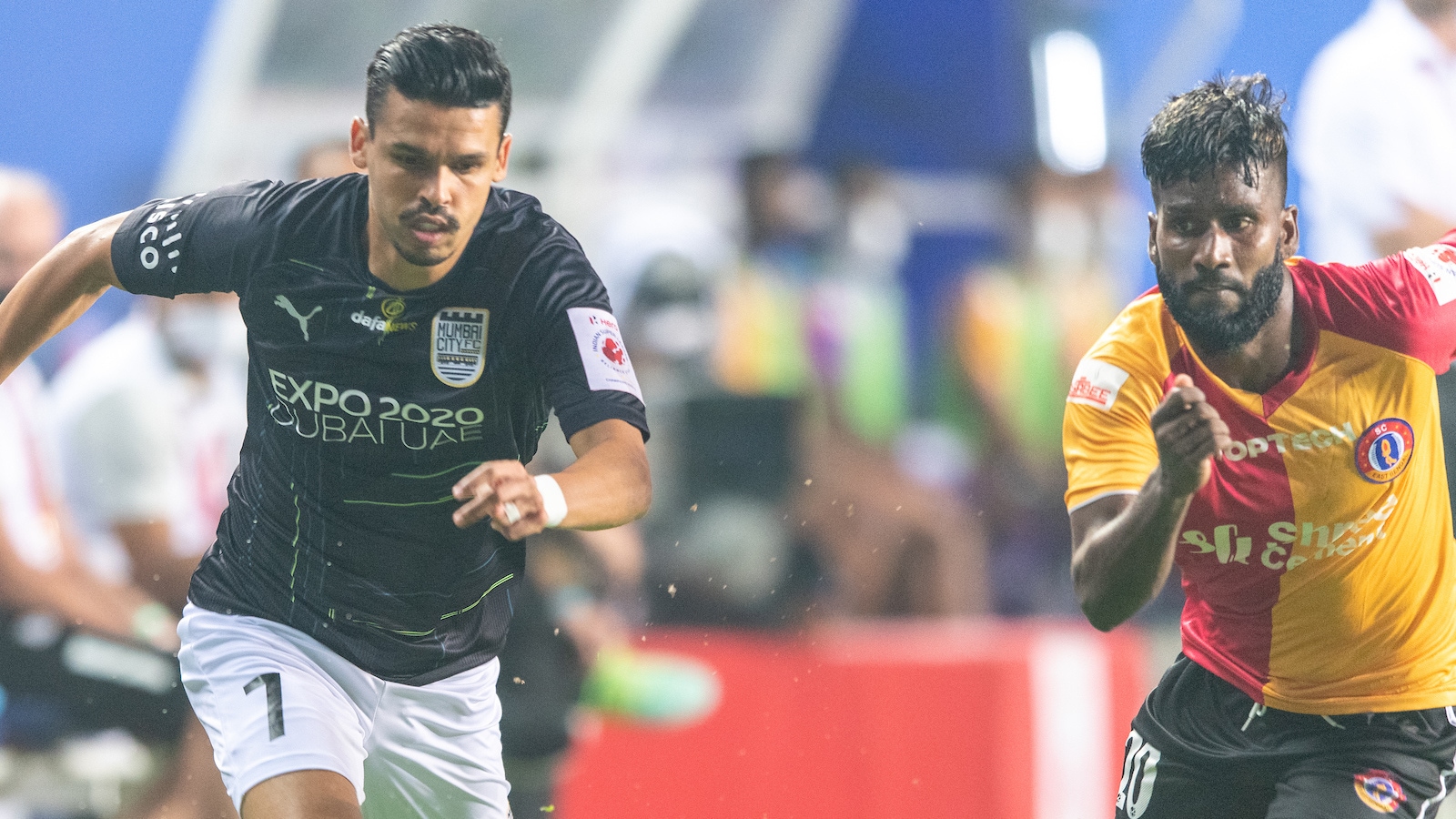