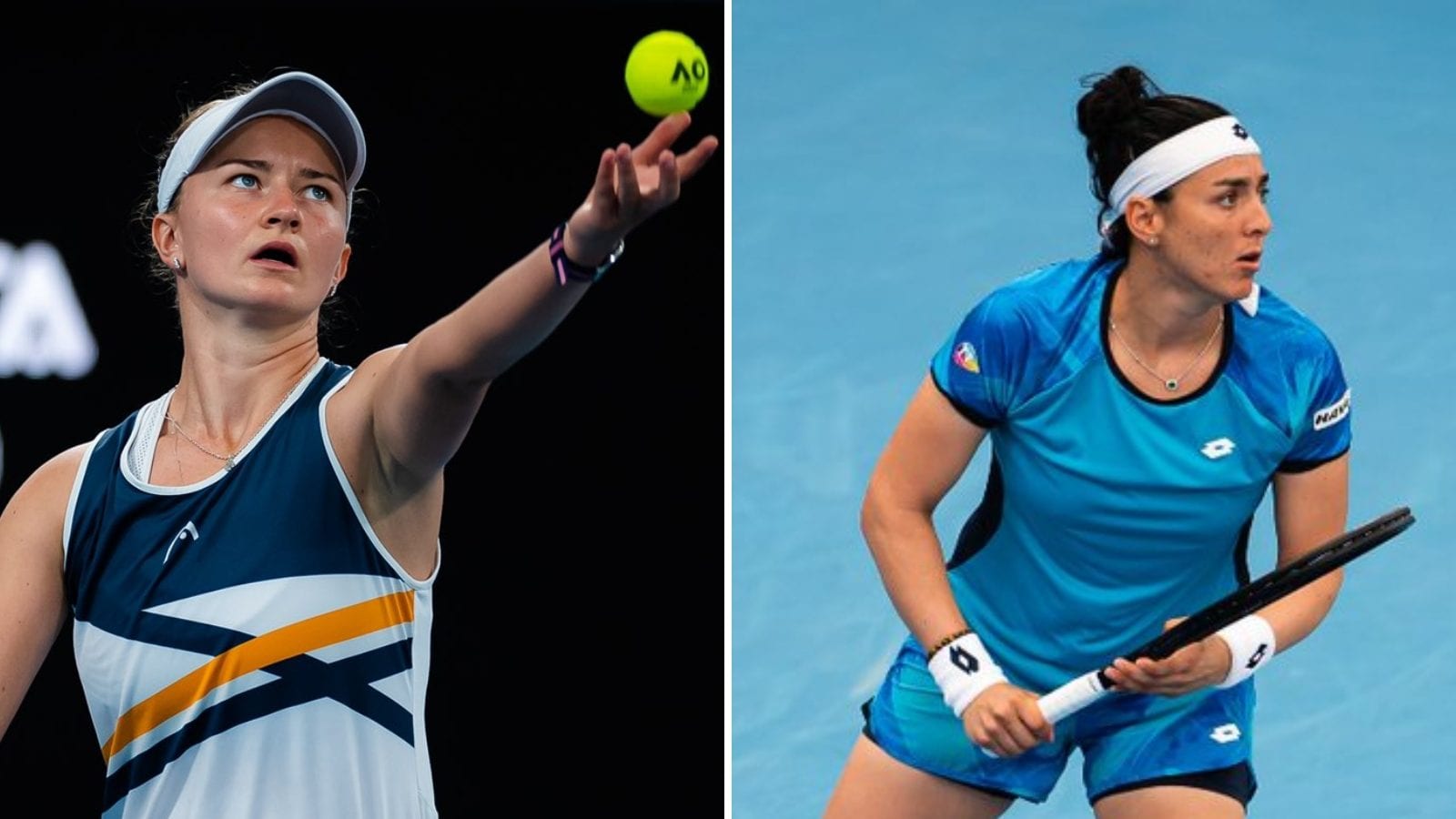 French Open champion Barbora Krejcikova stormed into the Sydney Tennis Classic semi-finals on Thursday with a 6-0 6-2 victory over France’s Carolina Garcia, while an ailing Ons Jabeur was forced to quit her match against Anett Kontaveit. After blanking her opponent in the opening set, world number four Krejcikova went ahead 2-0 in the next set and staved off a comeback attempt by Garcia to close out the match in 68 minutes.

“I was feeling well. I think I was playing solid today. With every single match I’m getting better and better. I’m happy with that,” Krejcikova, who has dropped only eight games across two matches in Sydney, told reporters.

“I really enjoyed playing on the big stadium here in Sydney with some fans cheering for us. I think the atmosphere was nice and I enjoyed it.”

Up next for Krejcikova is Kontaveit, who advanced when her Tunisian opponent Jabeur withdrew with a lower back injury after losing the first set 6-4.

“I think it’s going to be a huge match,” Krejcikova said.

“Anett, she’s on a big roll. She’s playing well … She does good things and I’m really looking forward to playing against her and see where my level is now and how well the off-season was.”

Jabeur, who said on Wednesday she was not 100% ahead of the Jan. 17-30 Australian Open due to an elbow problem and a bout of COVID-19 last month, was forced to exit with a new injury that casts doubts on her readiness for the year’s first major.

“I really hope that Ons is going to be fine for next week and that it’s nothing too serious,” Kontaveit said.

“The first set was really competitive and we’ve had some tough matches before, but she’s always come on top.”