Barcelona could return to La Liga’s Champions League spots for the first time in four months on Saturday as the beginnings of a recovery under Xavi Hernandez appear finally to be taking shape. Barca are unbeaten in five games ahead of their trip to Granada this weekend, even if the 15-point gap to Real Madrid serves as a painful reminder of the long road that still lies ahead. Narrow wins over Linares Deportivo of Spain’s third tier, Mallorca and Elche, to go with draws with Sevilla and Osasuna, might not, until very recently, have been taken as a sign of progress at Camp Nou.

But for a team that last month were sitting ninth in the table, there is at least a sense now that a youthful Barcelona side are starting to turn a corner.

Performances have been encouraging, with last weekend’s 1-0 grind against Mallorca particularly noteworthy for its resilience as a patched-up team, deprived of eight players due to Covid, held on for a gutsy victory.

Optimism is being harnessed off the pitch too, with the club’s president Joan Laporta this week determined to drive home the message that Barcelona’s revival is now in full flow.

“Everyone should get ready because we’re back, and with the desire to do good things,” Laporta said at the presentation of new signing, Ferran Torres, on Monday. “We’ve got our status back. The resurgence of Barcelona is a reality.”

But if the arrival of Torres for 55 million euros, one of Spain’s most talented youngsters, creates excitement and optimism for the future, the signing also underlines the enduring reality of the club’s financial problems.

Torres has signed but cannot play until Barcelona free up enough money to comply with La Liga’s spending limit, which will depend on them now selling some players or convincing others to stay on adjusted terms.

With Torres out due to injury and a positive Covid test, Barca have extra time to find a solution but Xavi will not want to wait too long. His team have struggled for goals all season, which is the problem Torres is supposed to solve.

A win over Granada would lift Barcelona at least temporarily above Atletico Madrid, who play away at Villarreal on Sunday.

Real Madrid will be hoping to deny Sevilla any further encouragement after last weekend’s surprise loss to Getafe allowed Julen Lopetegui’s side to cut the gap to five points at the top of the table, with Sevilla having played a game fewer.

Sevilla will be up against Getafe on Sunday after Real Madrid have played at home on Saturday against Valencia.

Real Betis in third and Rayo Vallecano in sixth were the two surprise high-fliers in the first half of the season and they face each other at Vallecas on Sunday, looking to reverse recent dips.

Djokovic admits ‘errors’ as he fights to avoid Australian deportatio 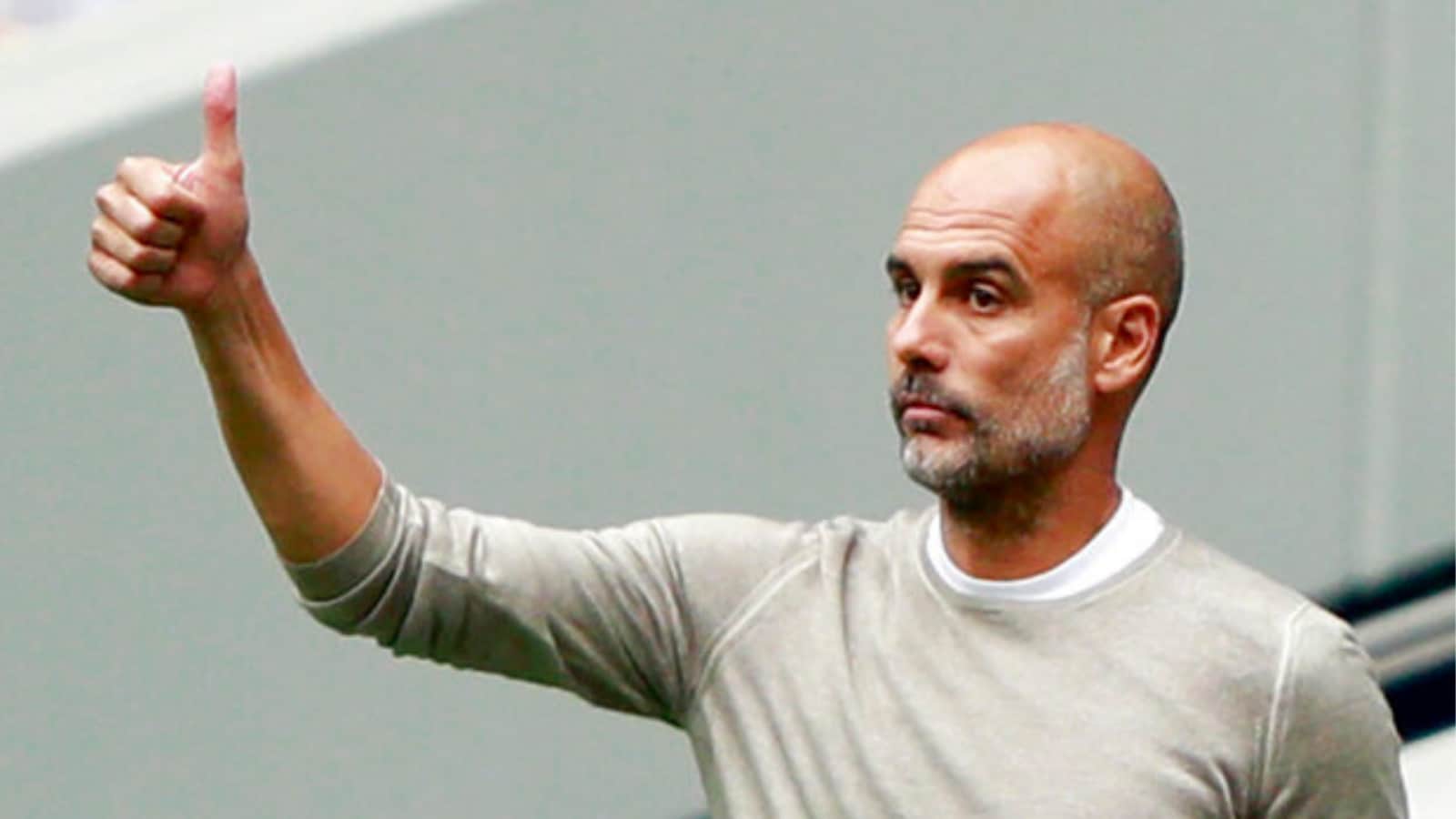