Bayern Munich were the only title winners in Europe’s eight major football leagues to turn a profit in the coronavirus-disrupted 2020-21 season.

Bayern Munich were the only title winners in Europe’s eight major soccer leagues to turn a profit in the coronavirus-disrupted 2020-21 season, a study from auditing firm KPMG showed on Wednesday. The Bundesliga champions just scraped into the black with an after tax profit of 1.8 million euros ($2.0 million), also recording the lowest ratio of staff costs to operating revenue at 58%.

“While the reopening of stadia and some major commercial deals signed recently may provide some optimism … the pandemic only magnified the financial sustainability issues and fragility of the football ecosystem,” KPMG’s global head of sports Andrea Sartori said.

Topping the revenue table were Premier League champions Manchester City, generating 644.2 million euros, a rise of 17% from the previous season, the study showed.

Bayern were second behind City with revenues of 597.5 million euros, while Turkish Super Lig winners Besiktas had the lowest revenue among the eight champion clubs with 59 million euros.

Six of the clubs increased broadcasting revenues, benefiting from deferred income related to matches postponed from the 2019-20 season and played after June 2020. 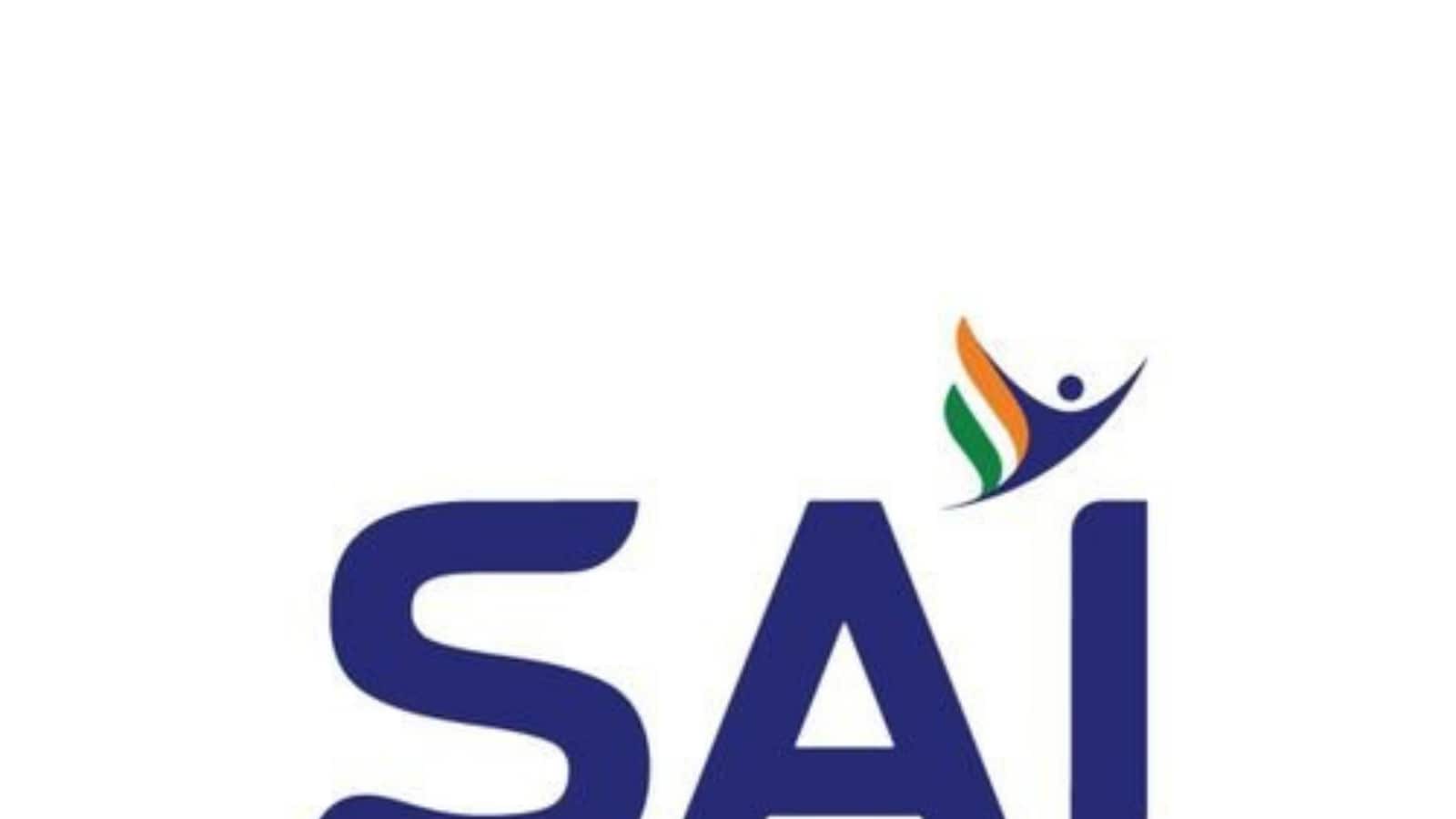 Hockey: Women’s Junior World Cup To Be Played in South Africa in April