Playing for Sydney Thunders, the young pace sensation was able to dismiss three players of Adelaide Strikers in his first over of the tournament.

“Absolutely brilliant @MHasnainPak !! @TheRealPCB Pace strikes again in the @BBL @ThunderBBL,” Holland said after his amazing spell, which inspired his side to a 28-run victory over the Strikers.

Hasnain first dismissed Matt Short in the second ball of his first over to claim his maiden BBL wicket. The right-arm quick then sent Adelaide Strikers’ opener Jake Weatherald back to the pavilion after trapping him for an lbw.

After Jake, Jonathan Wells fell victim to the Pakistani speedster, who tried to pull a short delivery, but was caught by Ben Cutting. 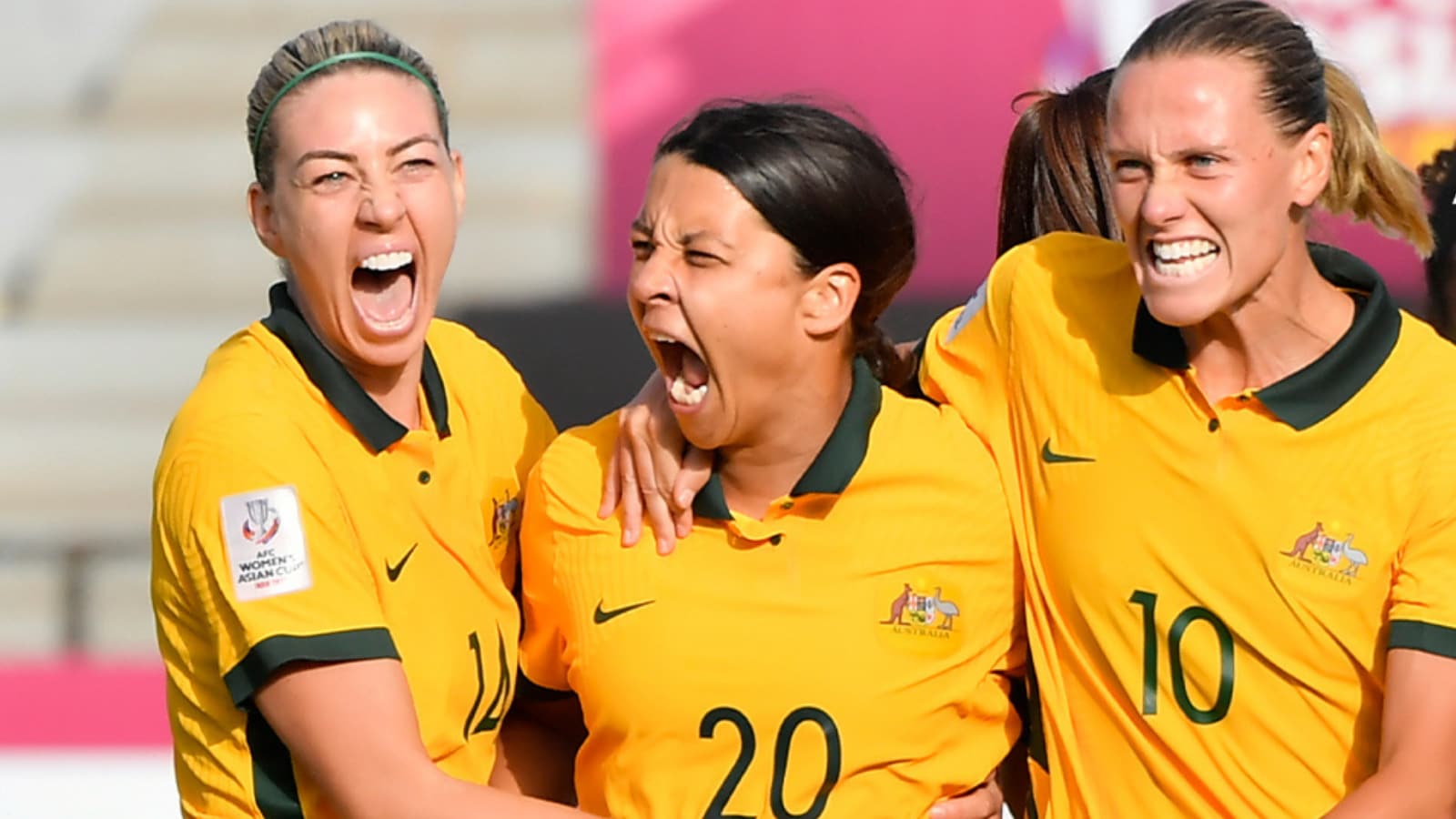