Haris Rauf is currently representing the Melbourne Stars in the Australian T20 tournament.

The 27-year-old pacer garnered appreciation from fans on social media after he took a breathtaking catch on the boundary line during a match between the Melbourne Stars and Melbourne Renegades.

However, the effort went in vain as the Renegades defeated the stars by 5 wickets. Haris took one wicket by giving 26 runs in 4 overs, while Ahmed Daniyal, who also made his debut in BBL, picked up his first wicket.

Earlier, Pakistan pace sensation Mohammad Hasnain received widespread acknowledgement from cricketers as well as fans on social media after he delivered his finest performance in the ongoing Big Bash League (BBL), completing a three-wicket maiden first over against the Adelaide Strikers. 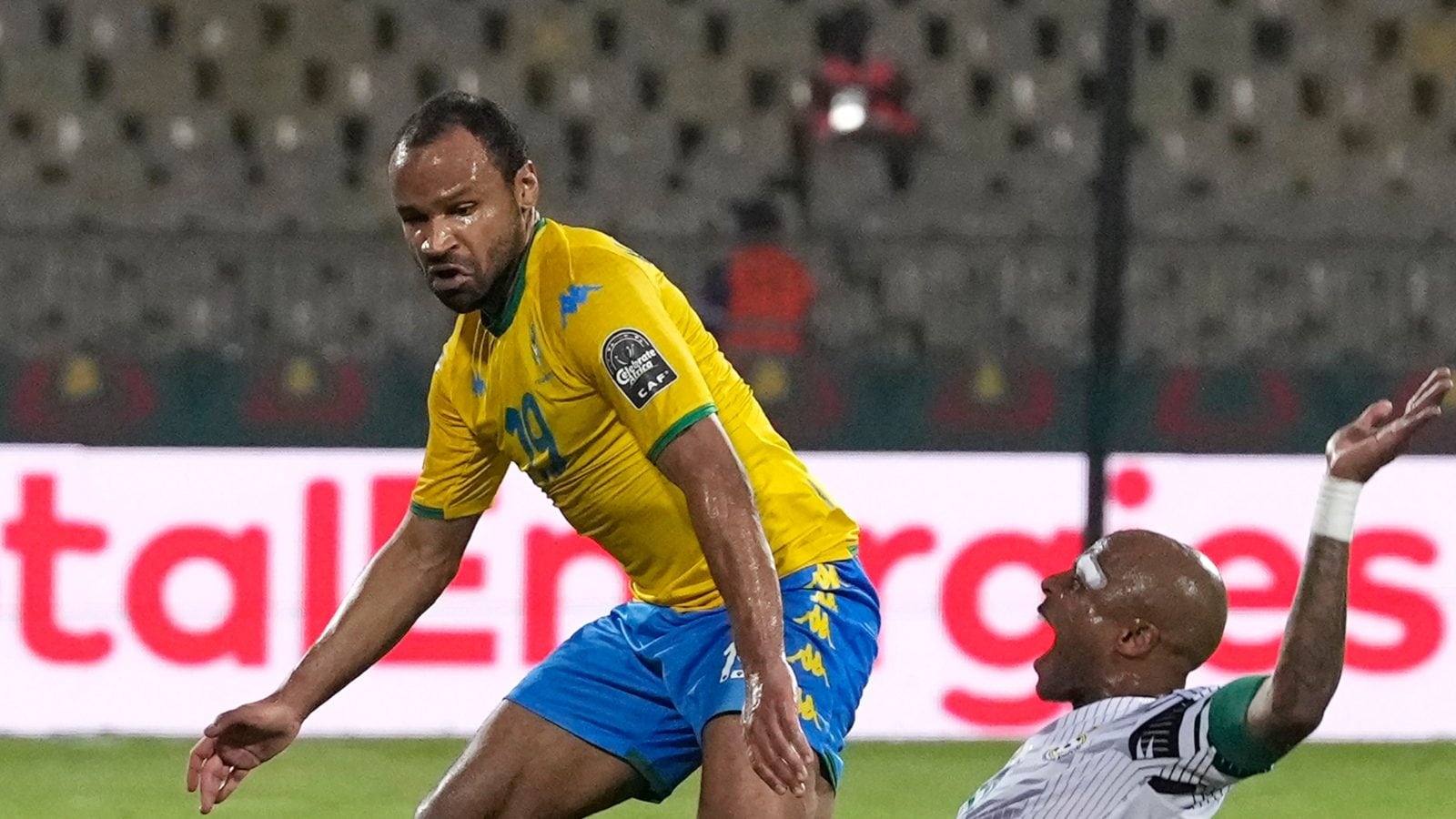