India’s alpine skier Arif Mohammed Khan has become the first athlete from the country to qualify for two different events of the Winter Olympics, set to be held in Beijing from February 4-20, next year. The 31-year-old Khan on Wednesday, secured a 2022 Winter Olympics quota spot in men’s giant slalom event. Last month, he earned a quota in the slalom event at a meet in Dubai. Arif, who hails from Jammu and Kashmir, secured his giant slalom cut during the Federation Internationale de Ski (FIS) meet held at Kolasin, Montenegro.

While Arif remains the only Indian to have made the cut for the 2022 Winter Games so far, his compatriot Aanchal Thakur, who recently won a bronze in the women’s giant slalom, remains in the hunt for qualification, an olympics.com report said.

To compete in giant slalom or slalom events at the 2022 Winter Games, the average of five best results in the event from July 1, 2019 to January 16, 2022 is considered. For alpine skiers who have competed in less than five events during this period, an extra 20 percent of the average points is added to the International Ski Federation (FIS) points list.

India had two representatives at the 2018 Winter Olympics in Pyeongchang, South Korea as Jagdish Singh competed in the 15km freestyle event of cross-country skiing while Shiva Keshavan took part in luge.

Notably, Slalom is an event that involves skiing between sets of poles spaced at a distance from each other. The distance is greater in giant slalom than in slalom. 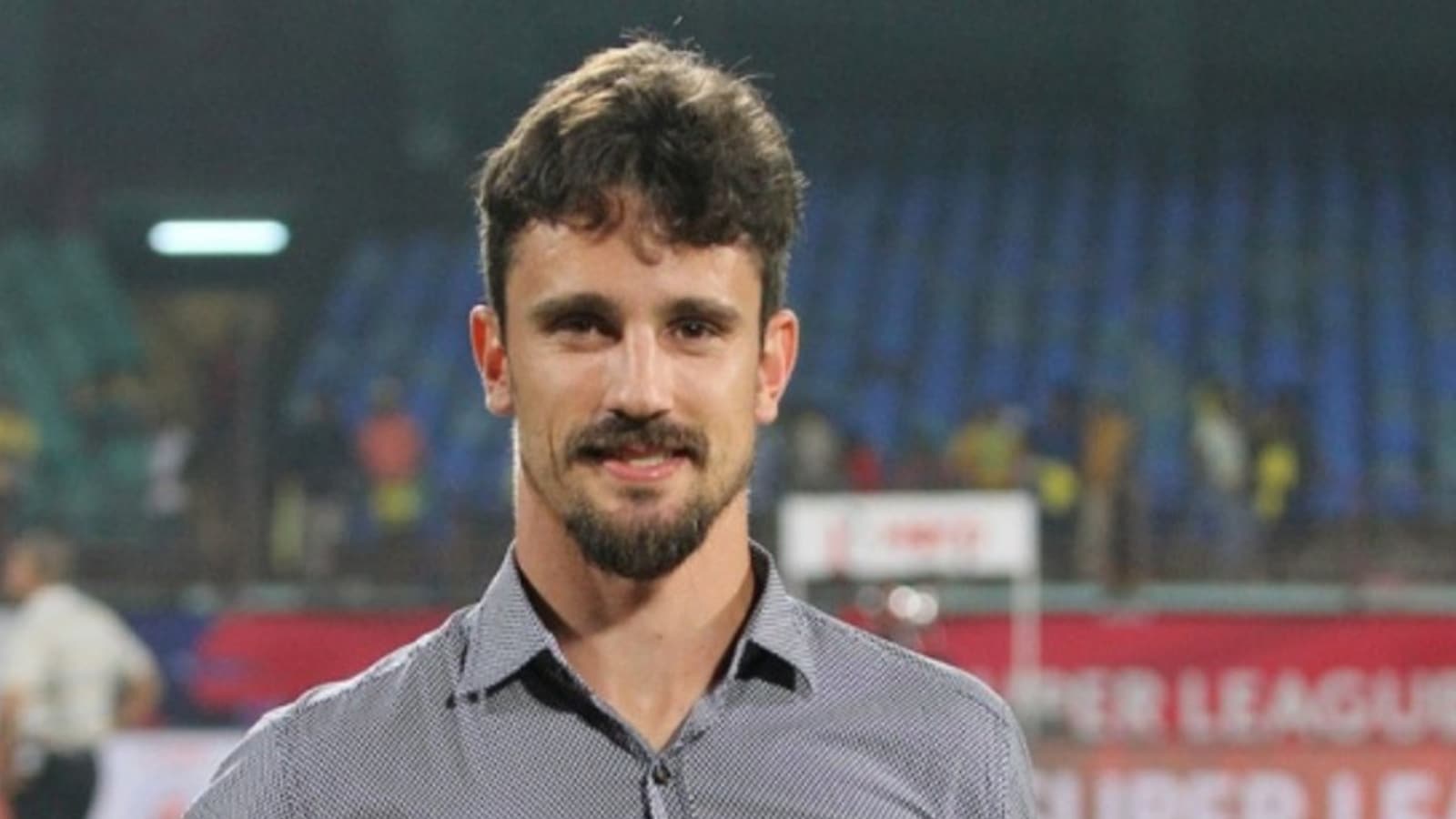