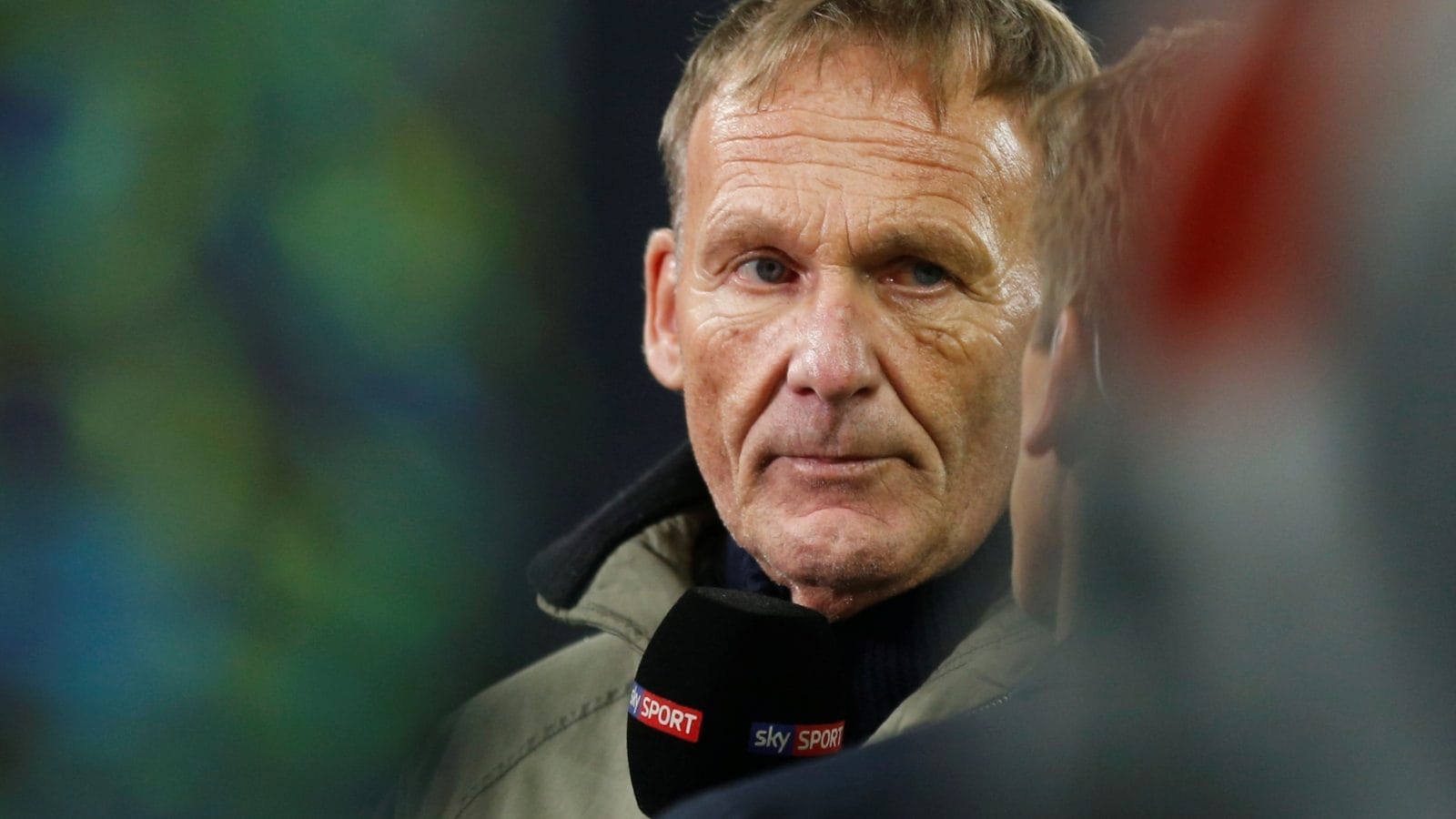 Borussia Dortmund CEO Hans-Joachim Watzke has criticised the decision to put Bundesliga matches back behind closed doors due to high numbers of Covid-19 in Germany. Last month, the government ordered Bundesliga games to be played without spectators to try to curb the spread of the virus. Dortmund are second in the Bundesliga table behind Bayern Munich. Matches in Germany’s top flight resume Friday in front of empty terraces after a two-week winter break, but Watzke argued for allowing small numbers of fans to return.

“I am not interested in now filling up stadiums, that would be completely the wrong signal to send,” Watzke told magazine Der Spiegel.

“But I think 10 per cent of the stadium capacity would be appropriate.”

Dortmund’s impressive Signal Iduna Park stadium can hold 80,000 and Watzke wants to see it “even 10 per cent” full.

“Eight thousand spectators could be distributed in such a way that they have virtually nothing to do with each other physically,” Watzke said.

“With 8,000 spectators at our stadium, the risk of infection would be low, and to be honest, everyone knows that.”

He warns that some German football clubs may be forced out of business unless fans are allowed to return soon.

“This will kill off an entire industry,” said Watzke, the new chairman of the German Football League (DFL) supervisory board.

“In addition, the connection between the club and its fans will be destroyed to a large extent.

“Some of the spectators will not come back.

“As a result, we will have even bigger problems in five or 10 years.”

Watzke also echoed the sentiments of Union Berlin president Dirk Zingler by suggesting “football is being used for symbolic politics” in the fight against the virus.

“Explain to me why music halls can be filled twice a day with 750 people, at 45 per cent capacity, but no spectators are allowed in big open-air stadiums,” he asked.

“It does make you feel a bit let down.”

Mohammad Rizwan reveals reason behind ‘no photos with female fans’