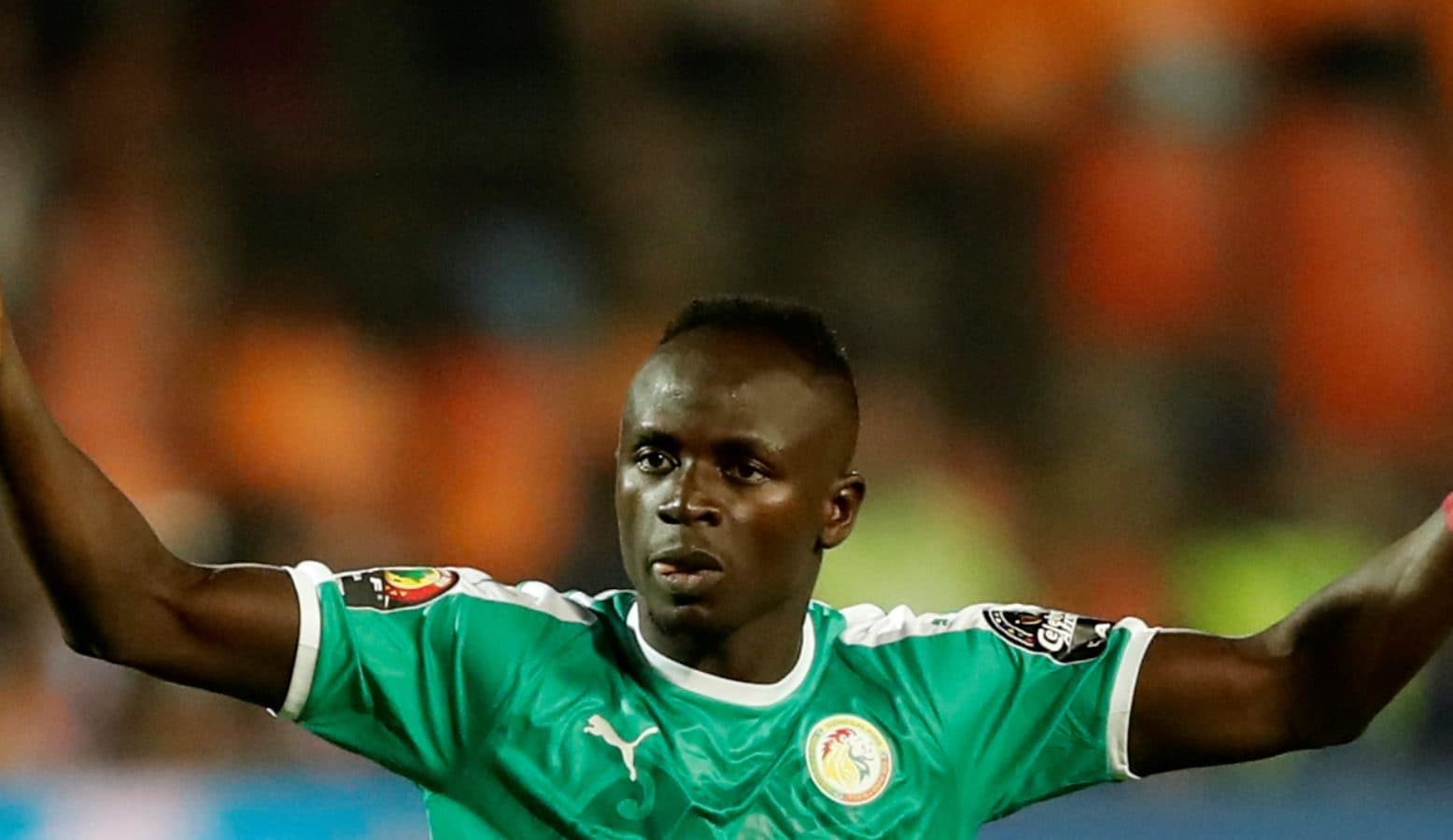 Sadio Mane will lead Senegal at the Africa Cup of Nations. (Reuters Photo)

Pre-tournament favourites Senegal head to Cameroon for the Africa Cup of Nations (AFCON).

Pre-tournament favourites Senegal head to Cameroon for the Africa Cup of Nations (AFCON) with an added pressure after President Macky Sall told Sadio Mane’s side on Tuesday to “bring us the cup”. Senegal have twice reached the final, in 2000 and 2019, but have yet to win the continental title. “This time, I’m not talking about the final but about the cup. You will have to fight to bring us the cup,” said the Senegalese leader, speaking in Wolof to the staff and players at the presidential palace.

“You can do it. You are the best tactically, technically and qualitatively”, he continued in French, adding it would now be a question of “will” and “fighting spirit”.

The Senegalese were due to take off in the evening for Cameroon, where the tournament begins on Sunday.

The Lions, led by Liverpool striker Mane and Chelsea goalkeeper Edouard Mendy, will face Zimbabwe in Group B on January 10, followed by matches against Guinea and Malawi.