BTS member Jungkook welcomed the new year 2022 by introducing to us his two pups, Songie and Paengie. He also shared puppy photos of his doberman Bam.

BTS member Jungkook welcomed the new year 2022 by introducing to us his two new pups. The South Korean singer took to his Instagram account to share an adorable photo of him with his brother’s pups lying on his chest. The Italian greyhounds rested peacefully on him as he posed for the picture. The pets are named Songie and Paengie.

Later, he also took to his Instagram Story section to share puppy photos of his pooch Bam. These pictures have taken the internet by storm and ARMYs can’t stop gushing over them. 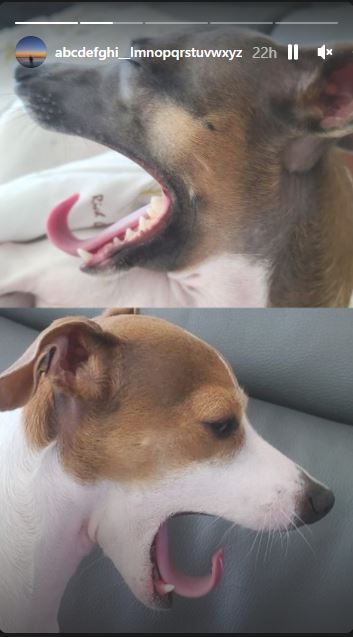 This is not the first time he has given a glimpse of Bam on his Instagram Stories. Earlier in December, he shared a picture of him petting his dark brown Doberman.

The BTS members recently created their individual official handles on Instagram, and have been updating ARMYs on their life and whereabouts quite regularly.

Vijay Deverakonda Is Back To Chilling With His Pet Storm After Liger Shoot Gets Cancelled: ‘It’s Another Wave’