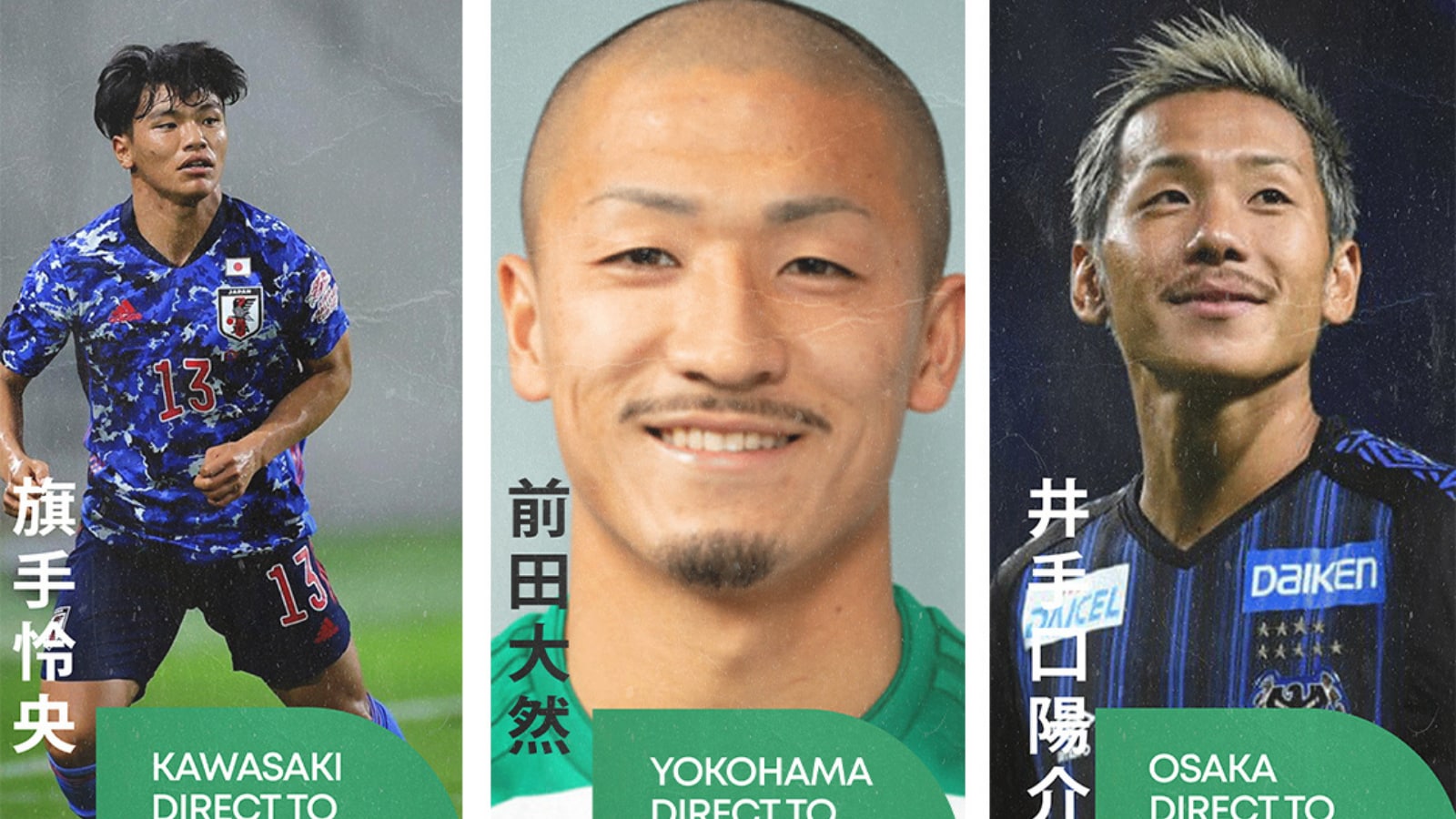 International midfielder Ideguchi, 25, will arrive on a long-term deal from Gamba Osaka and the versatile Hatate, 24, joins from Kawasaki Frontale

Forward Maeda, 24, who is also a Japan international, will join from Yokohama F. Marinos, initially on loan until the end of the season but with a compulsory purchase clause included.

Postecoglou was in charge for more than three years at Yokohama F Marinos before he took over at Celtic earlier this year, and he is confident the three players will thrive in Glasgow.

“We are really pleased to bring in these guys to Celtic and I think they are players who will excite our fans,” he said.

“Clearly I am well aware of their attributes and I think in bringing all three to the club we are bringing even more quality, personality and energy to the squad to work with the players who have done so well for us already this season.

“They are all really at the peak of their careers, ambitious to achieve more success and I am sure at this particular time we will be getting their best years.”

Celtic are currently six points behind Glasgow rivals Rangers at the top of the Premiership table, with 18 games to play. 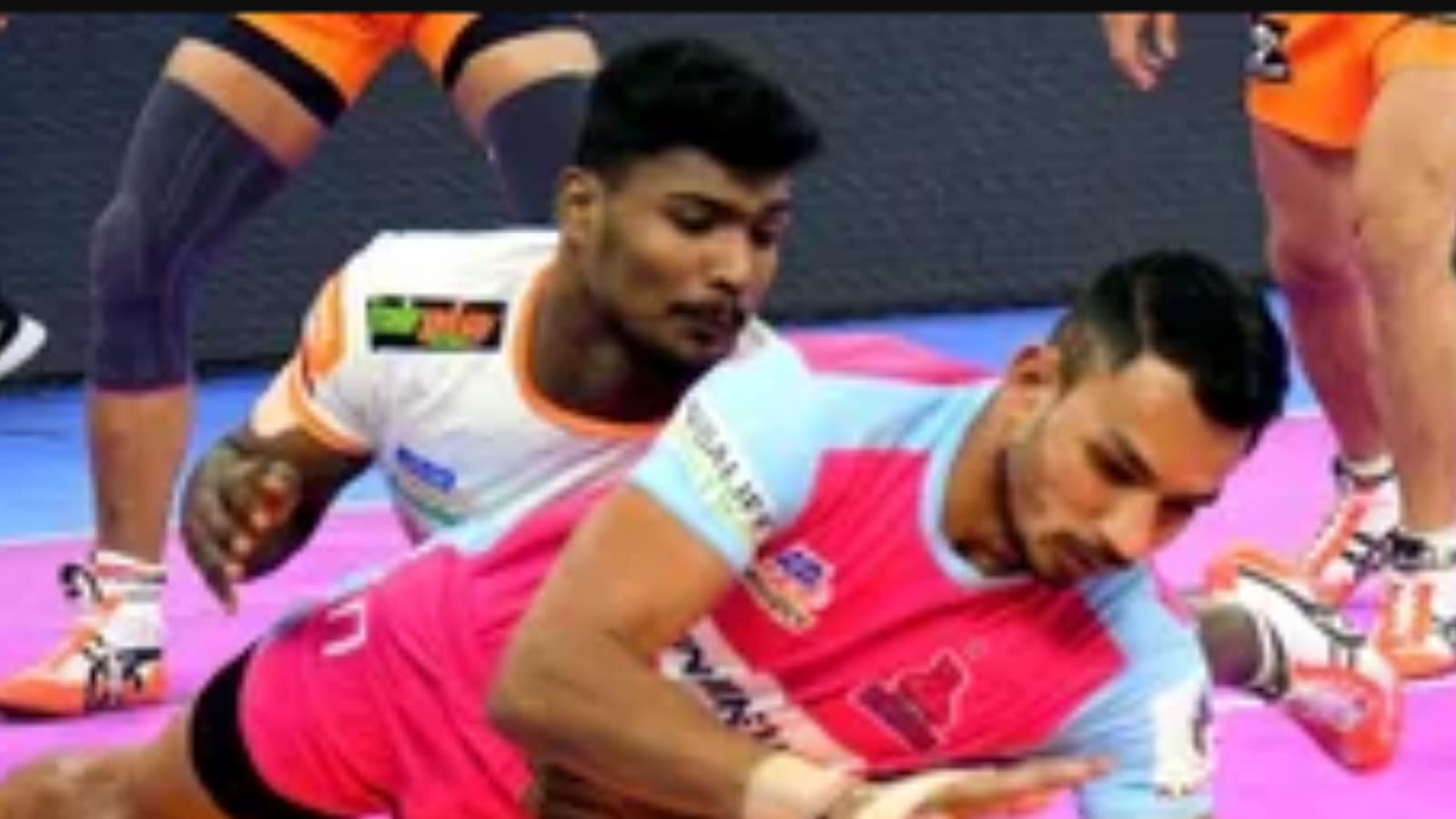