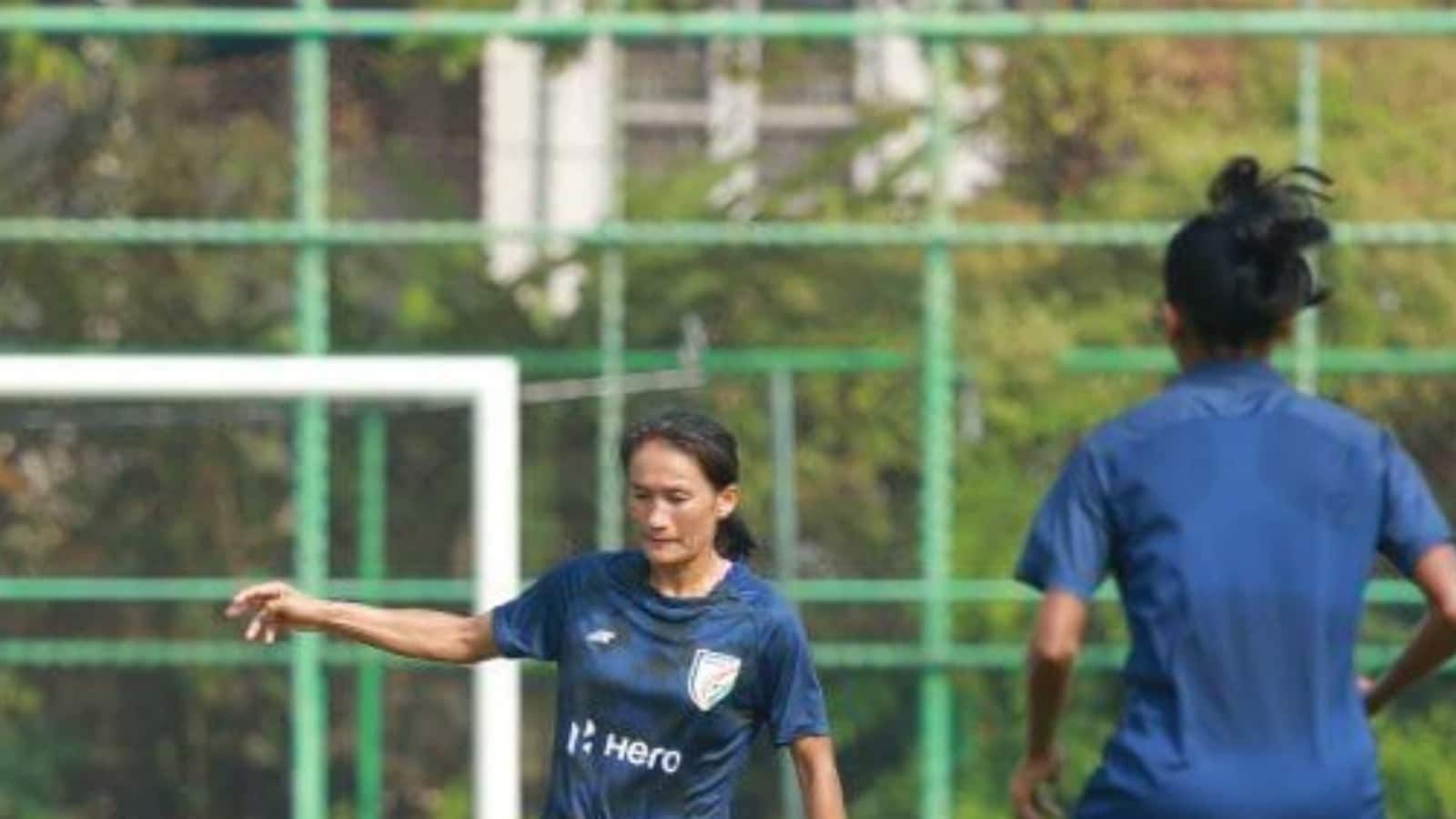 Former AIFF Women’s Player of the Year (2017) Kamala Devi on Tuesday said the chance to earn a maiden World Cup qualification will be a “huge” motivating factor for the Indian team when it competes in the upcoming AFC Women’s Asian Cup.

The continental tournament will be held across three venues in Maharashtra from January 20 to February 6.

She reckoned that a good run for India in the competition could go a long way in popularising women’s football in the country.

“The Asian Cup will be a special moment for us all. All eyes will be on us. So if we perform well, that can inspire more girls to come forward and take up the sport,” Kamala told the All India Football Federation (AIFF).

“The World Cup Qualification is a big motivation for us.”

While the Indian team plans to take it one step at a time, the larger goal of getting closer to qualification for the FIFA World Cup 2023 remains in sight.

A quarterfinal appearance could take India one step closer to that.

At the age of 29, mid-fielder Kamala is one of the more experienced players in the Indian squad and has seen both the ups and downs.

“I used to play a number of sports as a kid, like cricket, hockey, football and sepak takraw. But I went towards football eventually, probably because it was a much cheaper sport to sustain,” said the mid-fielder.

“My father did not want me to play football in my younger days. But my aunt came forward and helped me with that. But my dad realised that I could do something with football, once I started doing well in a few local tournaments.”

Sadly, Kamala’s father did not live to see his daughter make the national team.

“I understand why he stressed more on me studying than playing football. He wanted me to be self-sufficient. But if he were still alive, he would have been proud of me. Football has given me a living,” she said.

While Kamala’s aunt stuck by her side, not everyone in her village, except for her footballer friends and childhood coach, liked the fact that a girl was playing the sport.

However, receiving the AIFF Women’s Player of the Year Award in 2017 changed things for better.

“Very few people supported me to play football at first. My coach Biren was one of those who convinced my father to let me play football,” recalled Kamala.

“But ever since I was given the player of the year award, things have changed. Now, those who used to be against me, ask their kids to take football tips from me, whenever I go back home. And I am more than happy to oblige. There’s a certain victory in that,” she said. 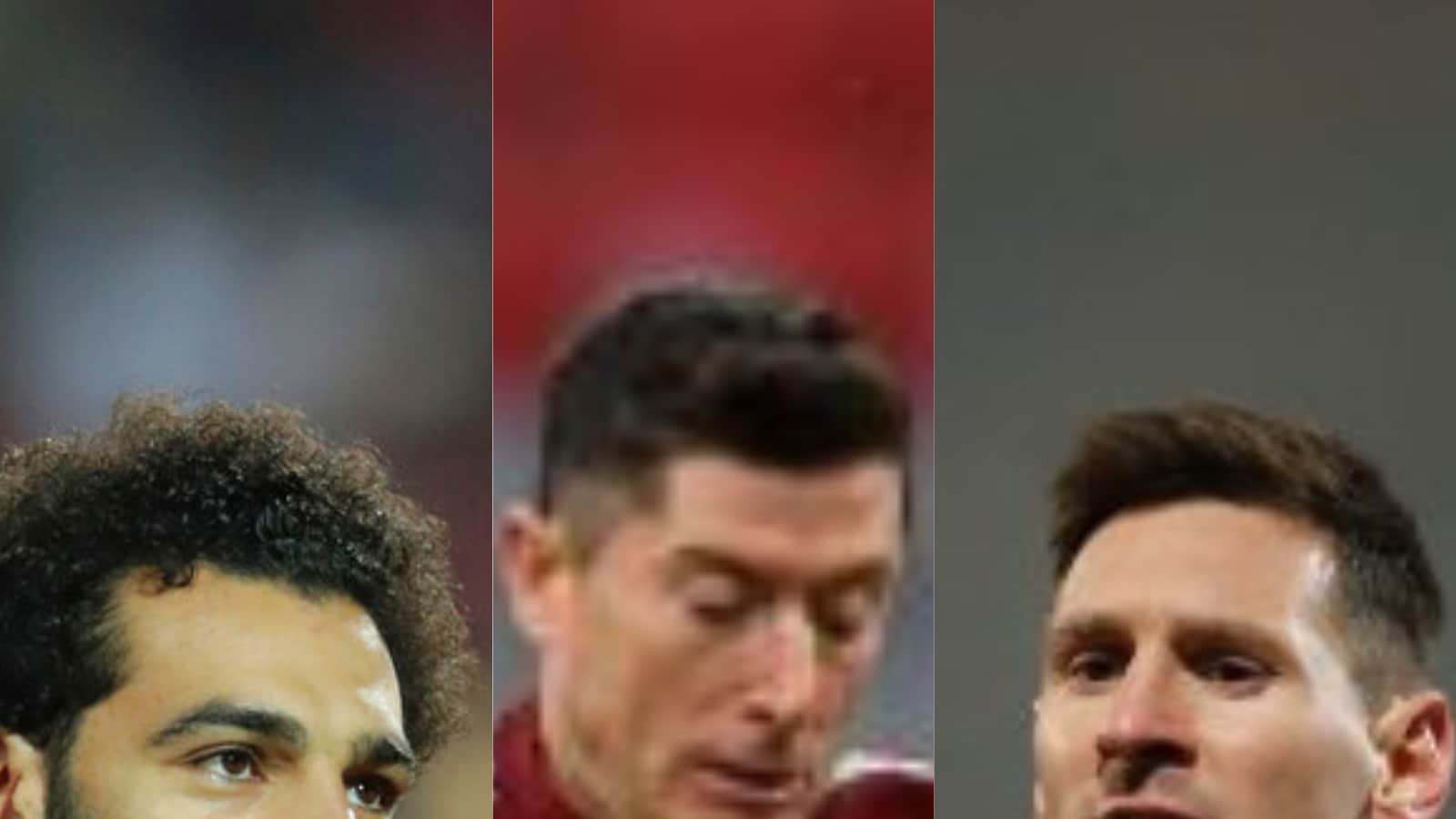 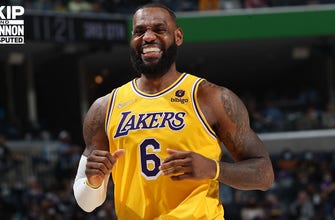 F1: Mick Schumacher Wants Ferrari Move, Father’s Legacy is What Drives Him On