Lukaku incurred the wrath of Chelsea boss Thomas Tuchel after the Belgian striker said he was unhappy with the way he has been used this season.

In an interview with Sky Italy, recorded several weeks ago but only aired days before the Liverpool match, the unsettled Lukaku also admitted he would like to return to Inter Milan in the near future.

“Physically I am fine. But I’m not happy with the situation at Chelsea,” Lukaku said.

“Tuchel has chosen to play with another system. I won’t give up, I’ll be professional.

“I really hope in the depths of my heart to return to Inter, not at the end of my career, but at a still good level to hopefully win more.”

Tuchel admitted on Friday he was surprised by Lukaku’s comments, describing them as “noise we don’t need” and “not helpful”.

Even so, his decision to axe Lukaku for the Liverpool showdown is a major gamble at a vital point in Chelsea’s season.

After winning only one of their last four league games, Chelsea trail 11 points behind leaders Manchester City and are only one point ahead of third-placed Liverpool.

Lukaku was expected to be the final piece in the jigsaw for Chelsea when he joined the Champions League winners in a blockbuster transfer.

But the 28-year-old has endured a troubled second spell with Chelsea since signing from Inter in a club record £98 million ($132 million) deal in August.

Lukaku scored on his debut against Arsenal in August and has seven goals in 18 appearances this term.

He went six games without a goal before suffering an ankle injury against Malmo in the Champions League in October.

When Lukaku returned after five weeks out, he was unable to regain his place and looked sluggish when he did feature from the bench.

Tuchel even admitted Chelsea looked more dynamic when Lukaku was not in the side during that period.

The former Manchester United striker, who played a key role in Inter’s Serie A title triumph last season, also contracted Covid in December to further slow his return to the starting line-up.

However, Lukaku has had a recent upturn in form, scoring in his last two Premier League appearances against Aston Villa and Brighton.

Those goals came after Lukaku said he had discussed his lack of playing time with Tuchel.

Lukaku said in that meeting he could play a “multidimensional” role for Chelsea. 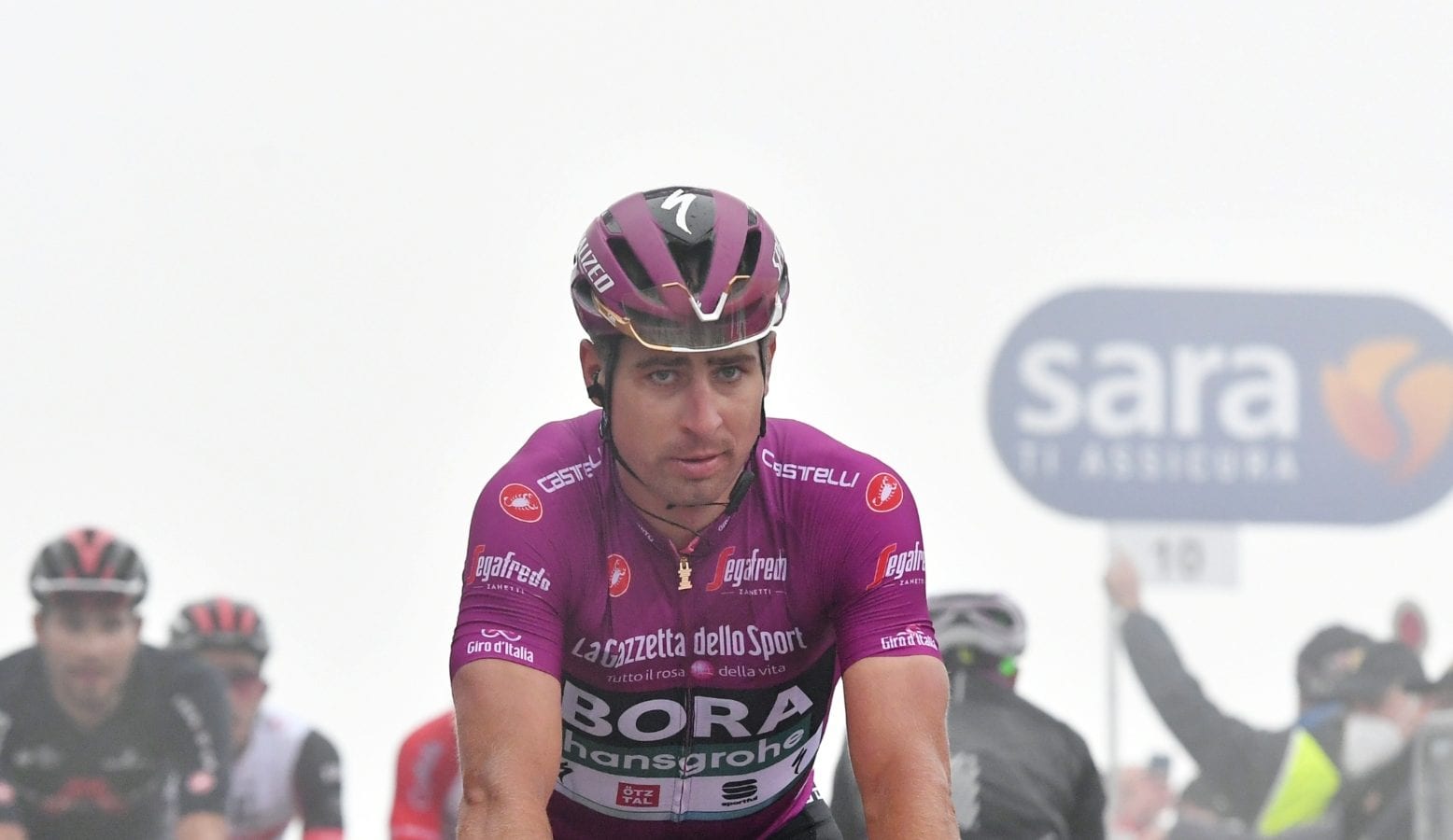