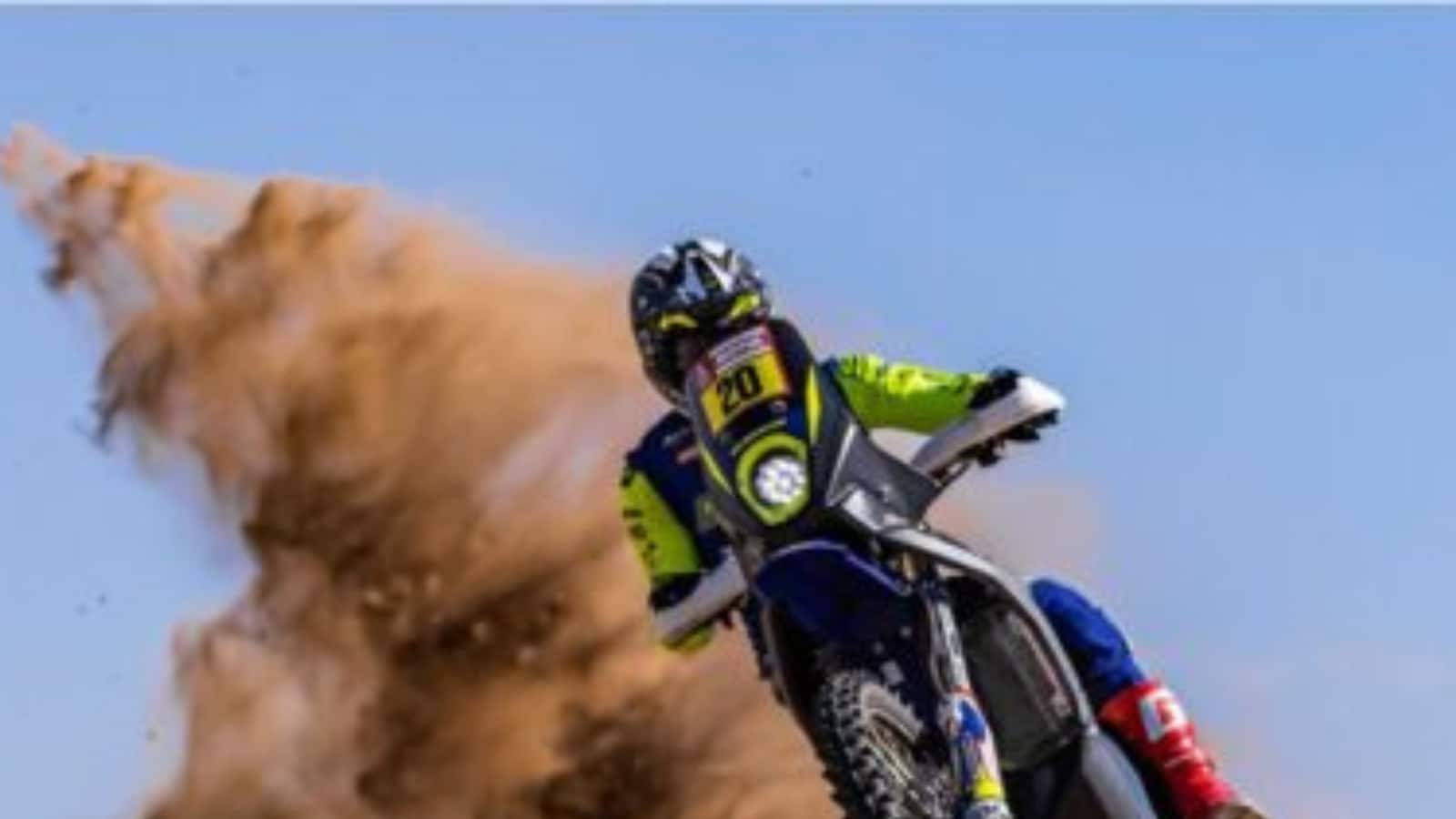 India’s lone representative Harith Noah put in a splendid performance bouncing back after the rest day to claim 23rd position as he finished the arduous Stage 7 successfully in the Moto section of the 44th Dakar Rally here on Sunday.

After the rest day, the TVS Racing Factory rider, Noah, began on an aggressive note and shot into the top-16 after the first 50kms negotiating rough terrain and long stretches of dunes before the second WayPoint, according to information received from the Indian rider’s team.

Despite having to ride back losing about 10km, to log at a missed WayPoint, he displayed enough racecraft and continued his stunning pace to advance admirably as he finished the long 402-km timed Special in top-25.

The sports science graduate from Kerala thus improved his standing in the overall general ranking to 27th place after eight days of racing in the sands. Sunday’s challenging 700-km stage, including liaison distance, comprised a mixture of seemingly endless dunes followed by more tricky-to-navigate canyons and riverbeds and the 28-year TVS rider negotiated with ease and grace as he found the stage interesting and to his liking.

Competing with the elite in the RallyGP class, the top rider from India, who is the lone crusader flying the Tricolour, suffered a couple of crashes and injured his shoulder badly during the second fall in Stage 5, but carried the injury bravely and with grit moved ahead steadily.

The 5-time Indian National Supercross champion said: “I enjoyed the stage despite it being a cold day, which I am not used to. It was a long and tough day with challenging navigation and tricky dunes, but I like difficult navigation. I was alone all day and was pushing myself all the way.” With sights firmly trained on the finish line in Jeddah on January 14, Noah concluded “I hope there will be more days like this and today was fun.”

Astride a Sherco 450 SEF Rally, the Indian spent months in preparation for the gruelling rally that is considered as Mecca of cross-country endurance rallying and captured another stage which saw four more of the 140+ riders suffer casualty.

Noah’s teammate at Sherco, Lorenzo Santolino was the best among those with India connections, finishing 5th ahead of H’ro MotoSports’ Joaquim Rodriques while another Sherco rider Rui Goncalves was placed 16th after Stage 7. Aaron Mare, the youngster from Hero MotoSports was placed 22nd. Five more stages are left in the 12-stage 7200-km cross country rally, the first leg of the new World Cross Country rally championship. 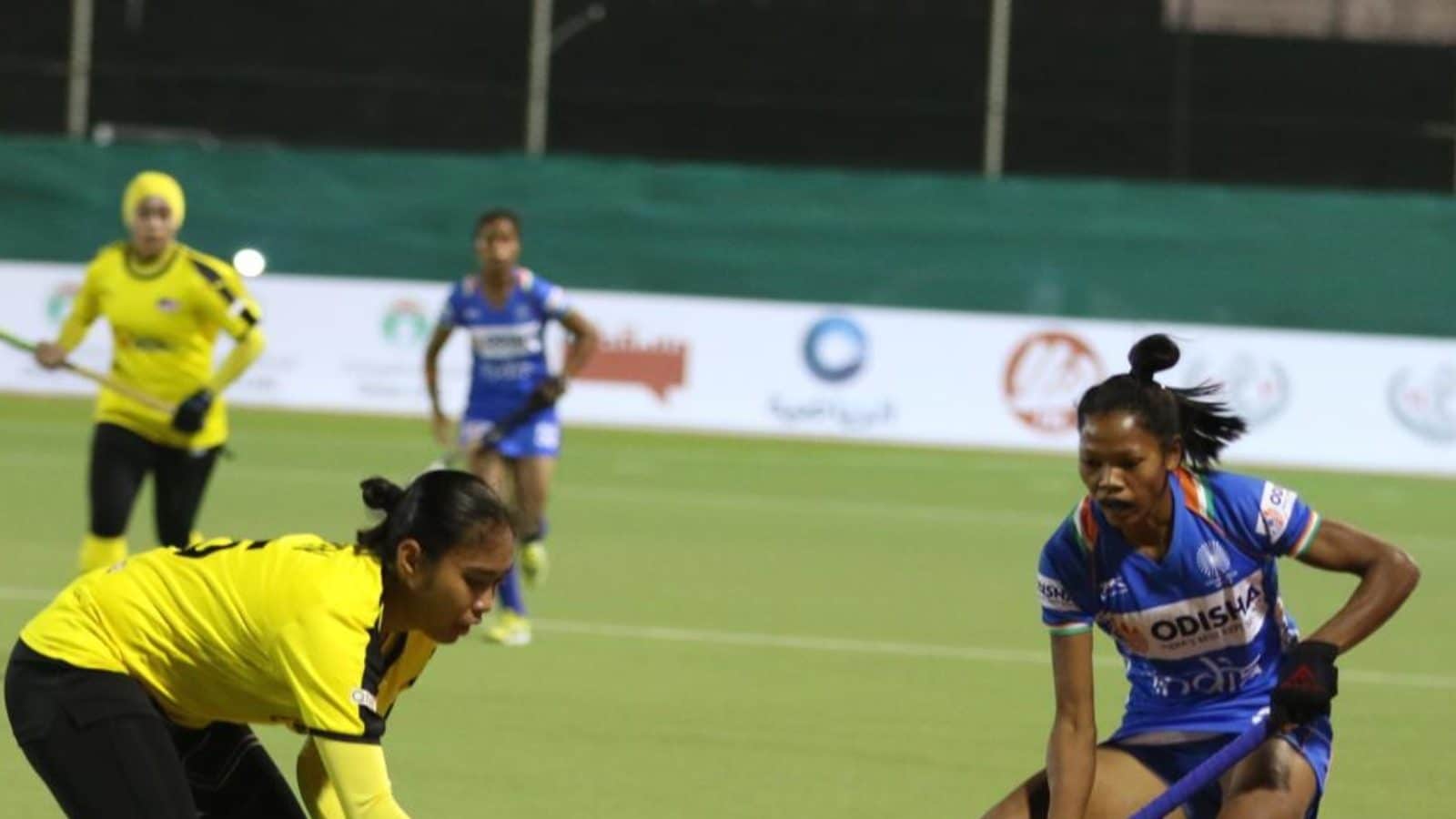