Uruguay captain Diego Godin has signed for Atletico Mineiro after reaching agreement with Cagliari to terminate his contract.

Uruguay captain Diego Godin has signed for Atletico Mineiro after reaching agreement with Cagliari to terminate his contract, the Brazilian champions said on Wednesday. The 35-year-old, capped 153 times by his country, has signed a contract until the end of 2022 “with the possibility of extending it,” said Atletico, who clinched the Brazilian double in 2021. Italian Serie A strugglers Cagliari had earlier announced that “the club has reached an agreement for the consensual termination of Diego Godin’s contract.”

Godin is his country’s most capped player ever since making his debut in 2005 and was part of the Uruguay team that reached the World Cup semi-finals in 2010 and won the Copa America a year later.

The defender has played in three World Cups.

Having started his career at Uruguayans Cerro, Godin rose to prominence during a nine-year spell with Atletico Madrid where he won La Liga in 2014 and two Europa Leagues.

He left in 2019 and spent one year at Inter Milan before joining Cagliari in September 2020, playing 40 times for the club.

The Sardinians are currently in the Serie A relegation zone. 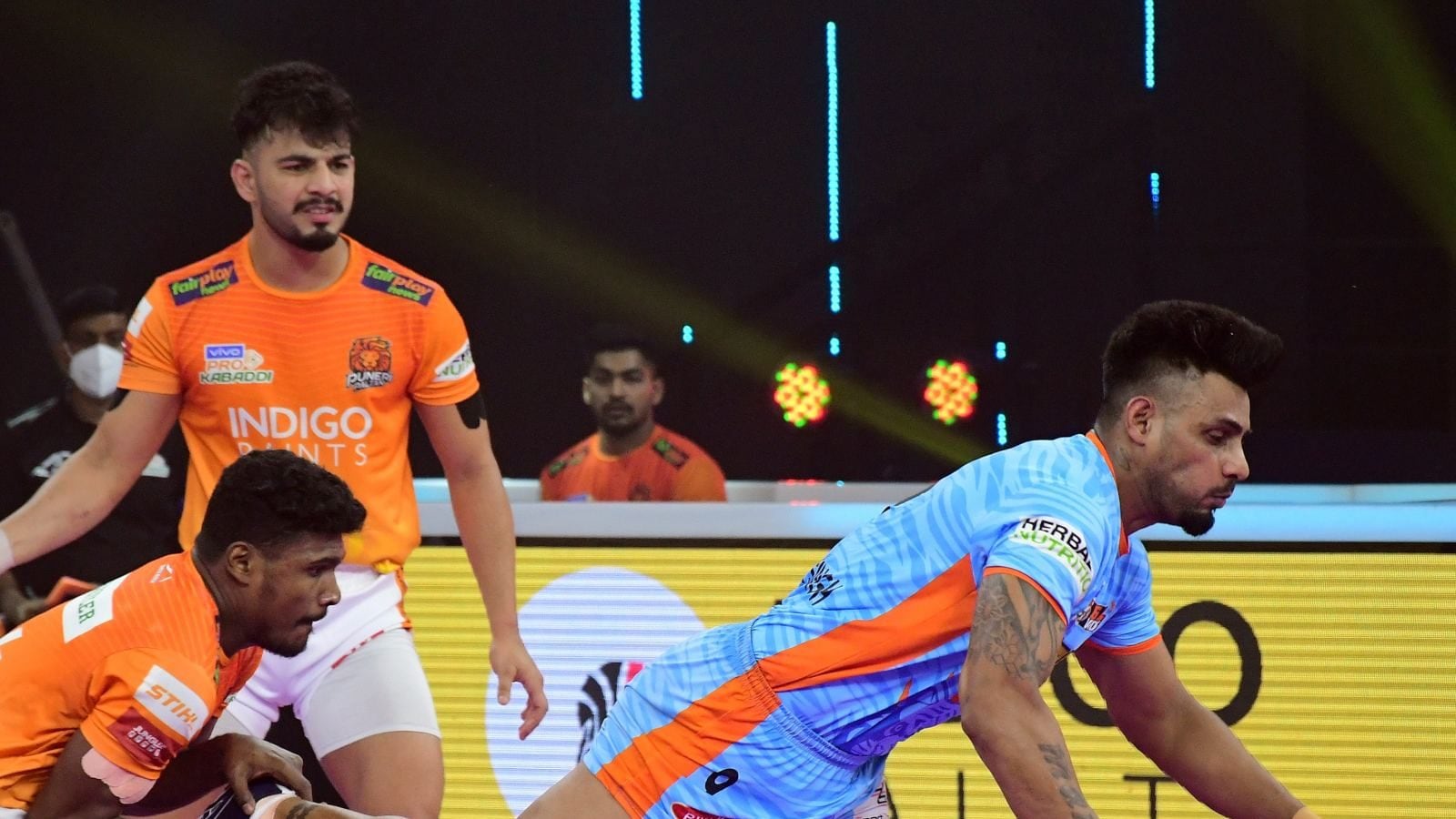 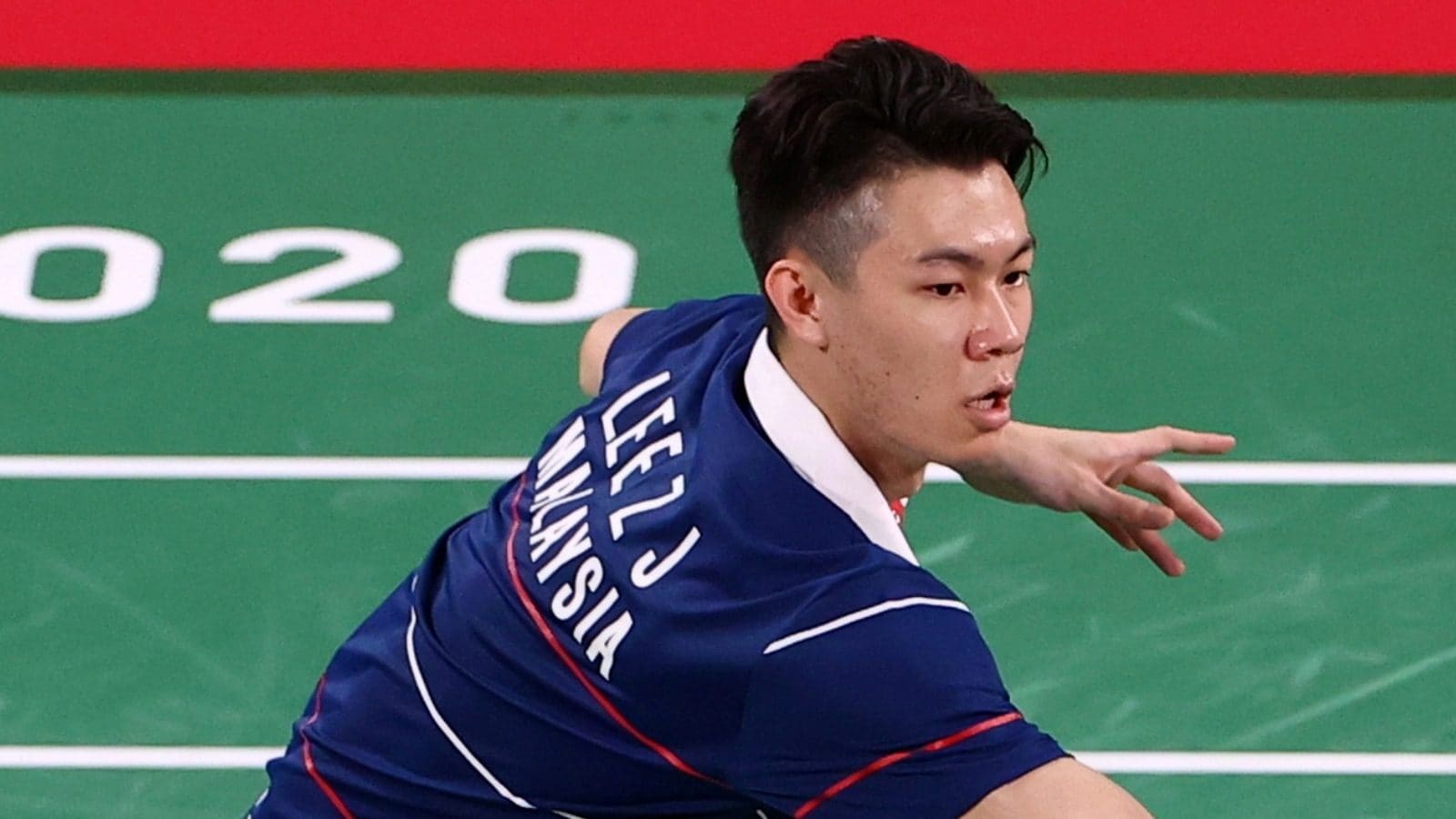