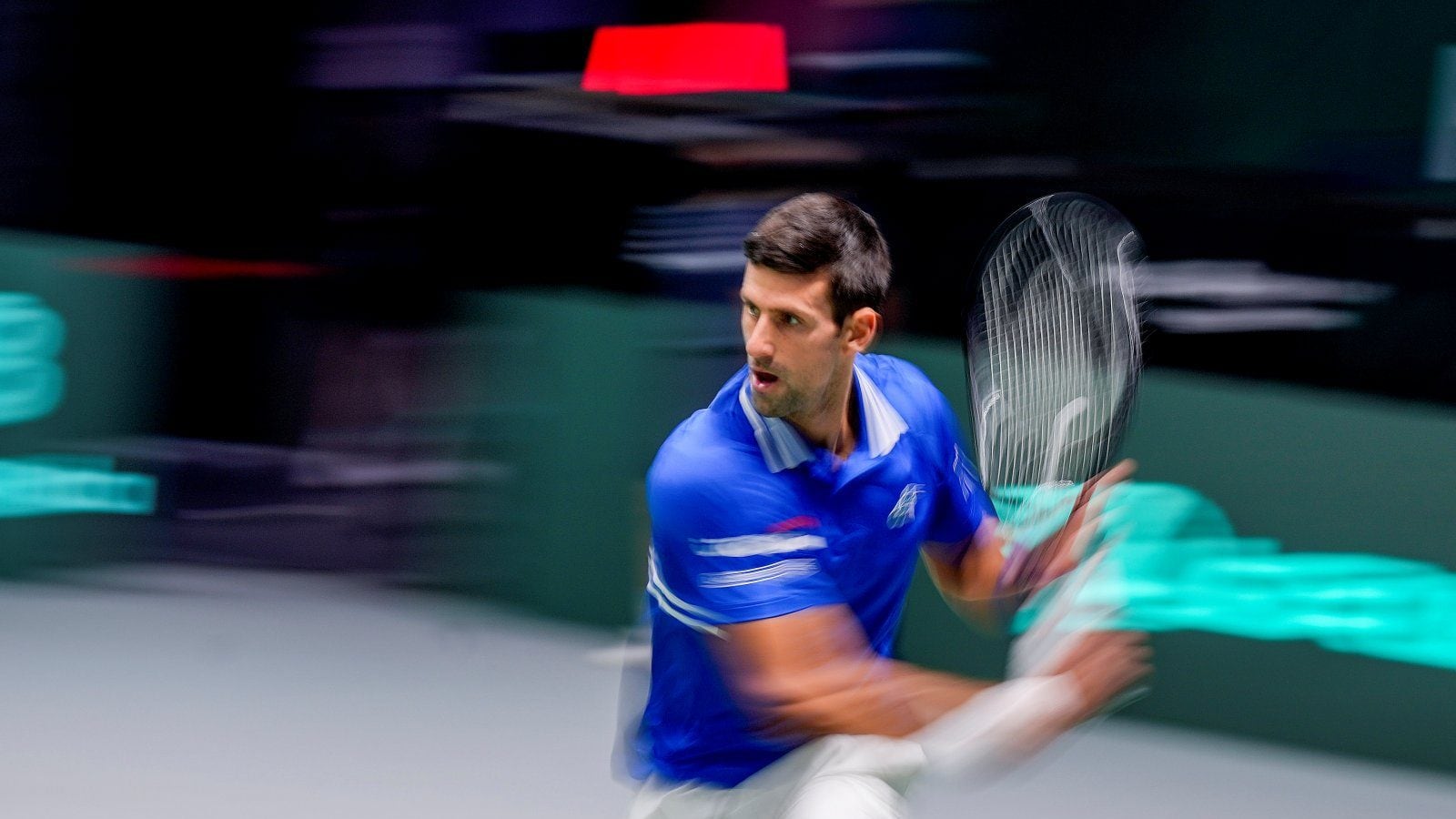 Novak Djokovic rejected on Wednesday “misinformation” regarding his public outings in Serbia after his positive PCR test for Covid-19. The Serb described the allegations as “very hurtful” to his family and said on Instagram that he only got aware of the December 16 test result the day after, post attending a youth tennis event.

Djokovic said he wants to set things straight and has detailed his whereabouts in the statement.

“I attended a basketball game in Belgrade on 14 December after which it was reported that a number of people tested positive with COVID 19. Despite having no COVID symptoms, I took a rapid antigen test on 16 December which was negative, and our of abundance of caution, also took an official and approved PCR test on that same day.

“The next day I attended a tennis event in Belgrade to present awards to children and took a rapid antigent test before going to the event, and it was negative.

“I was asymptomatic and felt good and I had not received the notification of a positive PCR test result until after that event.

“The next day, on 18 December, I was at my tennis centre in Belgrade to fulfil a long-standing commitment for a L’Equipe interview and photoshoot. I cancelled all other events except for the L’Equipe interview,” Djokovic wrote in his statement.

Djokovic, in his statement, said he felt “obliged” to go ahead with the interview with L’Equipe as he “didn’t want to let down the journalist down”. He added that he “did ensure that I socially distanced and wore a mask except when my photograph was being taken.”

Despite all the explanation, Djokovic agreed that going ahead with the interview might not have been the best judgement.

“While I went home after the interview to isolate for the required period, on reflection, this was an error of judgement and I accept that I should have rescheduled this commitment.”

Djokovic admits ‘errors’ as he fights to avoid Australian deportation