All that matters is not how you start the year but how you end it, Pakistan skipper and national cricket squad captain Babar Azam said in the latest Pakistan Cricket Board’s (PCB) podcast episode.

“The way we finished the year was outstanding. We played good cricket throughout the year,” Azam said while reviewing the year as it comes to an end.

He said that the Men in Green tried to leave an impact and showcase different performances in every match they played.

“The best part was that each one of our matches had a different Player of the Match,” Azam said, terming this a plus point for the team.

Talking about the team’s performance in the ICC T20 World Cup 2021, the cricketer said they played well but “unfortunately” couldn’t advance on to the tournament’s final.

“Yet it was something to learn for the team,” he said. “We identified our mistakes and where we could do better.”

“I believed in each of the players and that they would lead the team to victory,” he said.

He also appreciated the young talent emerging in the form of Abdullah Shafiq, Mohammad Wasim, and Shahnawaz Dahani.

For the year that lies ahead, the Pakistan captain said that the team will try to maintain its momentum, body language and thought process.

He also acknowledged the support of the cricket fans that helped the team perform to their utmost potential.

When asked about his best moment from 2021, Babar Azam said that the first match of T20 World Cup 2021, when the national squad trounced India by 10 wickets, was his favourite one of the year.

“All we had in mind was not to think about the past and stay in the present,” Azam said.

Most heart-breaking moment of 2021

Azam said it was Pakistan’s elimination from the World Cup after five consecutive wins.

“We dominated throughout the tournament but we couldn’t succeed in the semi-final,” he said.

Azam said the team will always learn from its mistakes and try to overcome them in the future.

‘Playing against Pakistan one of the toughest match-ups’

“Playing against Pakistan at that time was one of our toughest match-ups in international cricket,” Bishop recalled as he heaped praise on Pakistan for regularly producing outstanding fast bowlers, which he believes, will always make Pakistan highly competitive.

Simon Doull said when he first came to Pakistan in 1995, it was the excitement of touring another country. He said he always enjoyed playing against the likes of Wasim Akram and Waqas Younis. 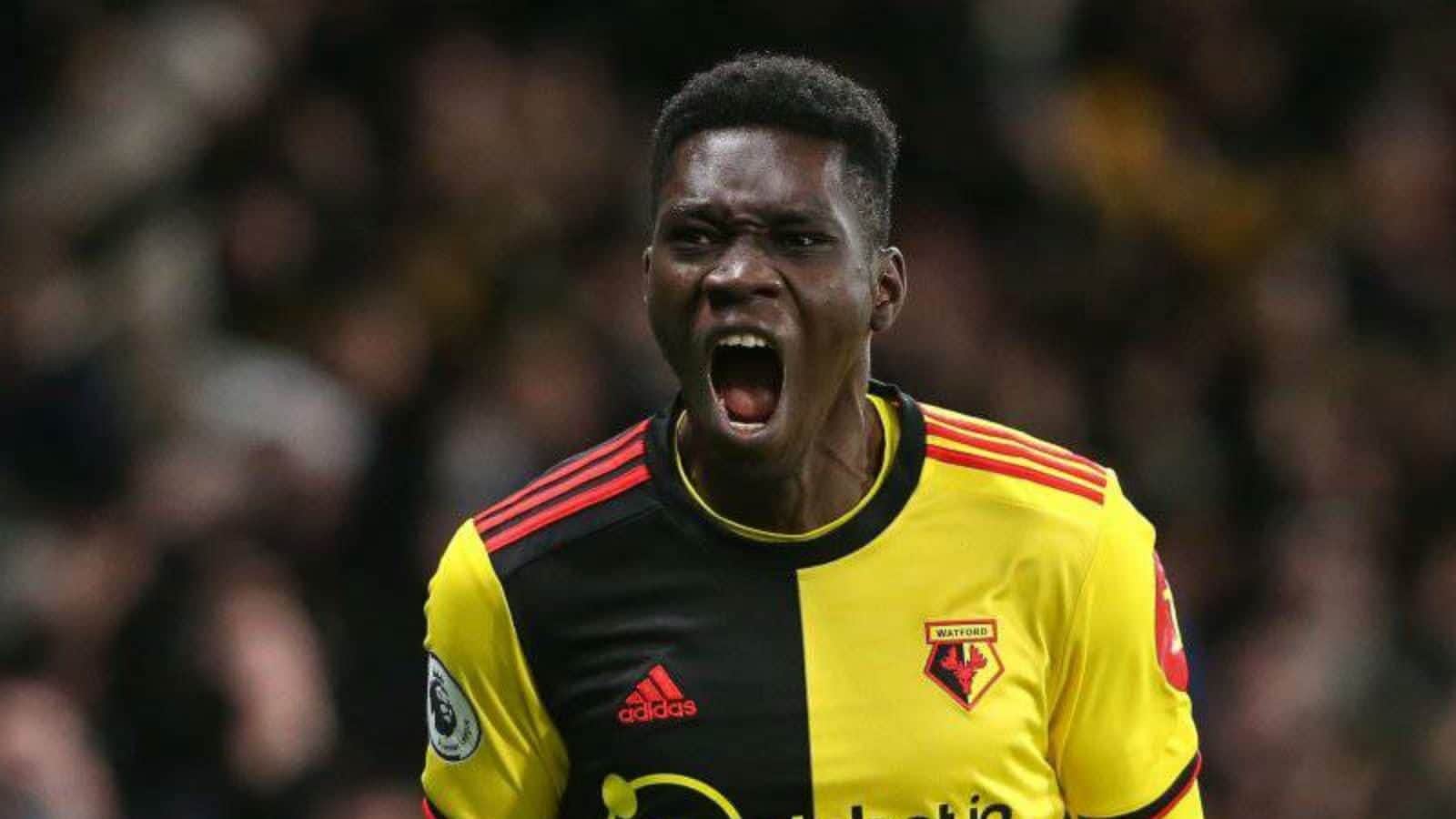