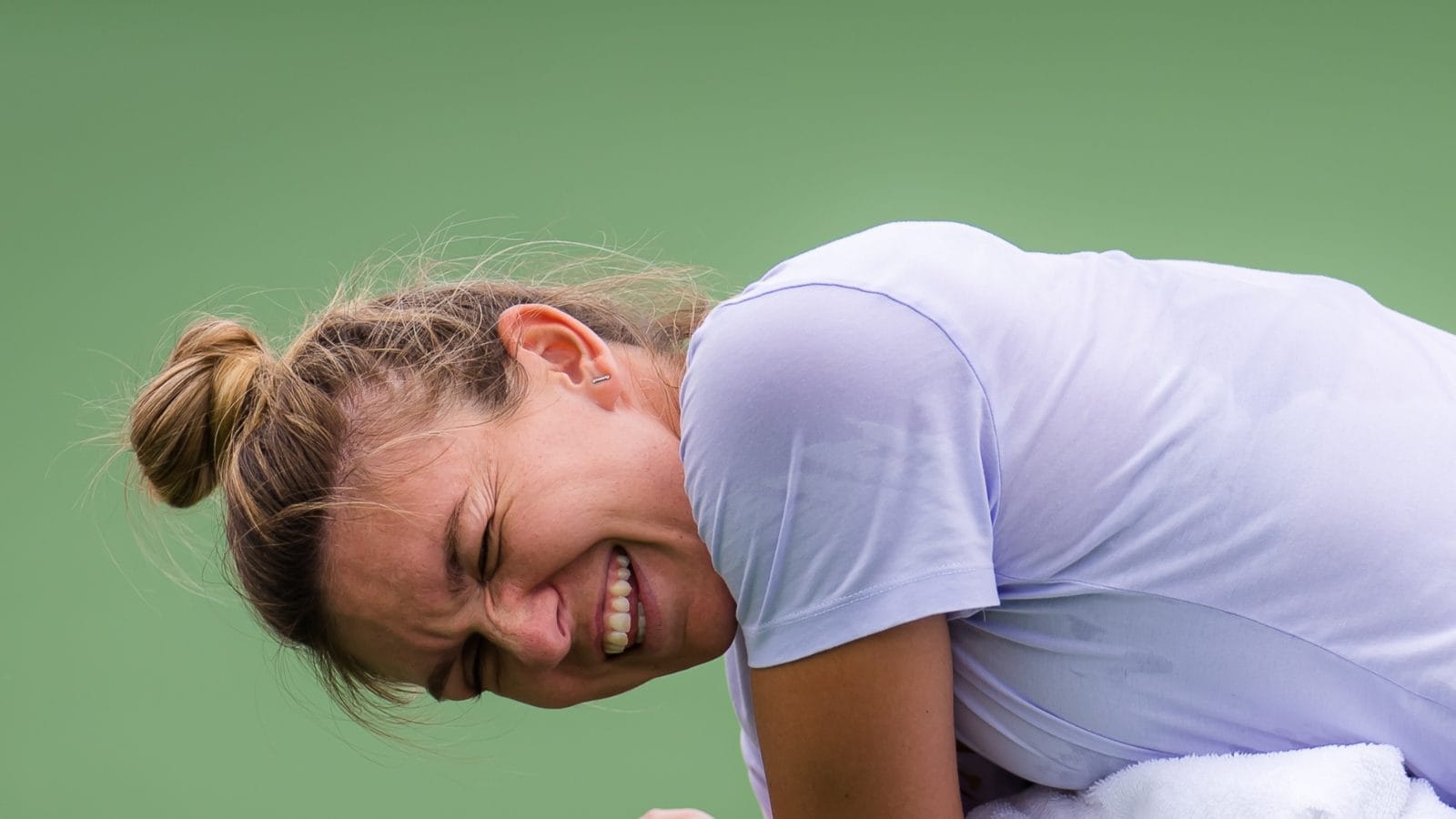 Two-time Grand Slam champion Simona Halep laboured into the last four of the Melbourne Summer Set Friday to stay on track for a final showdown with Naomi Osaka. The former world number one, whose season was blighted by injury last year, overcame Switzerland’s Viktorija Golubic 6-2, 5-7, 6-4 on Rod Laver Arena, but it was a hard slog. “It was really difficult I have to admit,” said Halep, who missed Roland-Garros, Wimbledon and the Olympics last year with a calf injury and ended her season early due to a knee issue.

“I didn’t believe I could win this match but I fought till the end and I’m very proud of this.”

They traded breaks in the third set until Halep dug deep, saving four break points in the seventh game then breaking in the ninth to clock a tough win.

Halep was an Australian Open finalist in 2018 when she lost to the now-retired Caroline Wozniacki, and said having time on Rod Laver Arena Friday was great preparation.

“I’m really happy I have the chance to get used to this court and this atmosphere. It’s nice to be back and to be actually fit even if I didn’t play my best tennis today,” she said.

There are two simultaneous WTA events being run as part of the Melbourne Summer Set.

At the other event, American Amanda Anisimova came through a tough test against Romania’s Irina-Camelia Begu 2-6, 6-3, 6-3 to set up a last-four clash against 26th-ranked Russian Daria Kasatkina who beat Spain’s Nuria Parrizas Diaz 7-5, 6-1.

In the other quarter-finals, American Ann Li faces Russian Kamilla Rakhimova and Swiss teenager Clara Tauson is up against Belarus’ Aliaksandra Sasnovich.

We have been taken for fools: Australia reacts to Djokovic’s medical exemption

‘No issues with Mohammad Hasnain’s bowling’