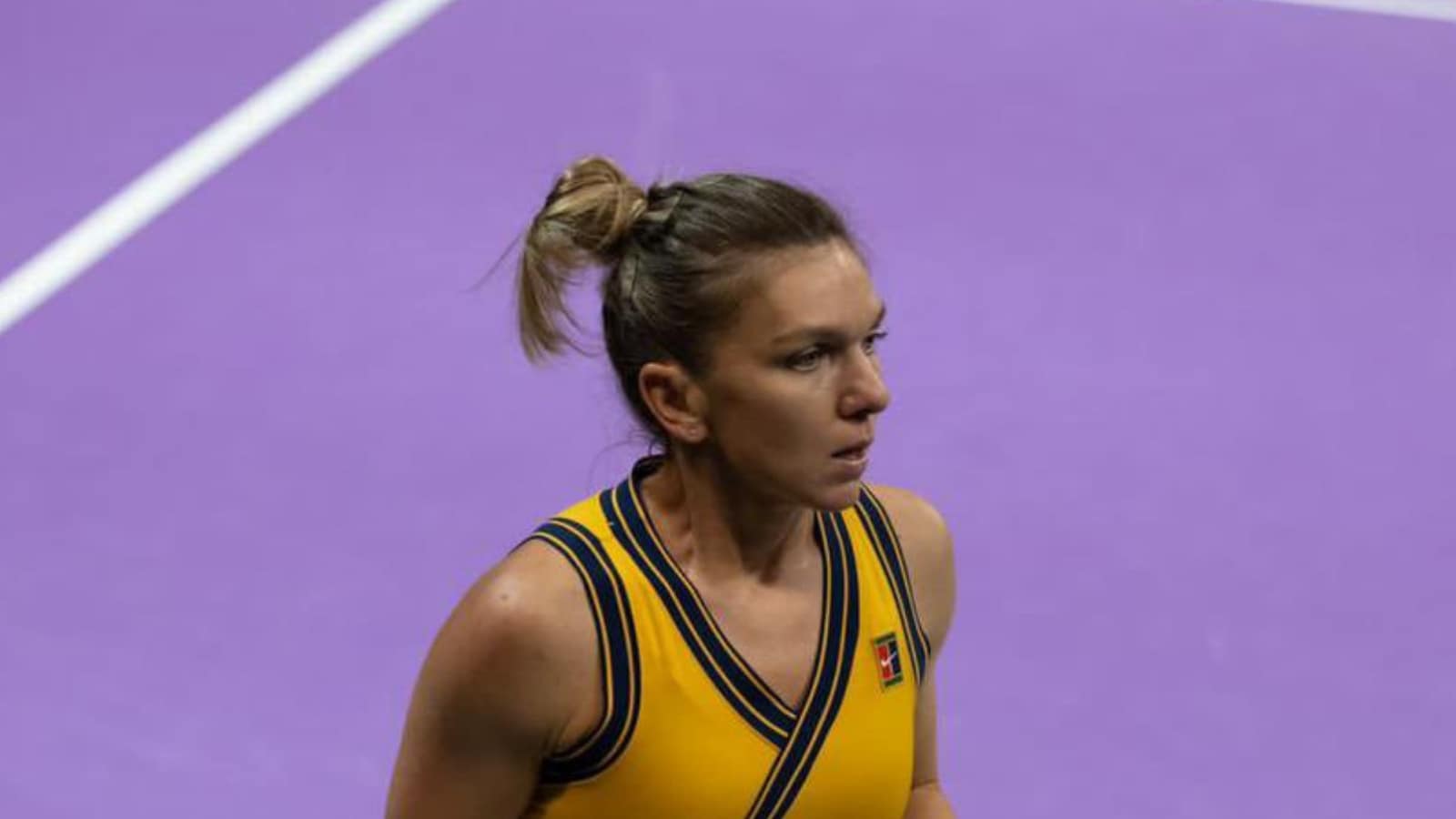 Simona Halep, who is now ranked 30th in the world, had no trouble against the big hitting Aiava, winning 6-4, 6-2 to move into second round.

Former world number one Simona Halep won her first match since November when she downed Australia’s Destanee Aiava in the first round of the Melbourne Summer Set tournament on Wednesday.

Halep, who is now ranked 30th in the world, had no trouble against the big hitting Aiava, winning 6-4, 6-2 to set up a second round clash against fellow Romanian Elena-Gabriela Ruse.

With most of the top women playing in Adelaide this week, Halep and top seed Naomi Osaka are the main drawcards at the Melbourne tournament, being played at Melbourne Park, the home of the Australian Open.

Osaka booked her second round place with a win over Alize Cornet on Tuesday and the two are favoured to meet in this week’s final.

In other matches Wednesday, third seeded Russian Veronika Kudermetova beat Viktoria Kuzmova of the Slovak Republic 7-6 (7/4), 7-6 (8/6) and sixth seed Viktorija Golubic of Switzerland was too strong for American Lauren Davis 7-5, 6-2. 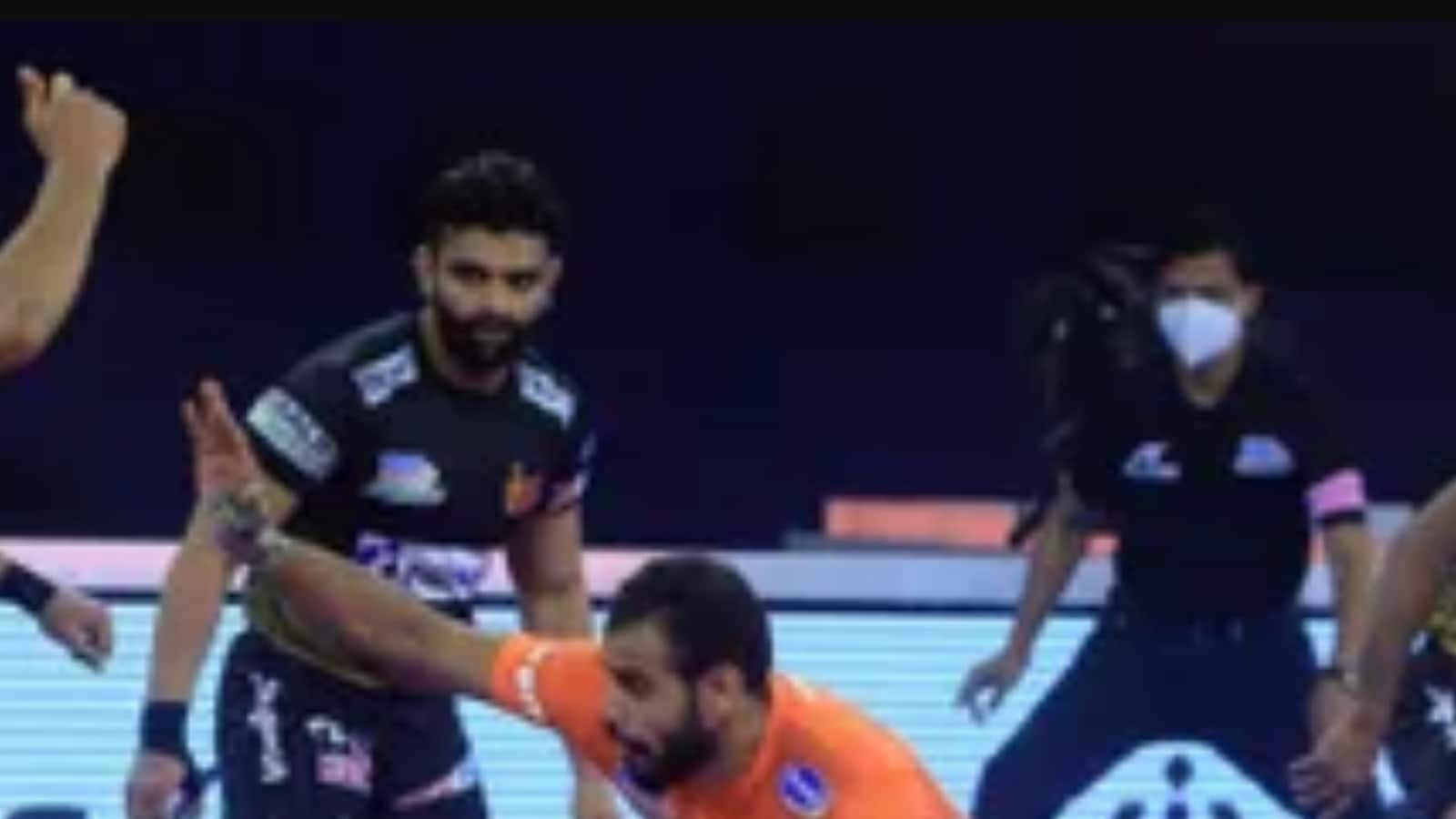 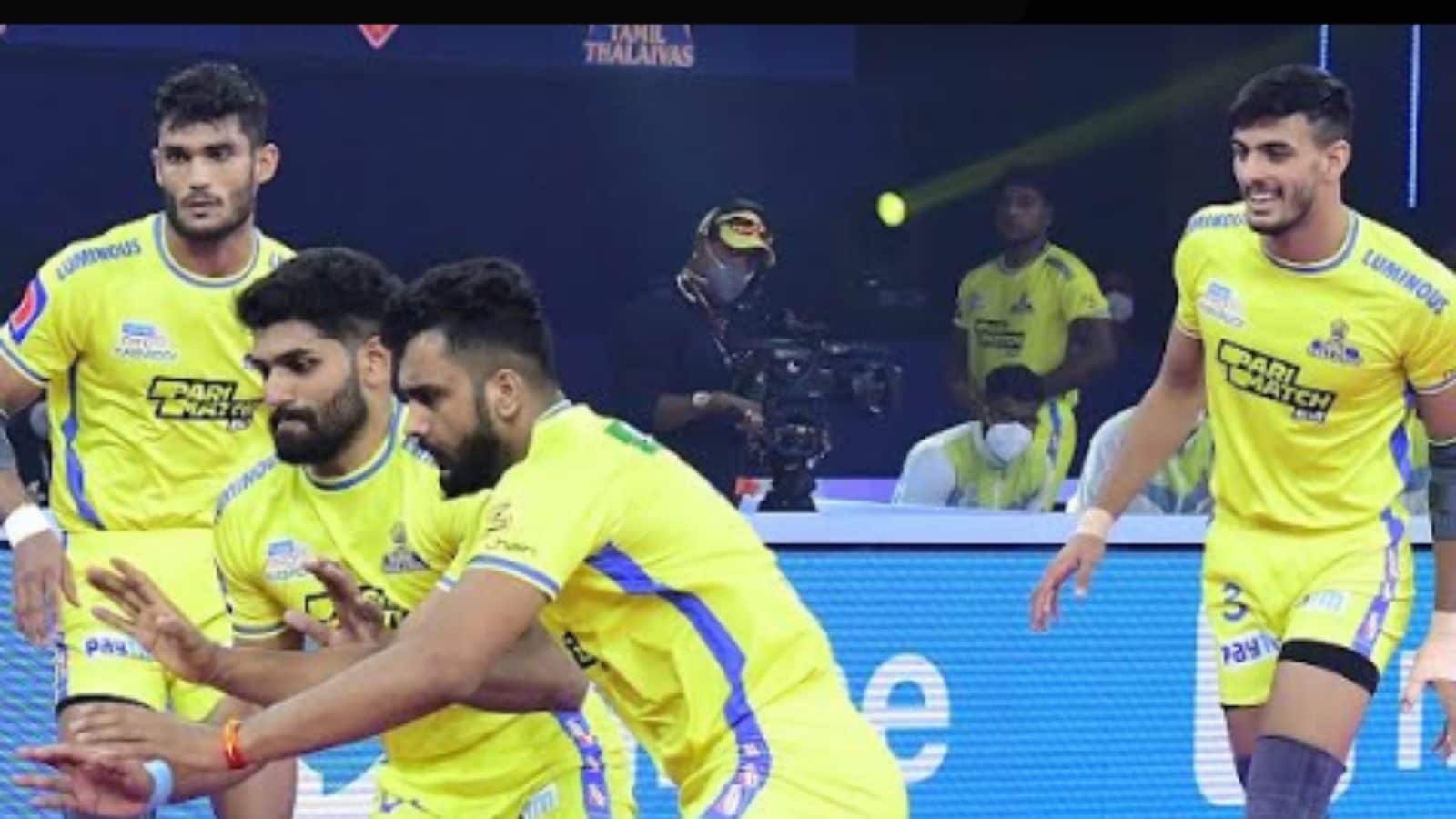