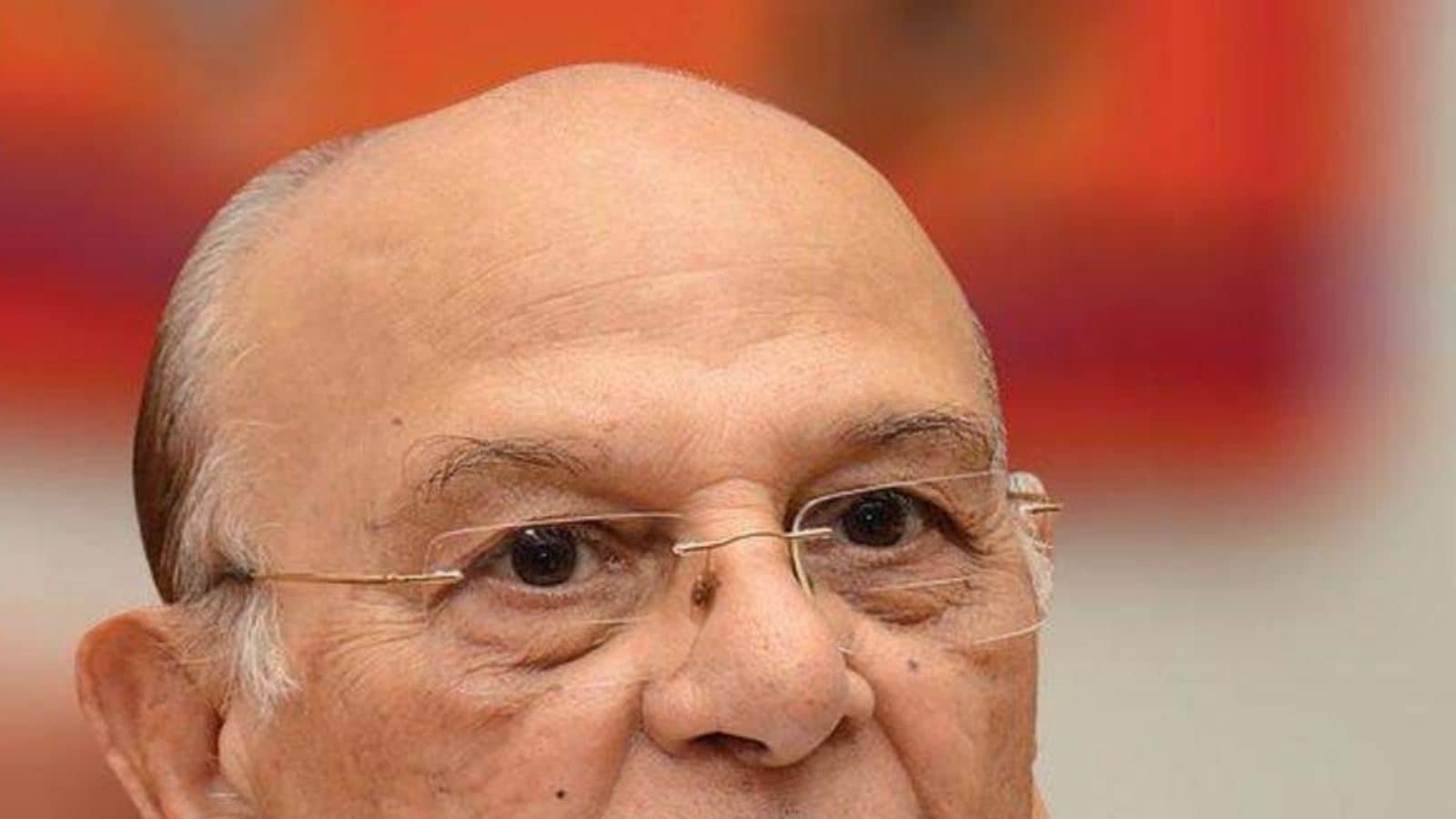 The 87-year-old MLA had been the chief minister for four terms from 1987 till 2007 on different occasions. (PTI)

Talking to reporters, Sawant said that the cabinet has decided to give status of a permanent cabinet minister to Rane, who is a former chief minister and ex-speaker of the Goa legislative Assembly. The decision to accord him the honour was taken as Rane has completed 50 years as a legislator in the Goa Assembly during the current tenure, he said.

The chief minister further said the state cabinet had resolved that those persons who have completed 50 years as MLA, and were former chief ministers or former speakers, would be given such a status in the future. The 87-year-old MLA had been the chief minister for four terms from 1987 till 2007 on different occasions. Taking to Twitter, Rane’s son, Vishwajit, who is the state’s health minister, said, I am grateful to the Hon’ble Chief Minister @DrPramodPSawant and the entire cabinet for according a lifetime cabinet status to my father Shri Pratapsingh Raoji Rane. There is no greater way to honour his 50 years of public service as Chief Minister, Speaker and MLA.

This is a very special gesture. I thank Hon’ble CM @DrPramodPSawant for having conferred this recognition on my father. On behalf of the people of Sattari and Usgao, I express my gratitude to the Hon’ble Chief Minister and the entire cabinet, he said in another tweet.

NCP Holding Seat-sharing Talks with SP for UP Polls, One Seat Decided So Far: Malik