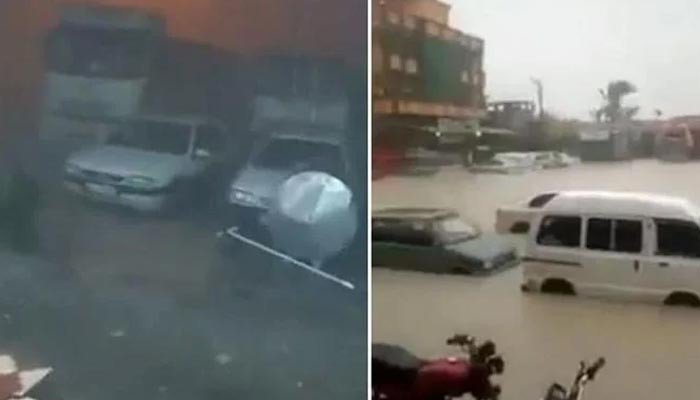 The Pakistan Army and Navy troops are busy in rescue and relief efforts in flood-affected areas of Gwadar since the last 96 hours after the coastal belt of Balochistan was hit by heavy rainfalls, the Inter-Service Public Relation (ISPR) said on Friday.

Special relief efforts are being undertaken in isolated villages of Kulanch, Sardasht and Sunstar valleys, the statement said, adding that Gwadar old town also remains the focus of the dewatering operation.

The military’s media wing said the Army, FC and Pakistan Coast Guards have established medical camps and are distributing rations to the flood victims.

Meanwhile, the ISPR said that damage assessment is also underway to reach out to stranded families and channelise/render relief to far-flung areas.

“PAF C130 sorties loaded with rations and clothing have also been flown to assist the population of Pasni,” the statement read.

Murree: An infinite loop of tragedy and outrage