Arsenal’s hopes of winning a record-extending 15th FA Cup were sunk at the first hurdle as they went down 1-0 at Championship side Nottingham Forest in the third round on Sunday.

Substitute Lewis Grabban stretched out his leg to convert Ryan Yates’s cross in the 83rd minute and it was no more than Forest deserved at a vibrant City Ground.

Arsenal were lacklustre and could have few complaints against a well-organised Forest side who earned themselves a Midlands derby against Leicester City in round four.

Arteta’s side, who face Liverpool in the League Cup semi-final first leg next week, failed to even muster a shot on target as they suffered a repeat of their third-round exit to Forest in 2017-18. Fit and Ready to Play: Ferran Torres Eager to Make an Impact with Barcelona 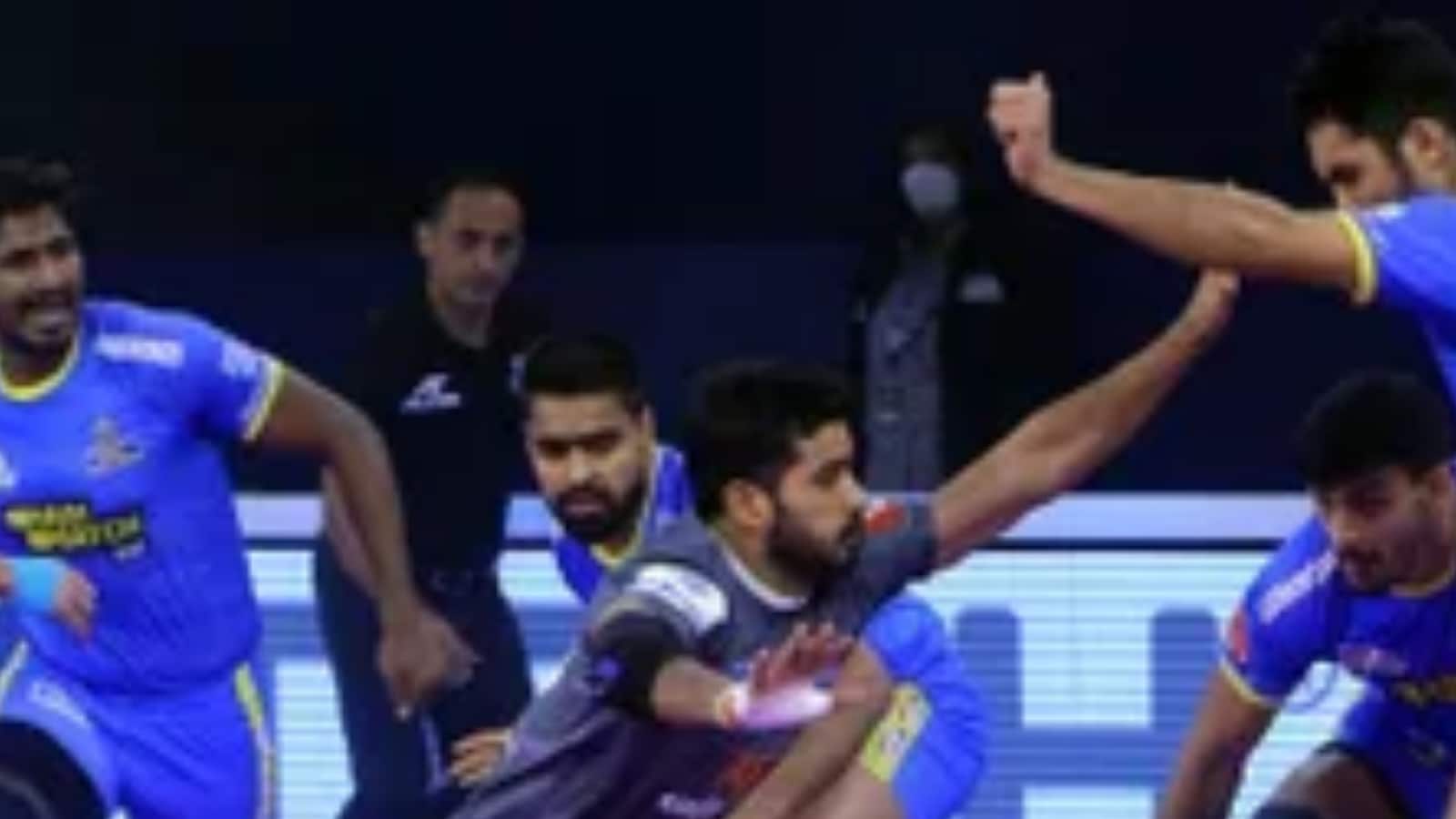