Two decades of making women and men go weak in the knees with his Greek God-like looks and dreamy eyes, Hrithik Roshan turns 48 today! From making frameless spectacles look sexy to rocking turtlenecks and formal wear like a boss, Hrithik’s transformation in the world of style and fashion has been extraordinary. In one of his interviews, Hrithik had mentioned that all the looks that he has tried have been looks that have initially scared him. The idea of being uncomfortable in the looks, made him work harder and that’s why he was able to make a mark with each character.

Even though his off-screen style quotient leans more towards casual and comfort clothing, it is his on-screen character sketches that makes him one of the sexiest man alive. In one of his interviews, Hrithik had once said: If you believe whatever you are wearing is the best thing in the world then you will look stylish no matter what. Here’s a look back at some of his iconic characters he portrayed on the big screen and how he nailed each look in true blue Bollywood style.

Remember that iconic moment, when Raj (Hrithik Roshan) notices Sonia (Amisha Patel) staring at him while dancing on the Ek Pal Ka Jeena song? That moment he walks up to her and puts on his spectacles, who would have thought back then a pair of frameless spectacles could look so sexy? Apparently, Hrithik Roshan had to convince his dad Rakesh Roshan to let Raj’s character sport the clean-shaven look with spectacles. Breaking stereotypes with his first movie, the transition from the boy-next door with a stubble to the hottie sporting glasses, Rohit and Raj’s character sketches made Hrithik the poster boy of style. Dance played an important aspect in every Hrithik movie. You knew there would be a dance number if Hrithik was in any movie. Similarly, Kabhi Khushi Kabhie Gham or K3G had the actor show his dancing skills in hit numbers such as You are my Soniya and Deewana Hai Dekho. Both the songs had Hrithik sport vests which were sporty and chic at the same time. Roshan played Aryan in the highly anticipated sequel to Dhoom.

Making bad look sexy, was Hrithik’s character Aryan. A gamechanger in Hrithik’s style quotient, the actor took to Instagram to celebrate the various looks the character portrayed in the movie, thanking celebrity stylist Anaita Shroff Adajania, the caption read: DHOOM2 was my induction into the school of how to be sexy . Something I had to be taught hands on by our fabulous ANAITA. Aryan was a side of me I didn’t know existed . I remember breathing and meditating many times a day to find that composure which I could envision Aryan having but had no idea how to produce. I was inspired by 3 actors for this role . Bruce Willis , Pierce Brosnan and Mr Bachchan for his pauses. I kinda threw them into a mixer and out came Aryan. I think a bit of Aryan will live on forever inside me (sic).” Just like the movie, Hrithik playing Emperor Akbar was all about royalty. Designed by National-award winner costume designer Neeta Lulla, each ensemble donned by the actor was carried off with elan. In one of his interviews, Hrithik shared how scared he was about pulling off the headgear, clothes, and jewellery. But in the end, everything worked out, Hrithik and Aishwarya Rai Bachchan together nailed the characters with aplomb. 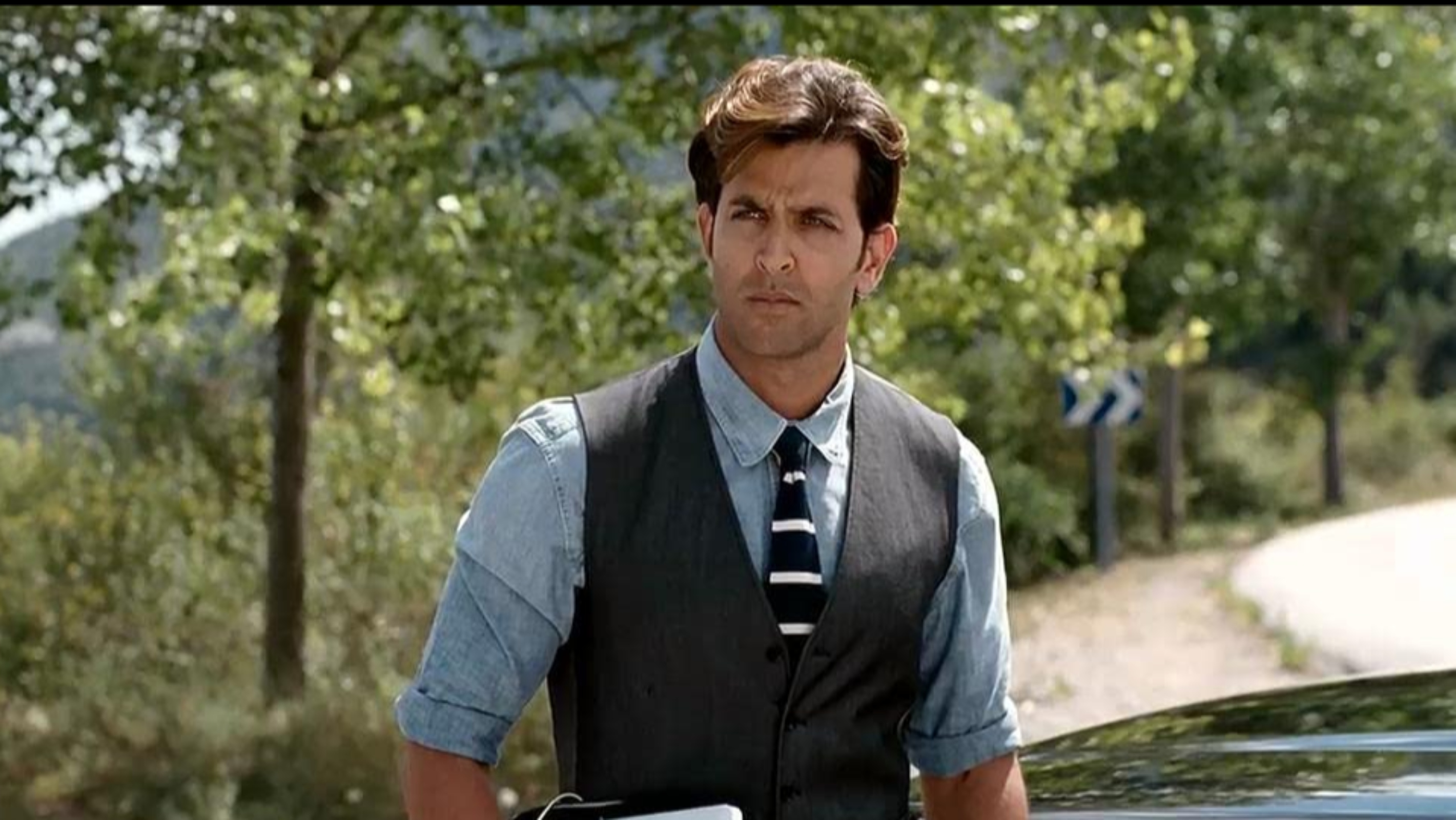 Zindagi Na Milegi Dobara saw Roshan play a workaholic who had forgotten how to enjoy life.

Anyone say road trip in semi-formals? Hell, no right? Well, Hrithik aka Arjun Saluja ensured his formal shirt and vest teamed with denims had us go ‘Moshi Moshi’! With a colour palette of pastel blues and whites teamed with solid-coloured trousers, denims and chinos, each look was tailor-made for Hrithik. In War, Roshan plays a RAW agent who goes rogue.

That jaw-dropping slow-motion walk after he gets off the helicopter, even made Tiger Shroff break into a sweat. However, the one thing that took Hrithik’s style quotient a notch higher were the greys he sported. In an interview with Anupama Chopra, Hrithik shared that he chose to enhance the greys on both sides of his hairdo. Well, we are not complaining!

No Matter How Enticing the Idea, Here’s Why You Should Never Mix Alcohol With Coffee

Happy Lohri 2022: 5 Punjabi Songs to Groove to This Festive Season