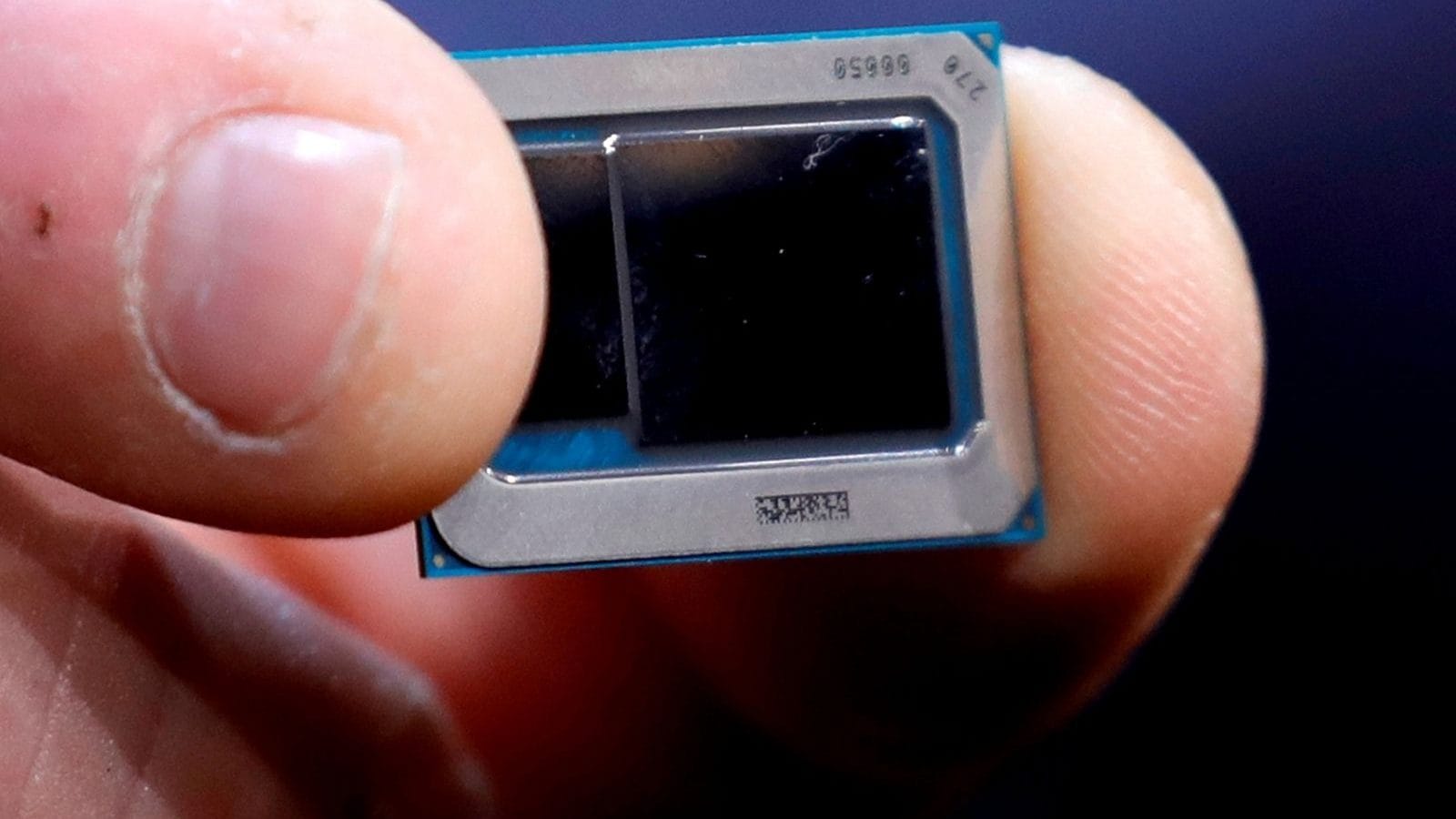 The San Diego, California, company once known for its mobile phone chips has created a range of automotive offerings, from self-driving car brains to chips that operate digital dashboards and infotainment systems. But the chips are all aimed at the same goal of helping automakers transform their vehicles into rolling computers that can be updated over the air with paid upgrades that generate revenue for carmakers long after a vehicle has left dealer lots, a business model pioneered by Tesla Inc.

At the Consumer Electronics Show in Las Vegas, Qualcomm said it has reached a deal with Geely Holding-backed brands Volvo and Polestar to use Qualcomm’s “Snapdragon Cockpit” chips and an operating system from Alphabet Inc’s Google in vehicles starting later this year.

The deal will allow Volvo’s electric SUV, which is to begin production this year, to tap into hands-free use of Google Assistant and navigation with Google Maps. The companies said that future upgrades will be sent out over the air.

Qualcomm also said that Honda will start using its “cockpit” chips in vehicles that will hit roads in 2023. Qualcomm also said Renault has agreed to use its automotive technology, but did not give specifics of which chips or when vehicles using them would arrive.

Qualcomm said that it has created a new chip and system for computer vision, which uses cameras on the car and artificial intelligence to help with safety functions like automatic lane control.