LAHORE: The Pakistan Cricket Board (PCB) on Tuesday announced the online sale of the tickets for the upcoming seventh edition of the Pakistan Super League (PSL), which will being on January 27.

PCB, in a new initiative, has introduced an early bird offer under which fans can get first-class and general enclosure tickets for all preliminary round matches at discounted prices if booked before January 17.

The ticket prices for PSL 2022 tournament opener between Karachi Kings and Multan Sultans at the National Stadium on January 27 are as follows:

Ticket prices for the PSL 2022 finale at the Gaddafi Stadium scheduled for February 27:

Ticket prices for the other three play-offs scheduled for February 23, 24 and 25 are as follows:

For the Monday-Thursday league stage matches, ticket prices are as follows:

Ticket prices for single-headers from Friday-Sunday are:

For the six double-headers (three each in Karachi and Lahore), the PCB has fixed ticket prices as

Want to read about the terms and conditions and other matters related to booking tickets? Click here.

Novak Djokovic Would be Unstoppable if Cleared to Play Australian Open: Nick Kyrgios 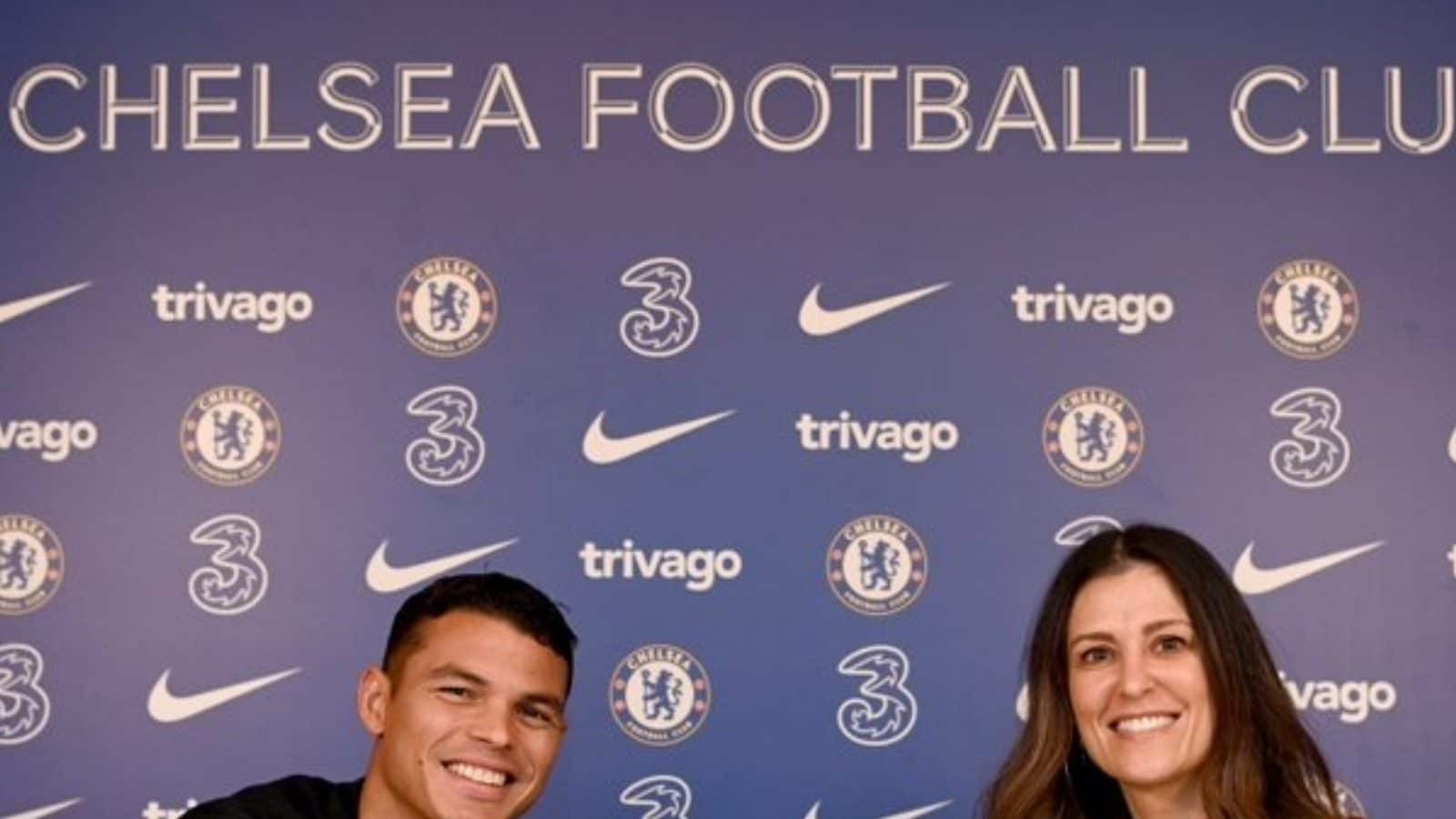