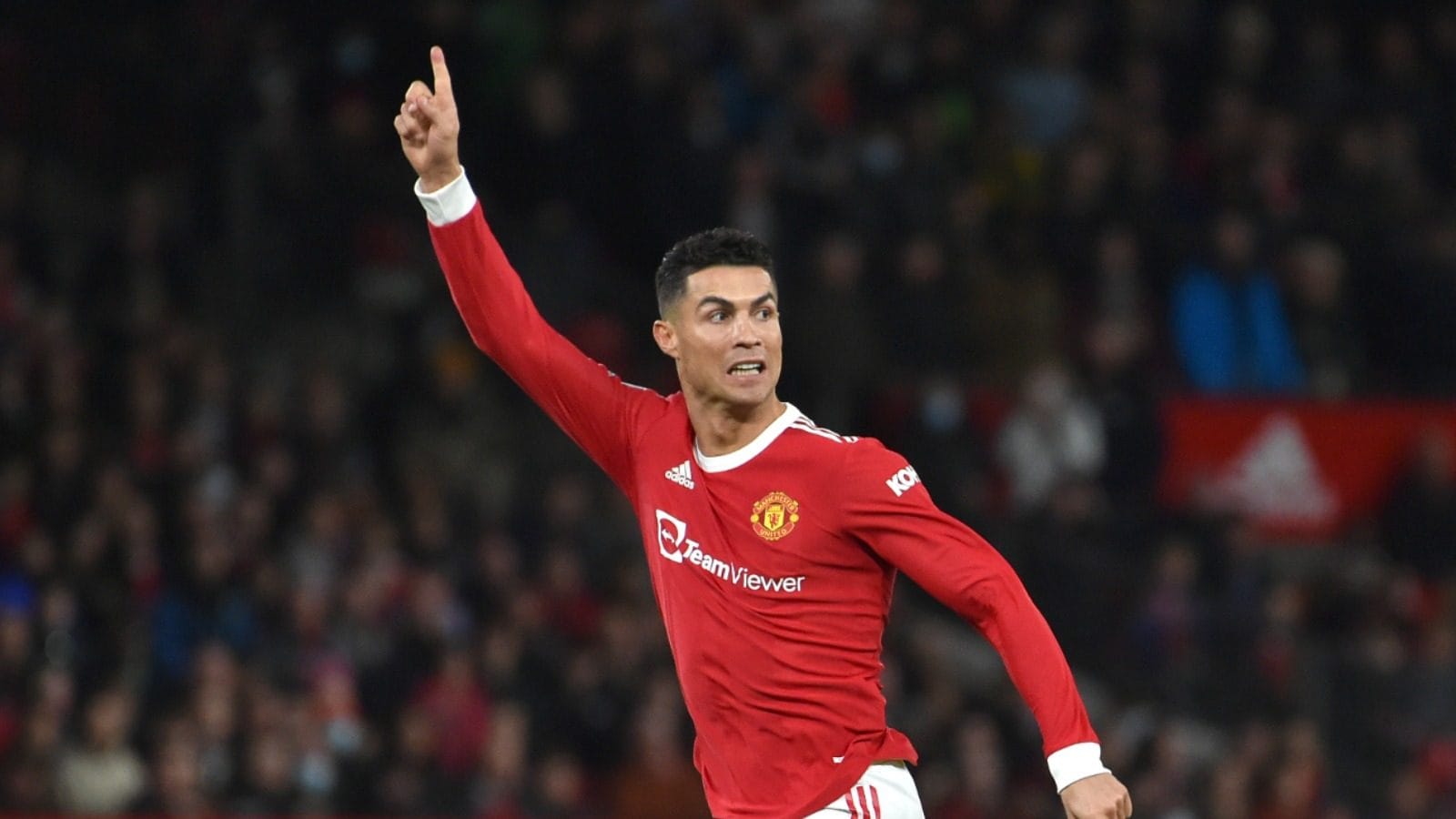 Cristiano Ronaldo says finishing outside the top three in the Premier League would be unacceptable for Manchester United as Ralf Rangnick struggles to turn around his under-performing team.

The German interim boss has steadied the ship since taking over from the sacked Ole Gunnar Solskjaer but United are languishing in seventh place, 22 points behind leaders Manchester City.

Five-time world player of the year Ronaldo has called for a change of mindset within the dressing room to address United’s poor form, which resulted in a 1-0 loss at the hands of Wolves in their most recent league outing.

“In my heart, I don’t accept that our mentality be less than being in the top three in the Premier League, in my opinion.

“I think to build up good things sometimes you have to destroy a few things. New year, new life, I hope that Manchester can be at the level people want, especially the fans. We are capable of changing things now.

“We can do it better, all of us. I don’t want to be here in the club to fight to be in sixth or seventh place. I am here to try to win, to compete. I believe if we change our mind we can achieve big things.”

Rangnick was brought in until the end of the season after Solskjaer was dismissed in November following a run of heavy defeats.

The German has won four of his seven games in charge in all competitions but the team’s style of football has still attracted criticism and there have been reports of disquiet within the squad.

United produced another disjointed display in their FA Cup third-round tie against Aston Villa on Monday but managed to scrape through 1-0.

Ronaldo, 36, backed Rangnick to make a difference but pleaded for patience ahead of Saturday’s league trip to Villa Park to face the same opponents.

“He arrived here five weeks ago,” said the Portugese superstar. “He changed many things but he needs time to put his ideas through the players and on the pitch.

“It takes time but I believe that he is going to do a good job. We know we don’t play the best football, as we should do, but we have many games to improve. Since he arrived I think in some points we are better, but he needs time.”

Ronaldo, who is United’s top-scorer this season with 14 goals in all competitions, missed the cup win against Villa with a minor muscular problem but hopes to play against Steven Gerrard’s men in the league.

“I know my body,” he told Premier League Productions. “One hundred percent. I’m mature and experience gives you the possibility for you to understand your mind, your body and everything around football.

“So it’s good. I’m a different person, a different player (to my younger self) but the ambition is still the same. I want to play and help the team.”

Soccer-Sevilla Frustrated Again After Being Held At Home By Celta

NZ vs Ban: ‘I am a soldier of Bangladesh Air Force so I know how to salute,’ Ebadot Hossain says