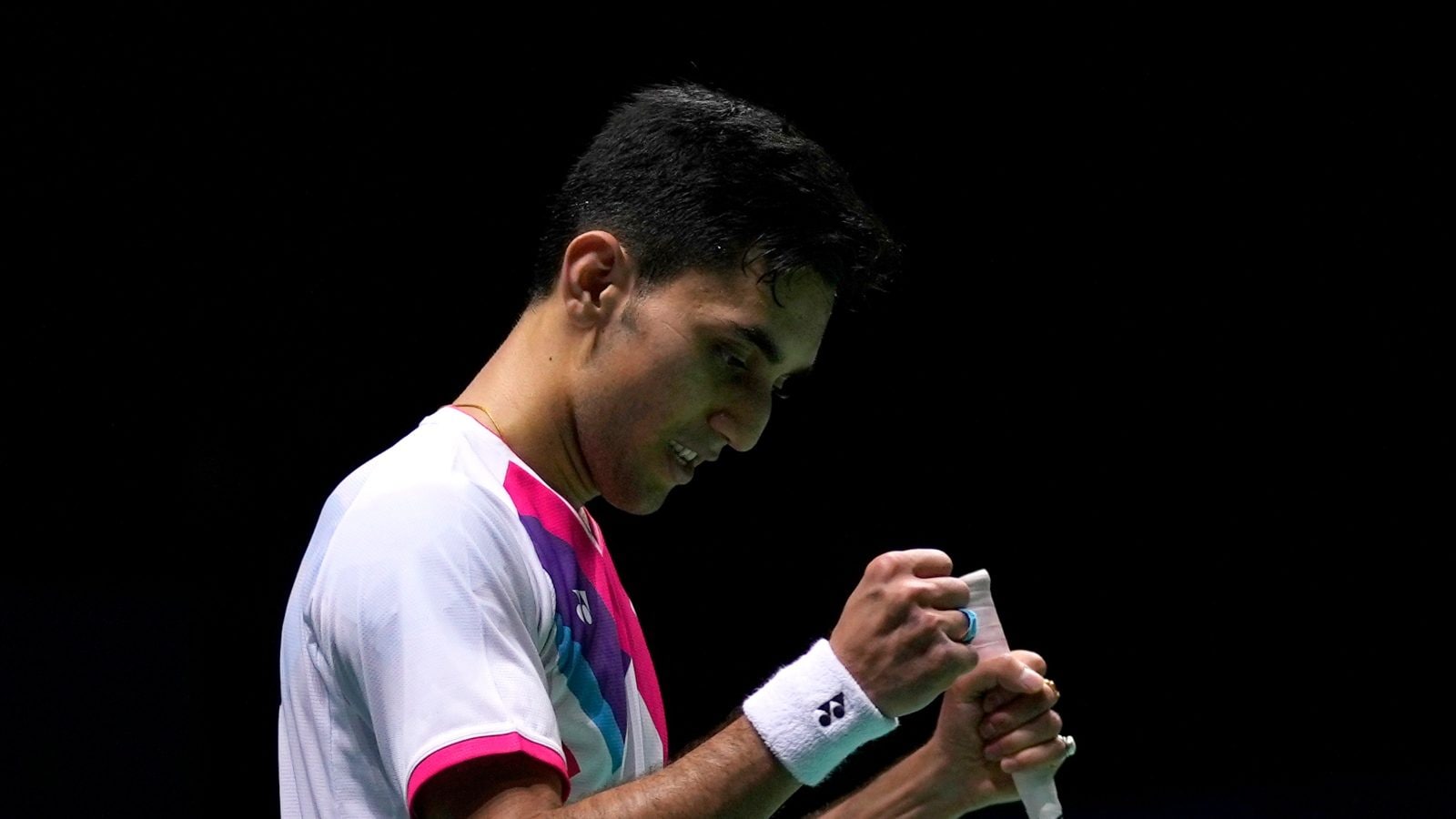 Lakshya Sen was the brighest spot for Indian badminton in 2021. (AP Photo)

The World Championship bronze medallist came back from a game down to beat his Malaysian opponent in one hour seven minutes. The 20-year-old from Almora, who had joined his mentor Prakash Padukone and B Sai Praneeth as a medallist at the World Championships last month, notched up a comeback win over the world number 60 Yong in a thrilling semifinal clash.

Third seed Sen, ranked 17 in the world, will face world champion Loh Kean Yew of Singapore in the summit clash on Sunday in a repeat of Dutch Open final last year.

Loh, seeded fifth, was given a walkover in the semifinals by Canada’s Brian Yang after developing a sore throat and headache.

Sen will be itching to set the record straight after losing the Dutch Open final to Loh. Overall, the duo has a 2-2 head-to-head record with Sen losing two of the last three meetings.

Last year, the youngster made it to the semifinals at Hylo, reached the knockout stage at World Tour Finals on debut before sizzling at the World Championships with a bronze. 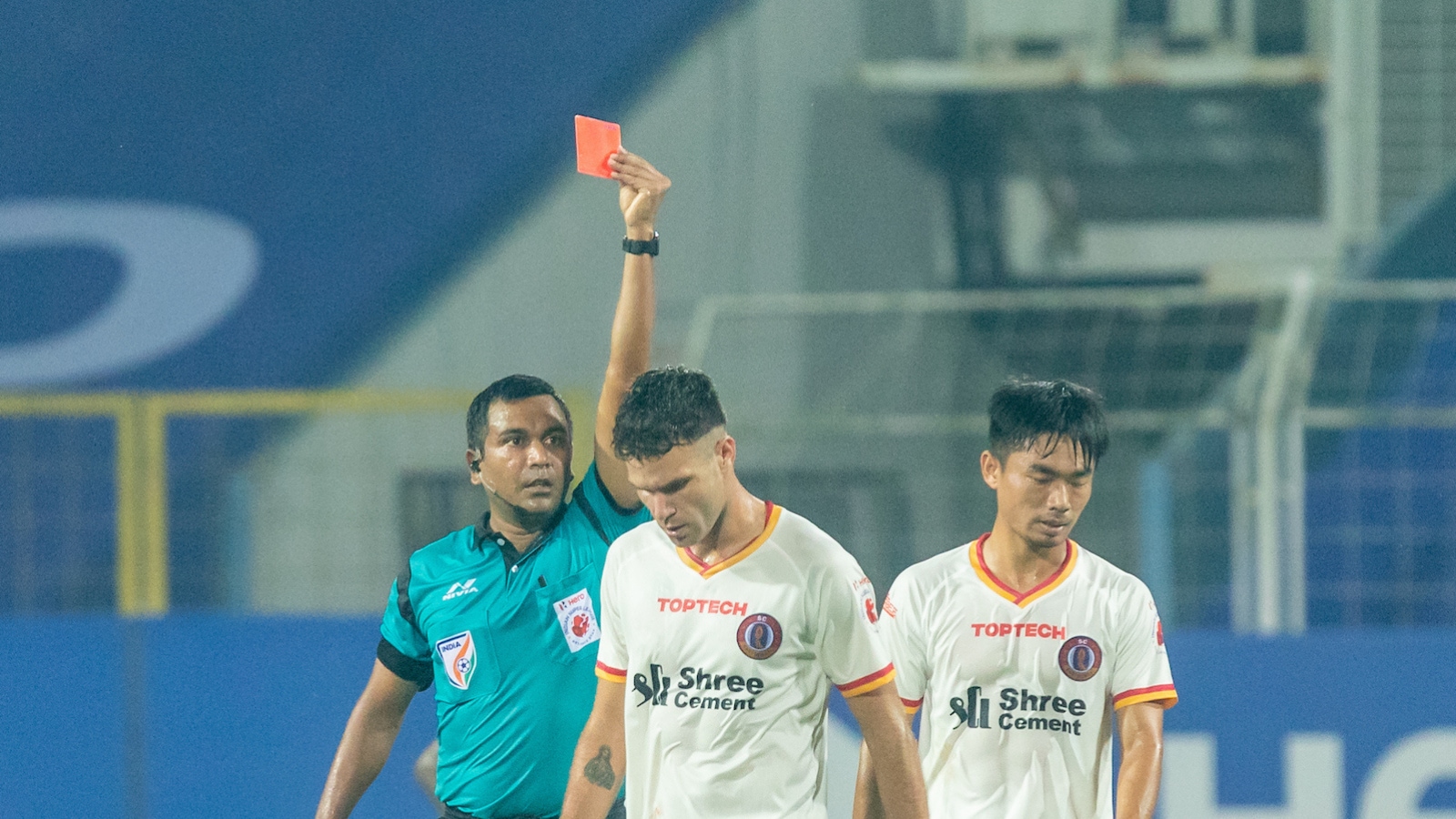