Saina Nehwal was shocked by Malvika Bansod in the second round of India Open 2022 on Thursday as the former world No.1 lost in straight game to her compatriot. Ashmita Chaliha and PV Sindhu, on the other hand, eased into the third round of the tournament, that began on Tuesday and has seen many walkover due to Covid-19.

Saina, who has been dealing with injuries since her knee surgery post the Rio Olympics 2016, once again came up short when Malvika crushed her 21-17, 21-9 in only 34 minutes. Saina had survived a scare on Wednesday when her opponent retired after losing the first game 20-22. Malvika proved to be too strong and solid for the Commonwealth Games champion to fight.

Sindhu, on the contrary, had no trouble whatsoever against her compatriot Ira, who she dispatched 21-10, 21-10 in only 30 minutes. Ashmita, who upset the fifth seed in the first round, registered another good win when she beat French Yaelle Hoyaux 21-17, 21-14 in half an hour.

PV Sindhu eased into the third round. (BAI Photo)

Other Major Results So Far: 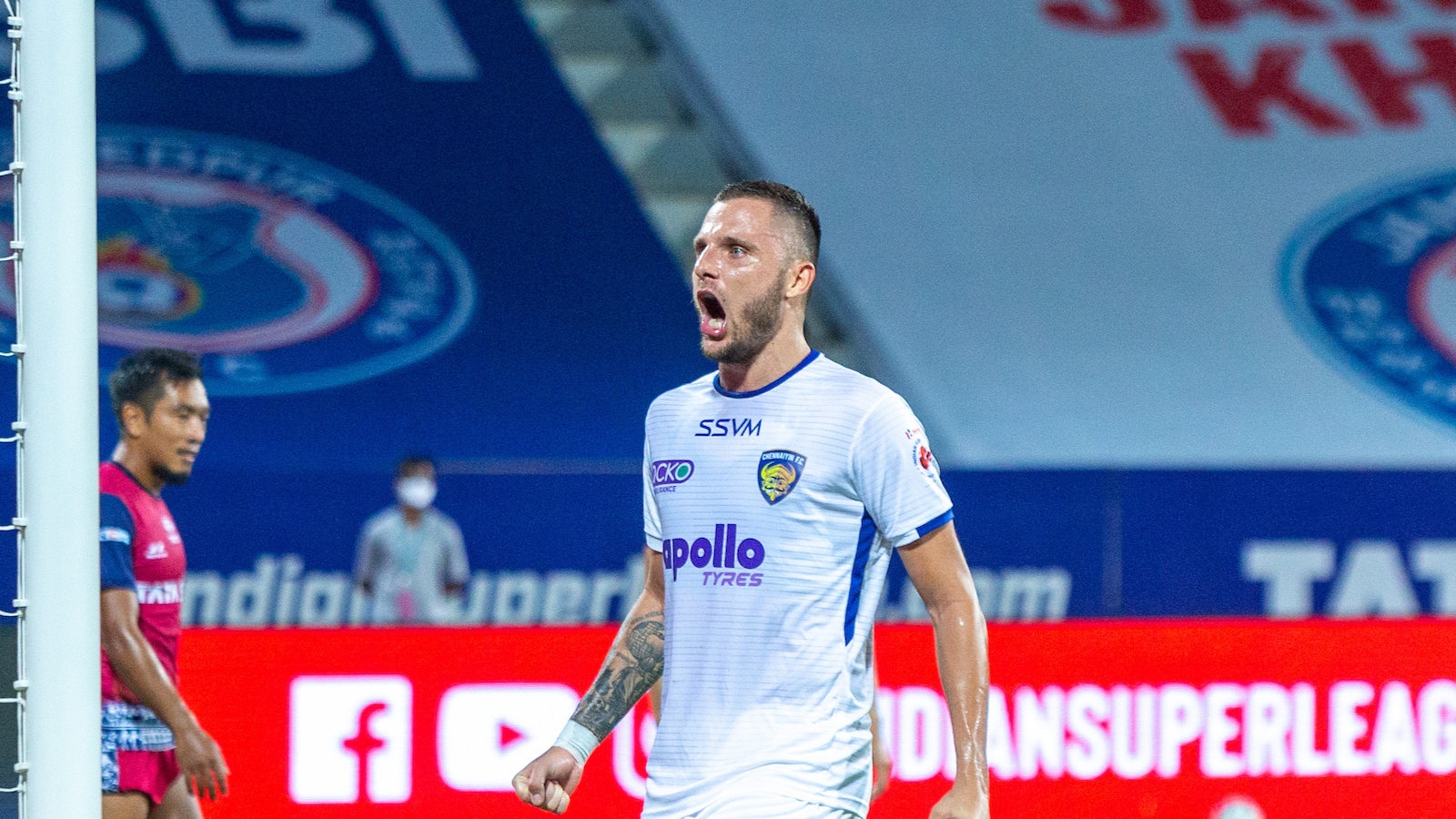