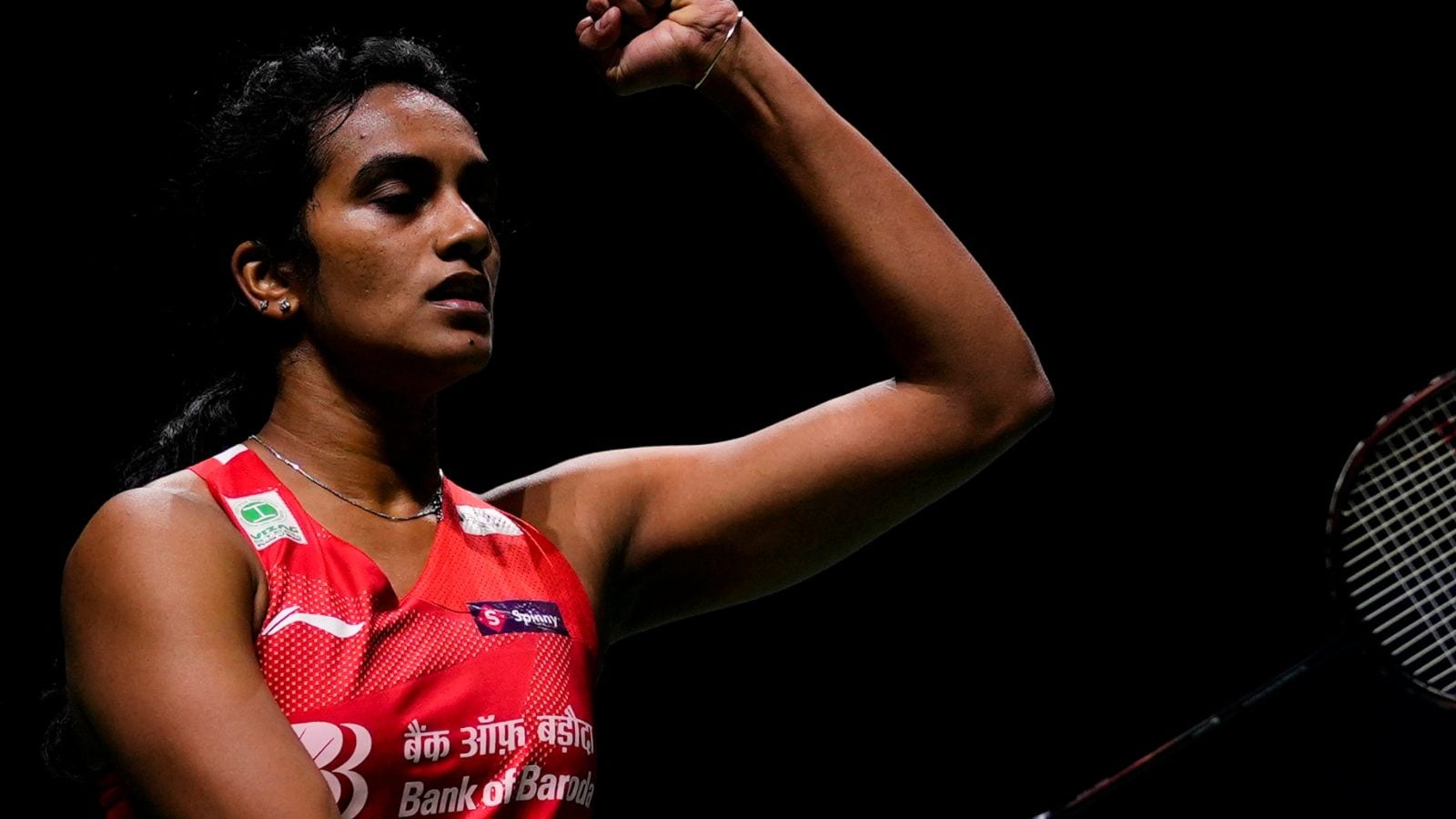 Top seed Sindhu, a former world champion, took 36 minutes to get the better of 21-year-old Chaliha 21-7 21-18 and set up a last-four clash with Thailand’s Supanida Katethong, seeded sixth.

Katethong entered the semifinals after the third seeded Yeo Jia Min of Singapore pulled out of the tournament due to “high fever”.

The last time Sindhu was up against Chaliha, at the 83rd Yonex-Sunrise Senior National Championship in 2019, the youngster from Assam had produced a spirited performance.

On Friday, Chaliha took time to get into the groove and put up a good fight in the second game but couldn’t stop Sindhu from walking away with the match.

Sindhu came out all guns blazing in the opening game, jumping to a 11-5 lead at the interval and then reeling off the last 10 points to earn the bragging rights.

Chaliha gave a better account of herself in the second game as she tied 9-9 before Sindhu managed a slender one-point advantage at the break. Sindhu zoomed to 15-11 but Chaliha again clawed her way back to 15-15.

In the other semifinal, Aakarshi Kashyap will face second seeded Thai Busanan Ongbamrungphan after the Indian notched up a 21-12 21-15 win over compatriot Malvika Bansod in the quarterfinals on Friday.

In mixed doubles, the Indian pairing of Venkat Gaurav Prasad and Juhi Dewangan, seeded 8th, were no match for Malaysian combination of Chen Tang Jie and Peck Yen Wei, going down 10-21 13-21 in just 23 minutes.