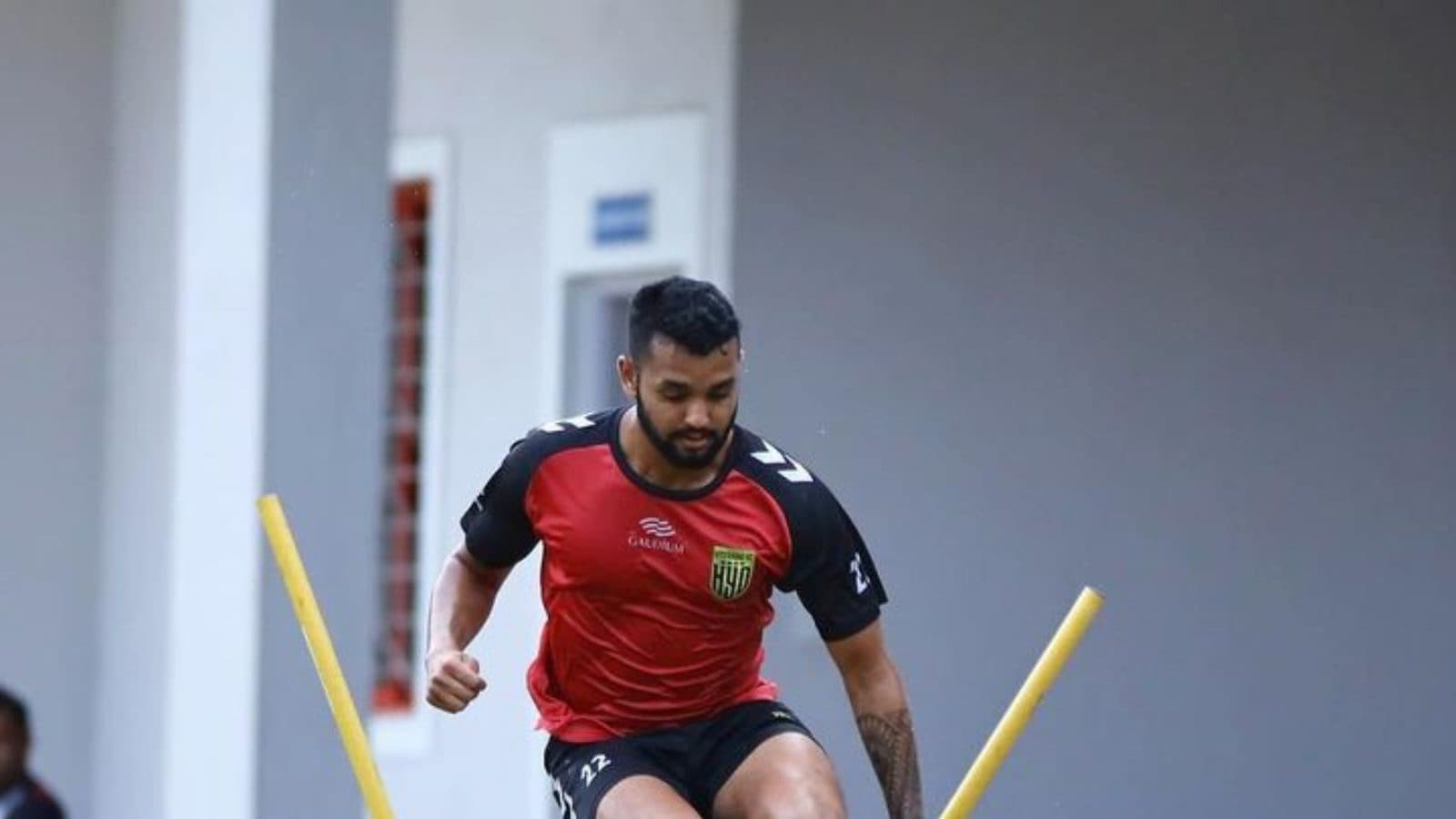 Odisha FC has reached an agreement with Hyderabad FC over the loan, with an option for a permanent transfer, deal of 21-year-old defender Nikhil Prabhu.

Odisha FC has reached an agreement with Hyderabad FC over the loan, with an option for a permanent transfer, deal of 21-year-old defender Nikhil Prabhu. He will be representing the Bhubaneswar-based side till the end of the ongoing Hero Indian Super League (Hero ISL) 2021-22. Nikhil Prabhu played in various local clubs in Mumbai before joining FC Pune City academy in 2019. He represented the Hyderabad FC reserve team before getting a call from the first team for Hero ISL 2021-22.

He is a centre-back. His favourite player is Sergio Ramos.

Prabhu began his journey in Gujarat when he started playing football and cricket as a curricular activity following which the coach of his school’s football team, included him in the squad. They played a few tournaments, won some and his father asked him to choose one sport and he picked football. Prabhu was then representing his school at the state level but then his father got transferred to Mumbai and the entire family moved there. There, he got admission in Ryan international school, which had a football team that was ranked second in the state. With a good coach to guide him there, Prabhu improved and went on to play for Mumbai FC, FC Pune City and then joined Hyderabad FC.

Prabhu said his father has been his biggest support. “My dad was a cricketer but his parents didn’t support him much when he wanted to pursue it as a career. So, he supports me a lot and comes to watch all my games and he guides me a lot,” he shared with News18.com last year.

Prabhu said when he started playing football, his coach played him as a defender and since he did well there, it became his position. “After I started watching matches, I felt being a defender is the perfect role. My favourite is Sergio Ramos, he is very aggressive and there are many characteristics that I identify with. I then thought I would look up to him and imbibe qualities of how to play and lead. As a defender, I feel I am good with the ball and also in aerial battles,” he described. 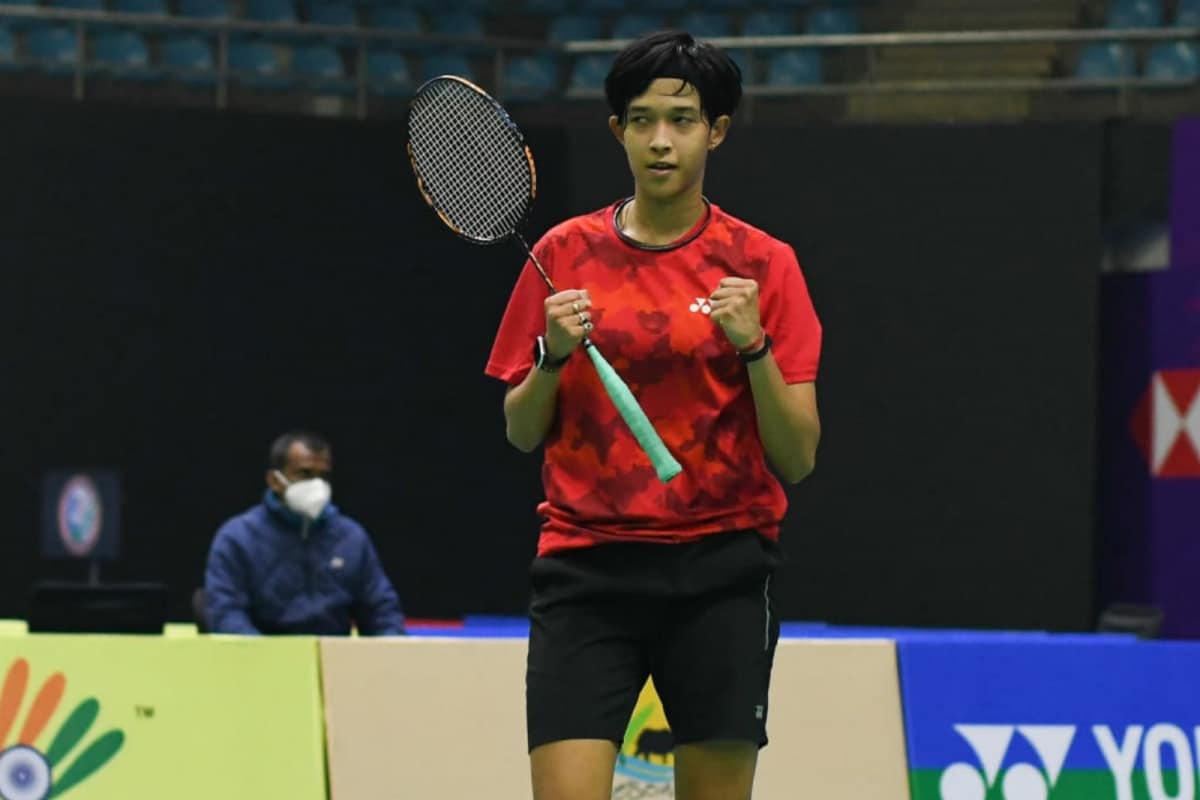