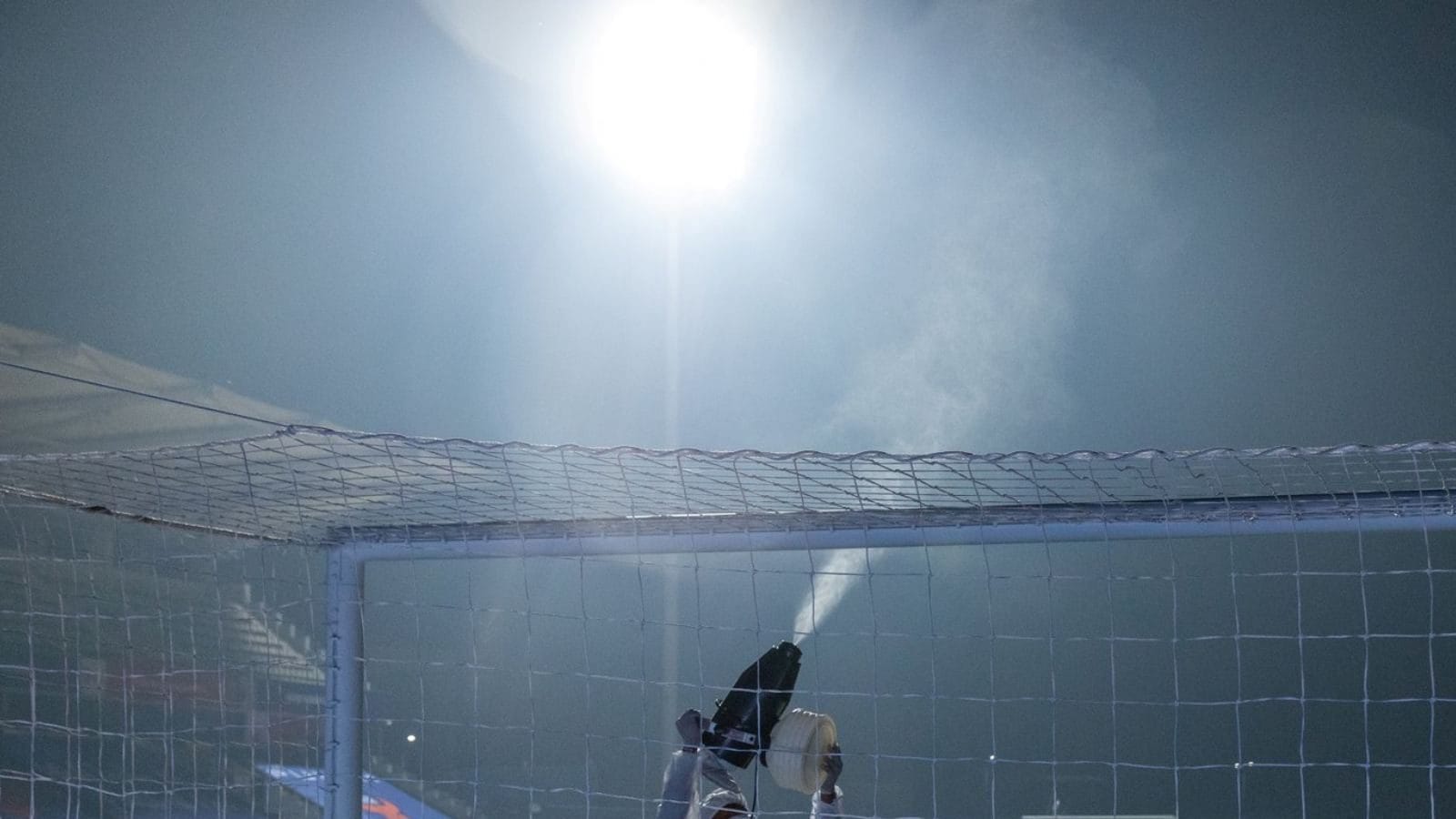 Reports suggest that three FC Goa players and a coaching staff member were previously sent into isolation after there were contrasting results of their reports. On Sunday, the Gaurs had their training cancelled after another player was feared to have tested positive, but his RTPCR report came in negative on Monday.

The Times of India also reports that a match commissioner also tested positive for the virus. However, he did not come in contact with anyone as he was only completing his quarantine period.

“The cases have largely emerged after new players and support staff joined (teams) this month,” a source TOI.

Last Saturday’s match between ATK Mohun Bagan and Odisha FC was postponed after the positive test of one ATKMB player because the entire team had to be put in hard quarantine.

“The League had to postpone one of the matches because of a Covid positive case in a team bubble. The team had to be unfortunately put in hard quarantine, making all the players unavailable for the match,” FSDL CEO Martin Bain wrote in an email to all clubs.

However, the league has adopted new directives since then if a player tests positive. The match will go on if 15 players are available. In case they are not, the league will try and reschedule it at a later date.

If there is no scope of rescheduling, the match will go in the opponent’s favour with a 3-0 margin. If both teams have players unavailable, it will be considered a goalless draw.

Apart from that, it has been made mandatory for everyone to wear N95 masks at all times, even while sitting on the bench. Players can only remove the masks while warming up. 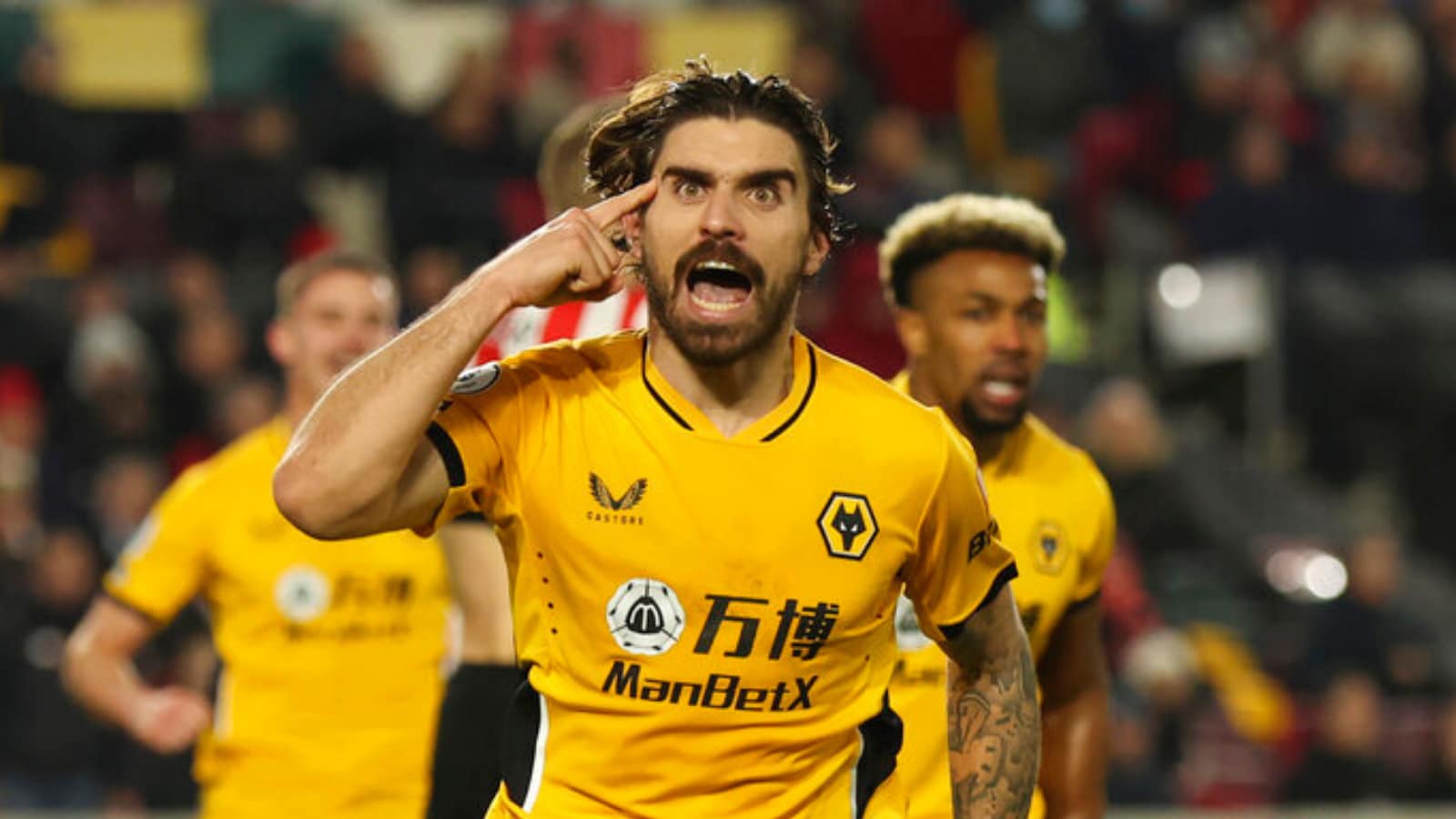 Novak Djokovic Would be Unstoppable if Cleared to Play Australian Open: Nick Kyrgios