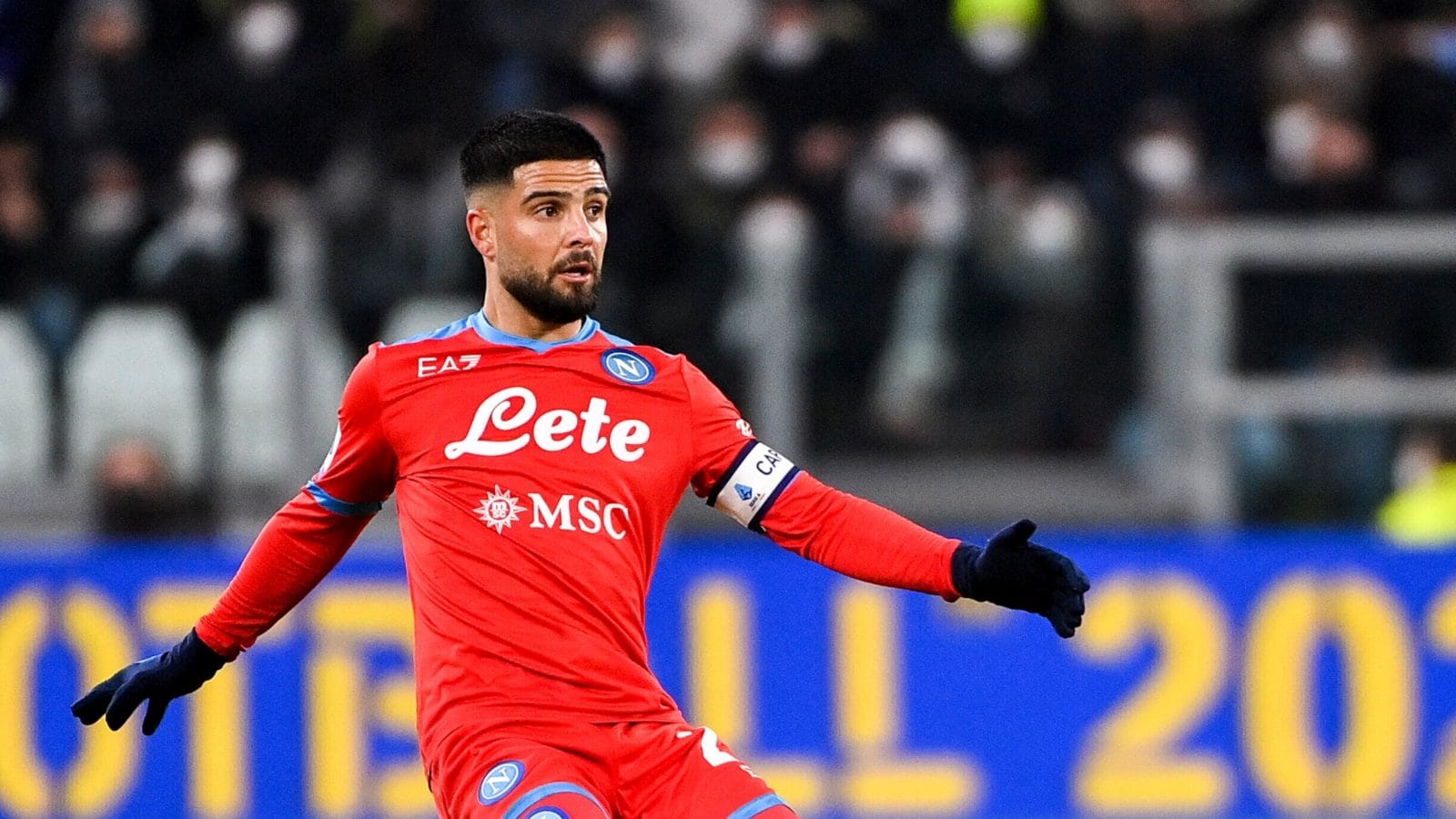 Italy international Lorenzo Insigne has signed a four-year deal to join Major League Soccer’s Toronto FC from Napoli on July 1, the Canadian club announced Saturday. The 30-year-old forward and Napoli captain will move in the middle of the MLS season after his contract expires with the Serie A side in June. Insigne helped Italy win last year’s European Championship title, the Azzurri winning 3-2 in a penalty shootout over England.

“This is a historic and exciting day for our club,” Toronto FC president Bill Manning said. “Lorenzo is a world-class attacking player in the prime of his career. He was a European champion with Italy and has performed on the biggest stages during his club career.

“Lorenzo has the talent to change games. He plays the game with joy and passion, and our fans and supporters are going to love watching him.”

Toronto missed last year’s playoffs after three runs to the MLS Cup Final in the prior five seasons, lifting the trophy in 2017 with losses in 2016 and 2019.

Insigne follows the path of Italy’s Sebastian Giovinco, who left Juventus and played for Toronto from 2015-2019.

Insigne has scored 114 goals in 416 appearances for Napoli with 10 goals for Italy in 53 caps, and appeared at the 2014 World Cup in Brazil.

“We’re all looking forward to having Lorenzo join us,” Toronto coach Bob Bradley said. “His ability to create chances for himself and his teammates is special. Having watched him for many years, I also know he’s also a player who works for the team.

“Lorenzo is the kind of player you come to watch because there’s always a chance he’ll do something unforgettable.”

Toronto’s first scheduled match after Insigne’s contract is set to begin is on July 2 at home to Seattle with another home game on July 9 against San Jose. 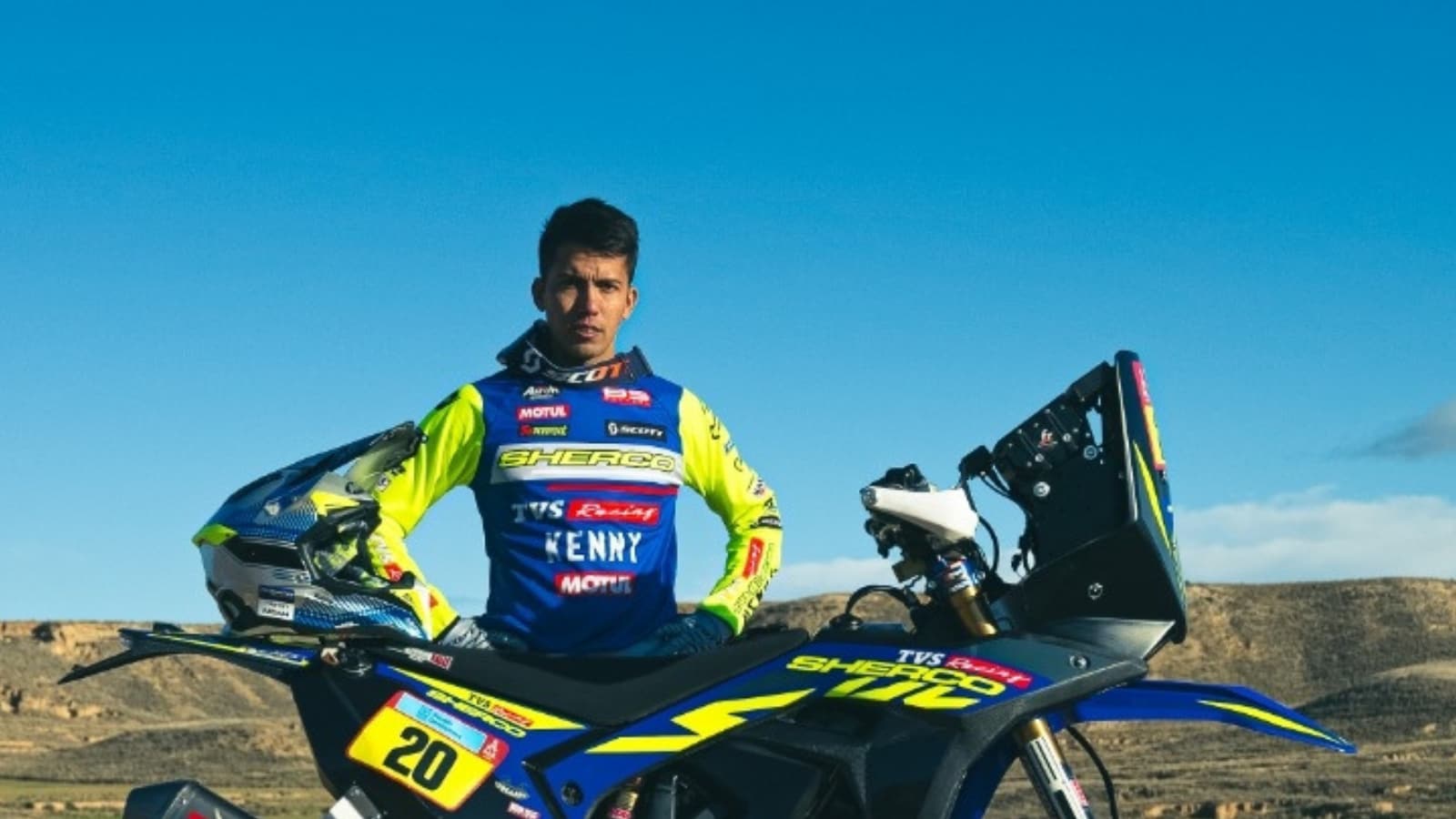