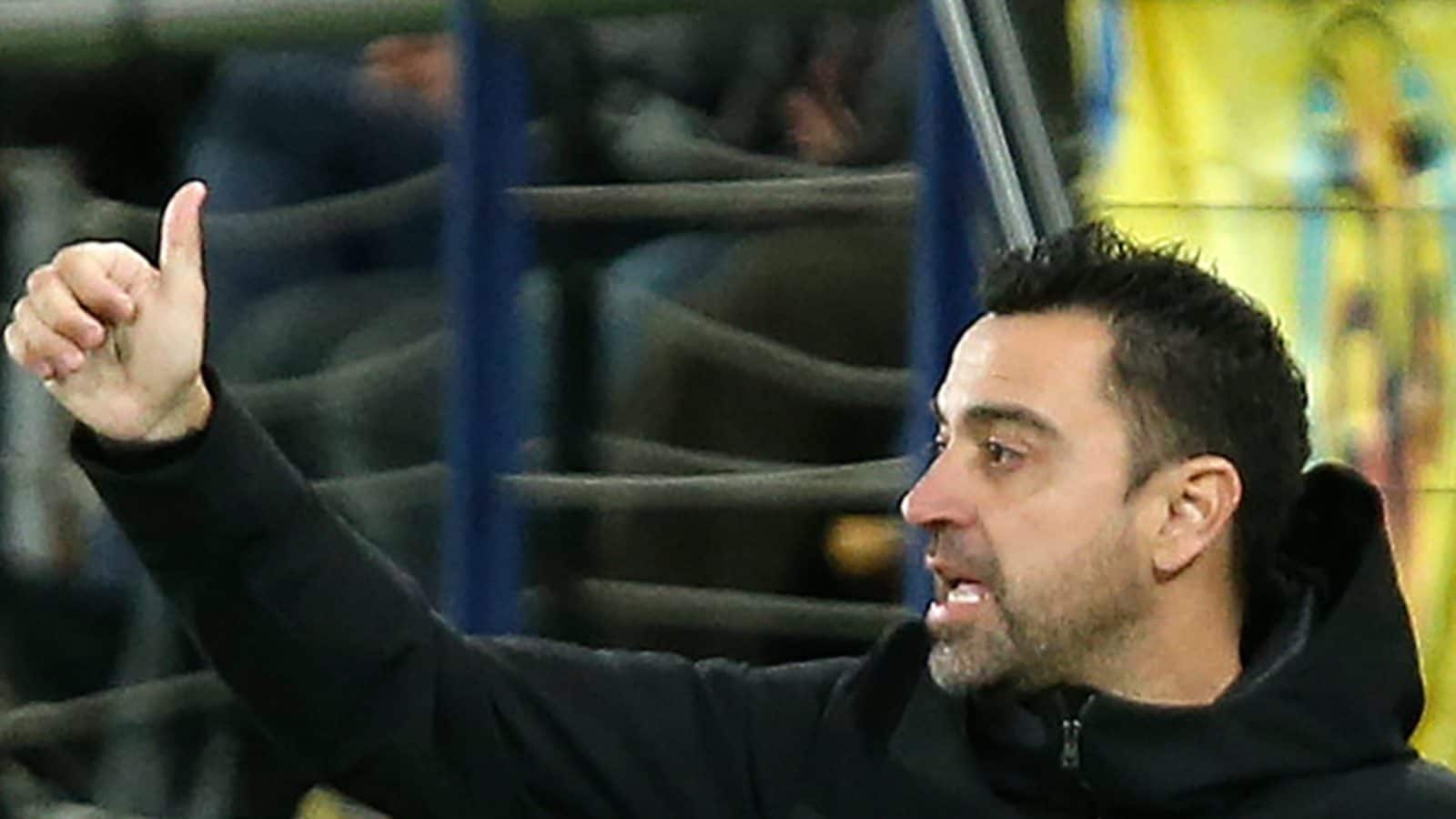 Barcelona manager Xavi Hernandez said it was “ludicrous” that their game at Mallorca on Sunday was going ahead despite the Catalan club missing up to 18 players due to COVID-19, injuries and suspensions.

Barcelona have 10 players in isolation after they all tested positive for COVID-19, while Sergio Busquets is suspended for the game. Ansu Fati, Memphis Depay, Pedri, Sergi Roberto and Martin Braithwaite are all recovering from injuries.

Asked if having a depleted squad could affect their morale, Xavi told reporters on Saturday: “We are going to try to prepare in the best way possible. We have very few players and have to count on the several of the youth team players.

“I am concerned, of course. We are talking about 17 to 18 players missing… the fact that they (LaLiga) are not suspending the game, I find it ludicrous.

“If we had a bit of common sense, this game would not be played. Mallorca are also complaining they have many COVID-19 cases…. but the norms are what they are, they are very harsh.”

Xavi, who replaced Ronald Koeman as head coach in November, also said he was unsure if forward Ousmane Dembele would sign a new deal, with the Spanish media reporting that the French international is demanding an increase in salary.

Dembele will see out his contract at the end of June at Barcelona, who have debts of more than 1.35 billion euros.

“No, I am not sure,” Xavi said. “It is true that often the players’ agents make things complicated. Barca have been very clear about their position and now it’s a matter of negotiating.

“The situation the club is in is complicated… I am not sure, but hopefully, the two parties will come together.

“Ousmane is a player who is capable of making a difference. If he trains and plays well, he can be one of the best players in his position and we need that.”

Barcelona are seventh in LaLiga on 28 points after 18 matches, 18 points behind leaders Real Madrid who have played a game more. Victor Lindelof Given Time off by Manchester United after Home Burgled