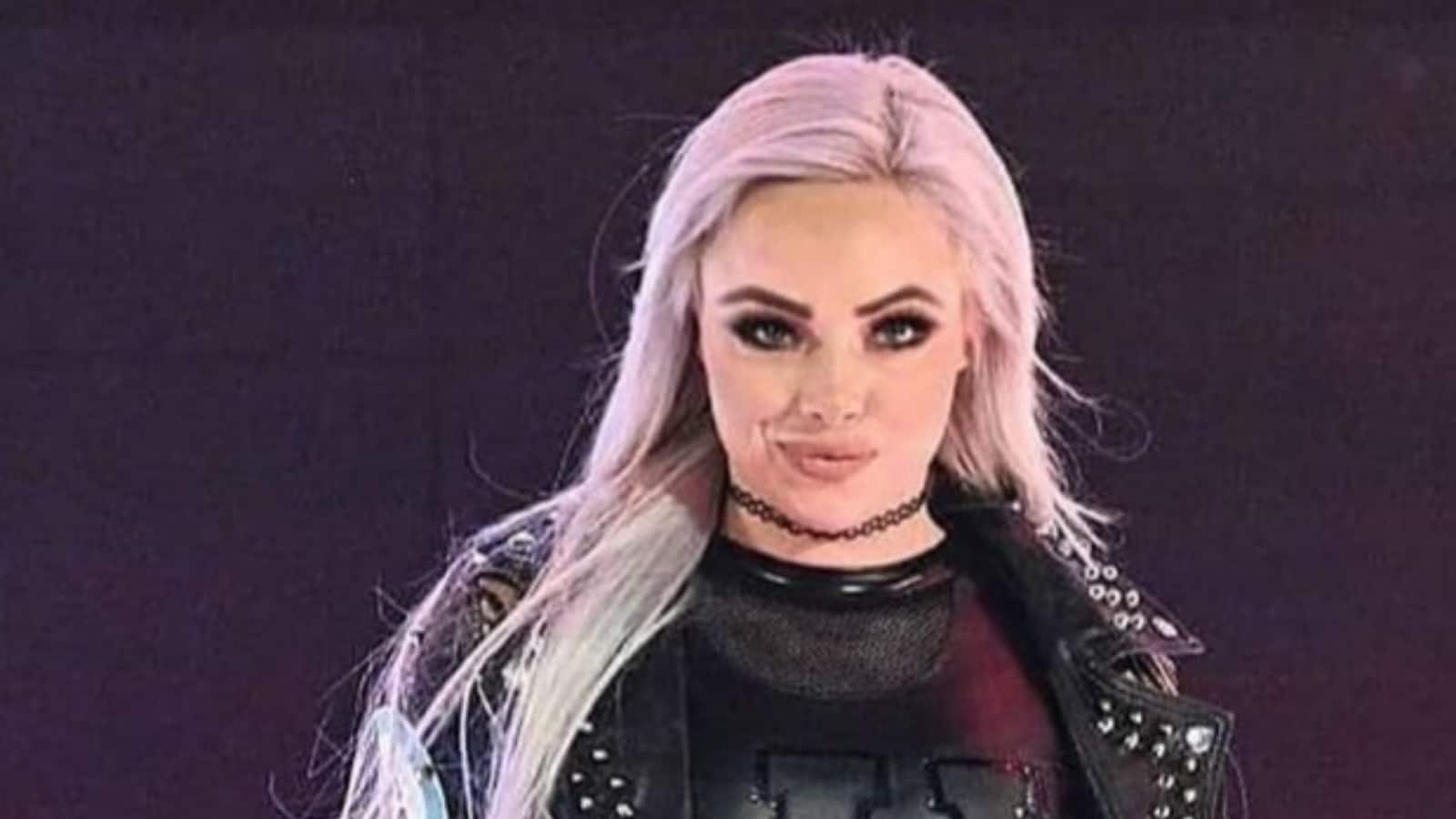 WWE superstar Liv Morgan is a fan of Mandy Rose and her NXT Women’s Championship run. The revelation comes after Morgan, who has also worked with the WWE arm, spoke as a guest on ‘My Mom’s Basement With Robbie Fox’. In the YouTube interview, the 27-year-old talked about what she likes about the new version of the show and several topics.

When asked her opinion on the revamped NXT 2.0 format, the RAW Superstar said, “I love it, I think it’s cool, I think they’re definitely trying a lot of new things. It’s awesome to see fresh faces.”

“You know, and just taking a chance on talent that are not so, like, established yet. It’s so important to create new stars and I feel like they’re doing a good job at that. I feel like they’re really trying to cater to the future of professional wrestling, and create these stars,” she added.

The former Riott squad member specifically spoke about Mandy Rose and revealed that she loves that Rose is also a champion now.

“I love, I absolutely love Rose as NXT Women’s Champion. I think she’s being phenomenal and has grown so much too, in the last couple of months,” Morgan remarked. She further mentioned that being put in a position in the division is like “you’re like the ‘top b*tch’ you’re the ‘head b*tch in charge. I enjoy watching it and it feels refreshing.”

Morgan also revealed what she’s learned from Canadian star Natalya Neidhart. “She’s taught me so much. In wrestling, in life, I think my biggest takeaway from Nattie is just her work ethic which is unmatched,” Morgan said.

“She’s been through so many different phases of the women’s division, and its evolution and its revolution, and she’s still standing,” she pointed out.

She mentioned that Natalya’s three Guinness World Records were “insane” to match.