If India was a palette, it would be the most diverse, with cultures and ethnicities changing every few hundred kilometres. The evidence of this diversity is etched in the festivals that people of this country observe throughout the year. Starting from the month of January, the country drips diversity till the month of December.

After the common celebrations associated with the New Year, the first set of the festival comes two weeks after the first day of the year. Lohri, Pongal, Makar Sankranti, and Bihu are festivals that represent different cultures but unite under one country – India. All the festivals are loosely related to one single premise – crops, but vary depending on the part of the country it is celebrated in. Let’s look at each of these four festivals that people celebrate together, separately:

A large bonfire with people dancing, singing, and having a good time is what contains the essence of this festival. Lohri is celebrated a day before Makar Sankranti and is primarily celebrated in North India, especially the agricultural state of Punjab. It marks the end of the sowing season. Delicacies and snacks, for example, Rewri, Peanuts, Sarson Ka Saag, Makke Ki Roti, etc., are enjoyed with full vigour. 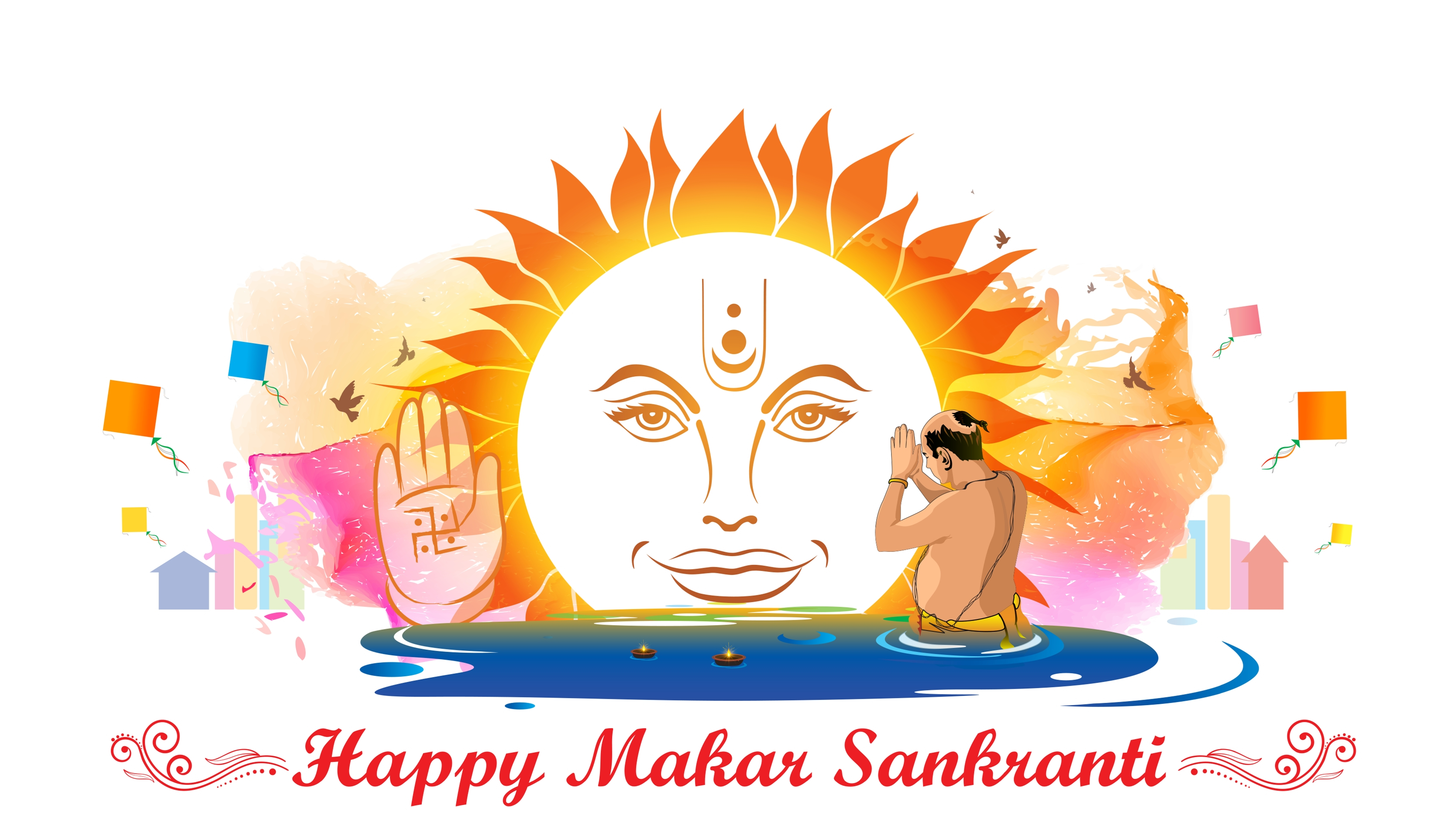 Makar Sankranti follows Lohri by a day, and is a popular festival in most parts of the country, but the festivity is at its prime, mainly in North India. The festival marks the advent of the harvest season and also signifies the end of Winter as the days start getting longer. Many people dip in the sacred waters of Ganga and offer their prayers to the Sun. In many parts of North India, kites take over the skies, and delicious sweets such as Til ke Laddoo are enjoyed. 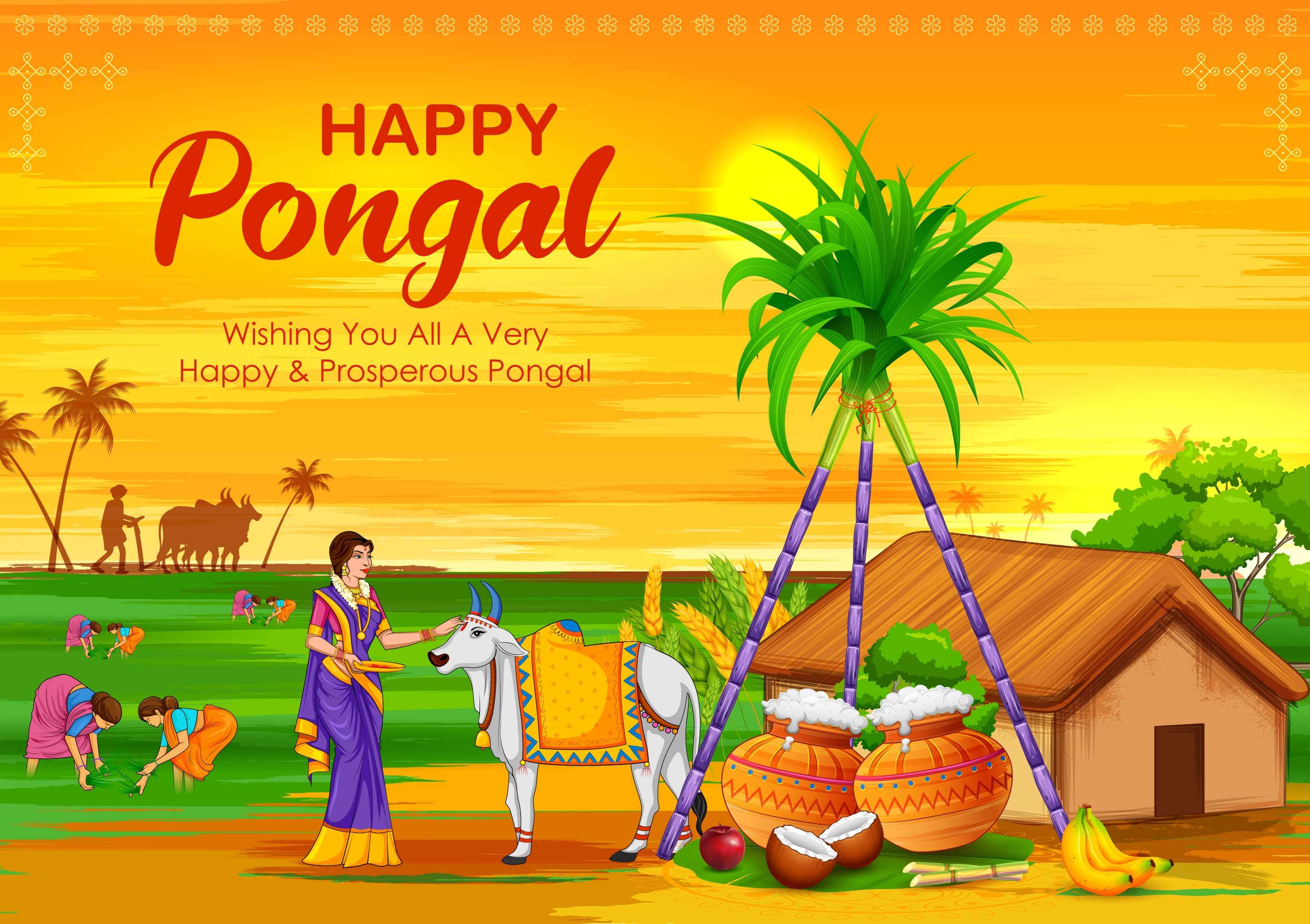 As we move down towards the South, the festivities celebrating the harvest season turn into Pongal, where the harvesting of sugarcane and rice spark joy in the people of South India. Pongal is a four-day festival that starts from January 14, and is vibrant as people decorate their cattle, paint their houses, and carry out pious processions. The same spirit and the same premise, when it travels all the way to North East India, takes the shape of Magh Bihu. The ending of the harvest season is what the festival represents. Traditional dance, traditional games, and activities such as Cooking in Meji (Bamboo Huts) define the festival in the state of Assam.