The four-party coalition will be sworn in on January 10 after reaching a deal in December — a record 271 days after elections in March — handing Prime Minister Mark Rutte a fourth term in office.

The finance minister’s appointment is closely watched as the Netherlands is seen as one of the European Union’s “frugal four” member states alongside Austria, Denmark and Sweden that clash with other nations over the EU’s budget.

Ernst Kuipers, who was responsible for moving coronavirus patients around the country, will replace Hugo de Jonge as health minister. 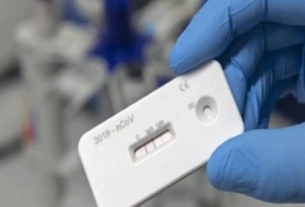 Capitol Hill Riots: Trump Bows Out; Biden To Address A ‘Divided’ US