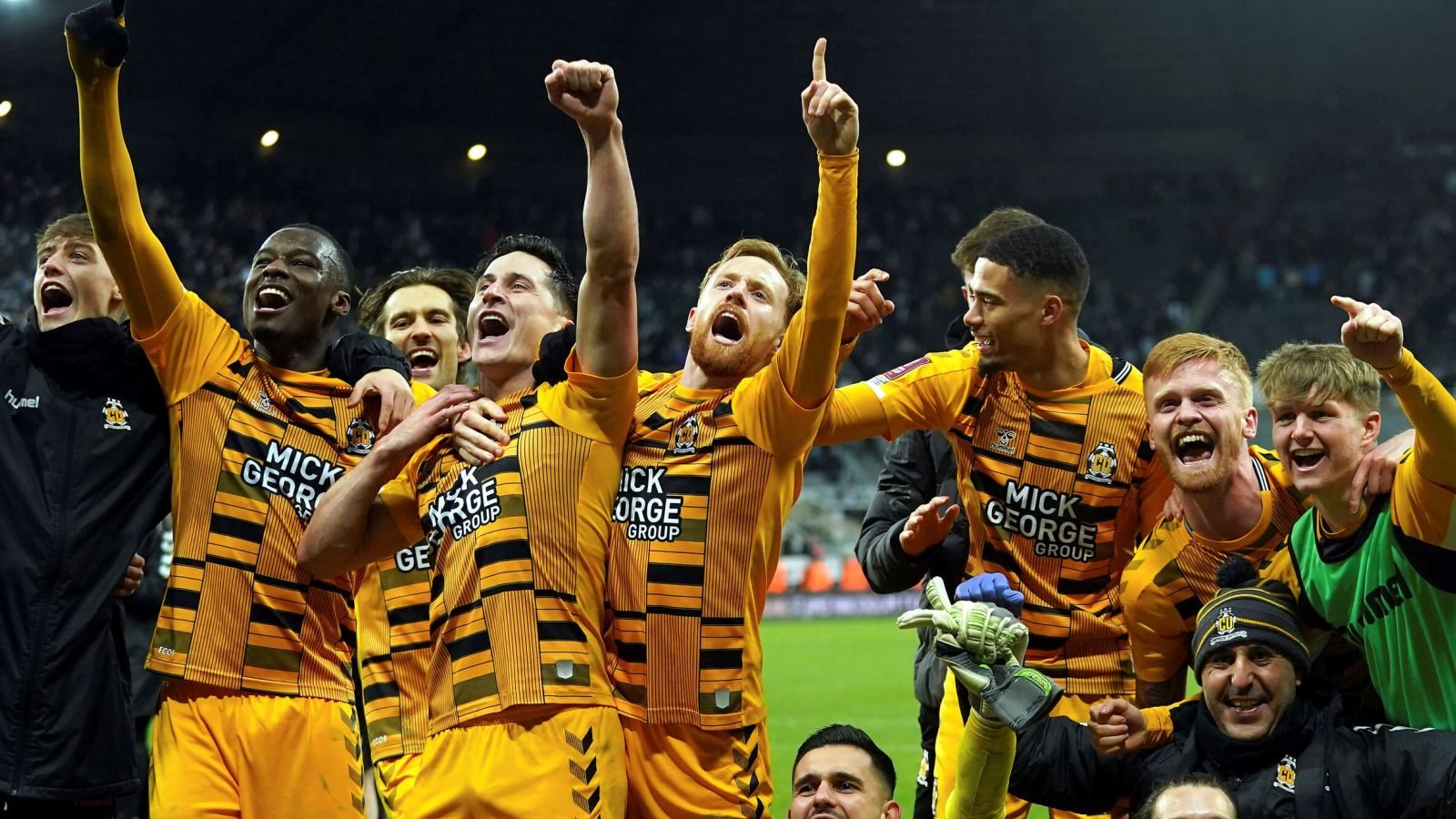 Newcastle’s miserable season on the field sunk to a new low on Saturday as the Magpies were dumped out of the FA Cup 1-0 by League One Cambridge, while non-League sides Kidderminster and Boreham Wood also booked their places in the fourth round.

England international Kieran Trippier made his debut as Newcastle’s first signing since a controversial takeover by the Saudi sovereign wealth fund.

But Newcastle have still won only one match all season and were embarrassed by a side two divisions below them in front of a furious full house at St. James’ Park.

Joe Ironside scored the only goal 11 minutes into the second half as he swivelled to fire home from close range after a goalmouth scramble.

Newcastle had two goals ruled out and Joelinton was thwarted by a great save by Dimitar Mitov deep into stoppage time.

But they were shown no mercy by the disgruntled home fans at full-time as they now have to lift themselves to try and remain in the Premier League.

Sixth-tier Kidderminster overcame the 79 places separating them from Reading in the English football period to beat the Championship side 2-1.

George Puskas put the Royals ahead at the Aggborough Stadium, but Sam Austin levelled before Amari Morgan-Smith struck the winner eight minutes from time.

The full-time whistle sparked a pitch invasion from fans of both sides with some angry Reading fans confronting their own manager Veljko Paunovic.

Boreham Wood also upset a side two divisions above them with a 2-0 win over AFC Wimbledon.

Goals from Tyrone Marsh and Adrian Clifton either side of half-time took the National League Premier side into the fourth round for the first time.

Holders Leicester saw off an injury crisis and a power cut at the King Power to thrash Watford 4-1 with Youri Tielemans, James Maddison, Harvey Barnes and Marc Albrighton.

Crystal Palace came from behind to beat Millwall 2-1 in a South London derby marred by the home fans booing when the Eagles took a knee before kick-off.

The gesture takes place before every Premier League game, but Millwall stopped doing so over a year ago.

Brentford thrashed Port Vale 4-1, but Burnley were the first top-flight side to bow out after a 2-1 home defeat to Huddersfield. 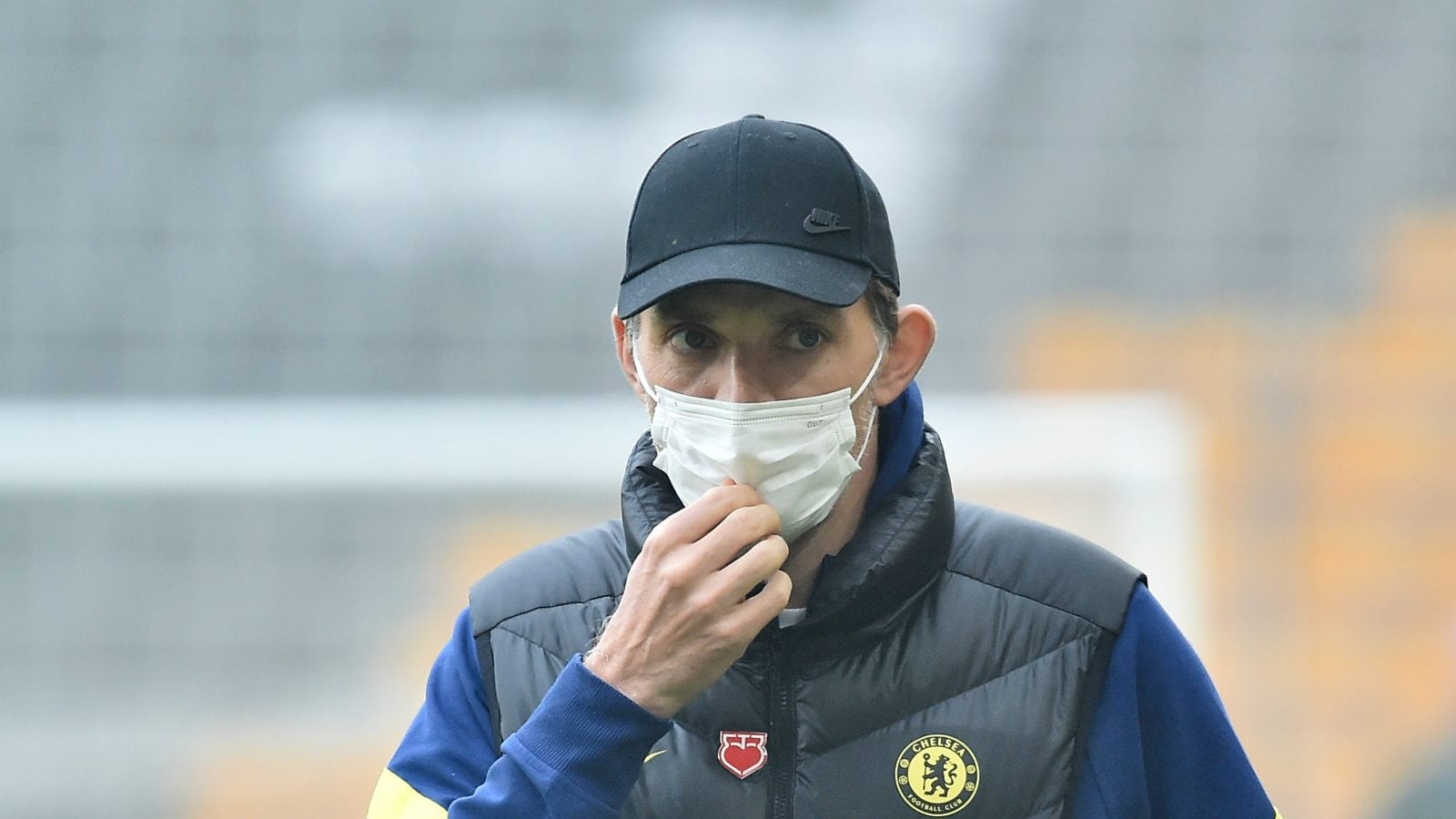