Novak Djokovic on Monday said he hoped to still compete in the Australian Open while his mother said the decision to overturn his visa cancellation was the “biggest victory in his career.”

The ruling overturned the cancellation of his visa on Covid-19 health grounds, and ending his detention, potentially clearing the way for his attempt on an unprecedented 21st Grand Slam singles title.

The first Grand Slam of the year begins next Monday in Melbourne.

“Despite all that has happened,I want to stay and try to compete @AustralianOpen. I remain focused on that,” Djokovic tweeted.

For now I cannot say more but THANK YOU all for standing with me through all this and encouraging me to stay strong 🙏🙏🙏🙏— Novak Djokovic (@DjokerNole) January 10, 2022

Djokovic Back in Training: Brother

Djokovic was back on the court training, his brother said Monday, hours after he won a stunning victory over the Australian government, overturning the cancellation of his visa on Covid-19 health grounds, and ending his detention.

“Novak is free. A little while ago he was training on the court. He went to Australia to play tennis, to play another Australian Open and set another record,” his brother Djordje said during a press conference in the Serbian capital Belgrade.

Djokovic’s mother called the decision by a judge Monday permitting him to stay in Australia the biggest victory of her son’s career.

“This is the biggest victory in his career, bigger than all his grand slams,” said his mother Dijana Djokovic during a press conference in the Serbian capital Belgrade.

The 34-year-old Serbian had been held for several nights in an immigration detention facility in Melbourne after he failed to present a solid medical reason for not being jabbed against Covid-19.

Djokovic has not been vaccinated against Covid-19 and armed with a medical exemption from the Australia Open organisers had arrived in Melbourne last Wednesday ahead of the first Grand Slam of the season.

However, immigration officials decided the champion had failed to present a solid medical reason for not being jabbed.

Despite losing in court the Australian government has warned it could still force Djokovic to leave by cancelling his visa for a second time, which would see the Serb miss the Australian Open, which starts on January 17.

(With inputs from AFP) 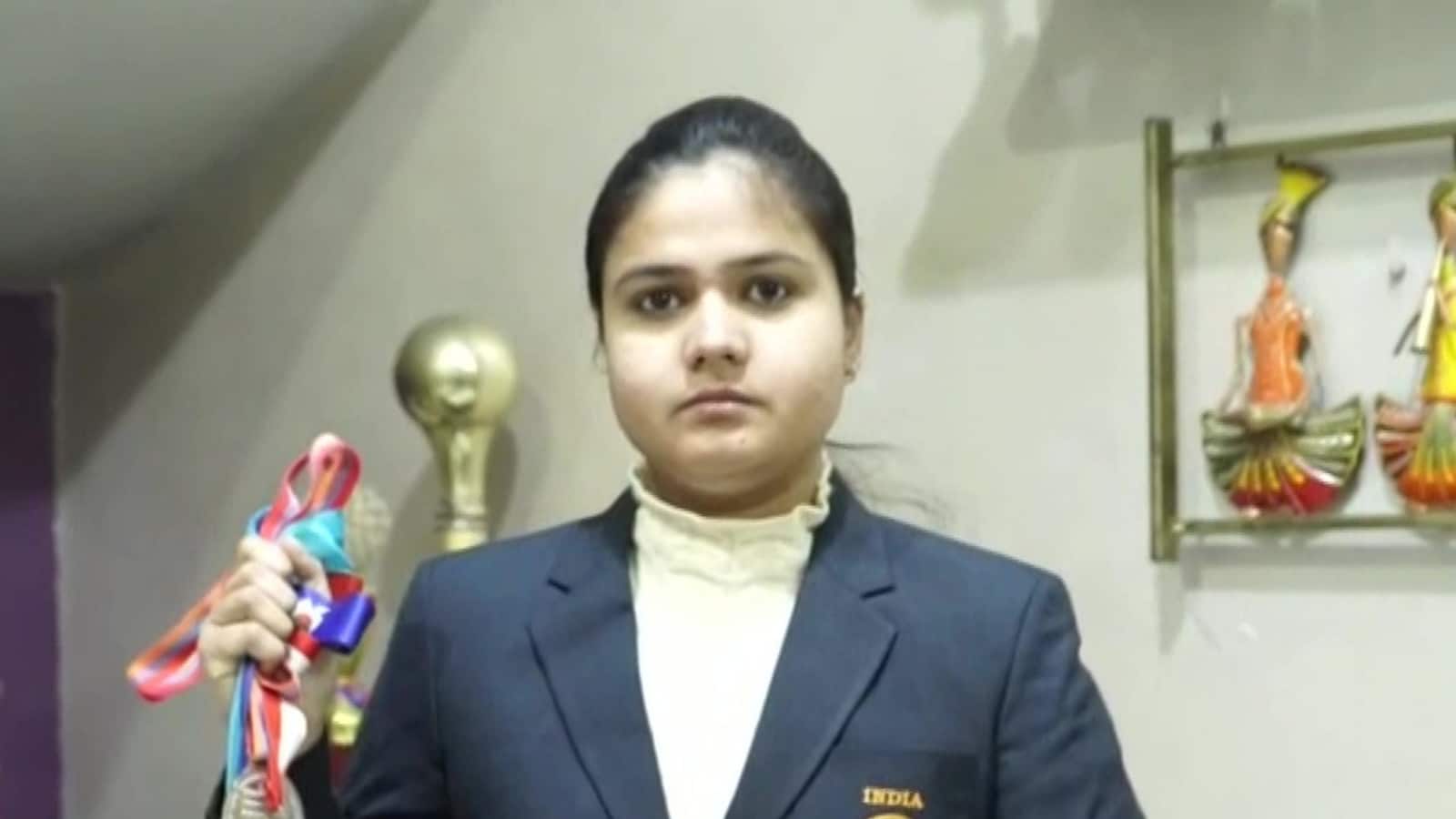