World number one Novak Djokovic’s entry to Australia has reportedly been delayed over a snag with paperwork, further fuelling the controversy over a Covid vaccine exemption he was granted by Australian Open organisers.

Djokovic, an outspoken vaccine sceptic, received the exemption in order to play at this month’s tournament in Melbourne, the first Grand Slam event of the year.

Victoria’s acting sports minister, Jaala Pulford, said her state had rejected a request for help and visa approvals were a matter for the federal government.

It was unclear why the state government would need to lend its support.

But Australian media reports said the nine-time Australian Open champion, who is an outspoken vaccine sceptic, may have submitted a request for the wrong type of visa.

“The federal government has asked if we will support Novak Djokovic’s visa application to enter Australia,” Pulford said in a message on Twitter.

“We will not be providing Novak Djokovic with individual visa application support to participate in the 2022 Australian Open Grand Slam.”

The Australian newspaper said Djokovic was seeking to enter the country on a work visa which “was believed to require the support from the Victorian government”.

Melbourne’s The Age newspaper said the federal Border Force had contacted the Victorian government when they realised Djokovic’s team had requested “the wrong type of visa”.

The Age said Djokovic was likely to be allowed off his plane and into Melbourne but the issue was delaying his entry.

The same newspaper reported that there was also a question mark over whether Djokovic had the correct documentation to prove he had been infected with Covid-19 in the past six months — which is suspected to be the reason given for his exemption.

Australian Prime Minister Scott Morrison said that if the reasons for Djokovic’s exemption were “insufficient” then the Serb would be “on the next plane home”.

“There should be no special rules for Novak Djokovic at all. None whatsoever,” he told a news conference.

Tournament chief Craig Tiley said the defending champion had been given “no special favour” but urged him to reveal why he got the exemption to soothe public anger.

Tiley said the two panels assessed each exemption without knowing the identity of the applicant and he did not know under what grounds Djokovic got the green light, which is confidential.

“It will certainly be helpful if Novak was to explain the conditions in which he sought and was granted an exemption,” Tiley told reporters, acknowledging the backlash.

“I would encourage him to talk to the community about it… we have been through a very tough period over the last two years and would appreciate some answers to that.”

All participants at the Australian Open, which starts on January 17, must be vaccinated against Covid-19 or have a medical exemption, which is granted only after assessment by two panels of independent experts.

Djokovic had announced late Tuesday he was en route to Melbourne with “an exemption permission”.

Australians reacted with fury on Wednesday after learning that organisers had granted Djokovic an exemption.

Former Australian ATP Tour player Sam Groth, now a television commentator, said it was “a decision that spits in the face of every Victorian and Australian” in a column in Melbourne’s Herald Sun newspaper.

Groth agreed that Djokovic should reveal why he has been allowed in.

There was also outrage on the streets of Melbourne.

“I think it’s disgusting. I think he should have made his mind up before now and it shouldn’t be a last-minute decision to get him in,” resident Ron Wilson told AFP.

Other residents of the Victoria state city were more sympathetic, with Morteza Yari saying: “I think as long as the exemption is valid and they have valid reasons I don’t see a problem with that.”

Tournament organiser Tiley defended the integrity of the exemption application process, which is overseen by national and Victorian state governments.

He revealed that only 26 of the approximately 3,000 players and support staff travelling to Australia for the tournament had applied for a vaccine exemption. Only a few of those had been successful.

Melbourne and Sydney have both endured months of restrictions and lockdowns over the past two years and allowing Djokovic to travel was widely criticised.

Djokovic voiced his opposition to the Covid-19 vaccine in April 2020 when it was suggested they might be obligatory so tournament play could resume.

“Personally I am not pro-vaccines,” said Djokovic at the time. “I would not like it for someone to compel me to be vaccinated so I can travel.”

Meanwhile, Djokovic’s coach Goran Ivanisevic, posted a photograph on Instagram of himself and the Serb’s other backroom staff, patiently waiting at Melbourne airport for a resolution.

“Not the most usual trip Down Under,” wrote the former Wimbledon champion. Ferran Torres Unable to Register at Barcelona Yet After Signing 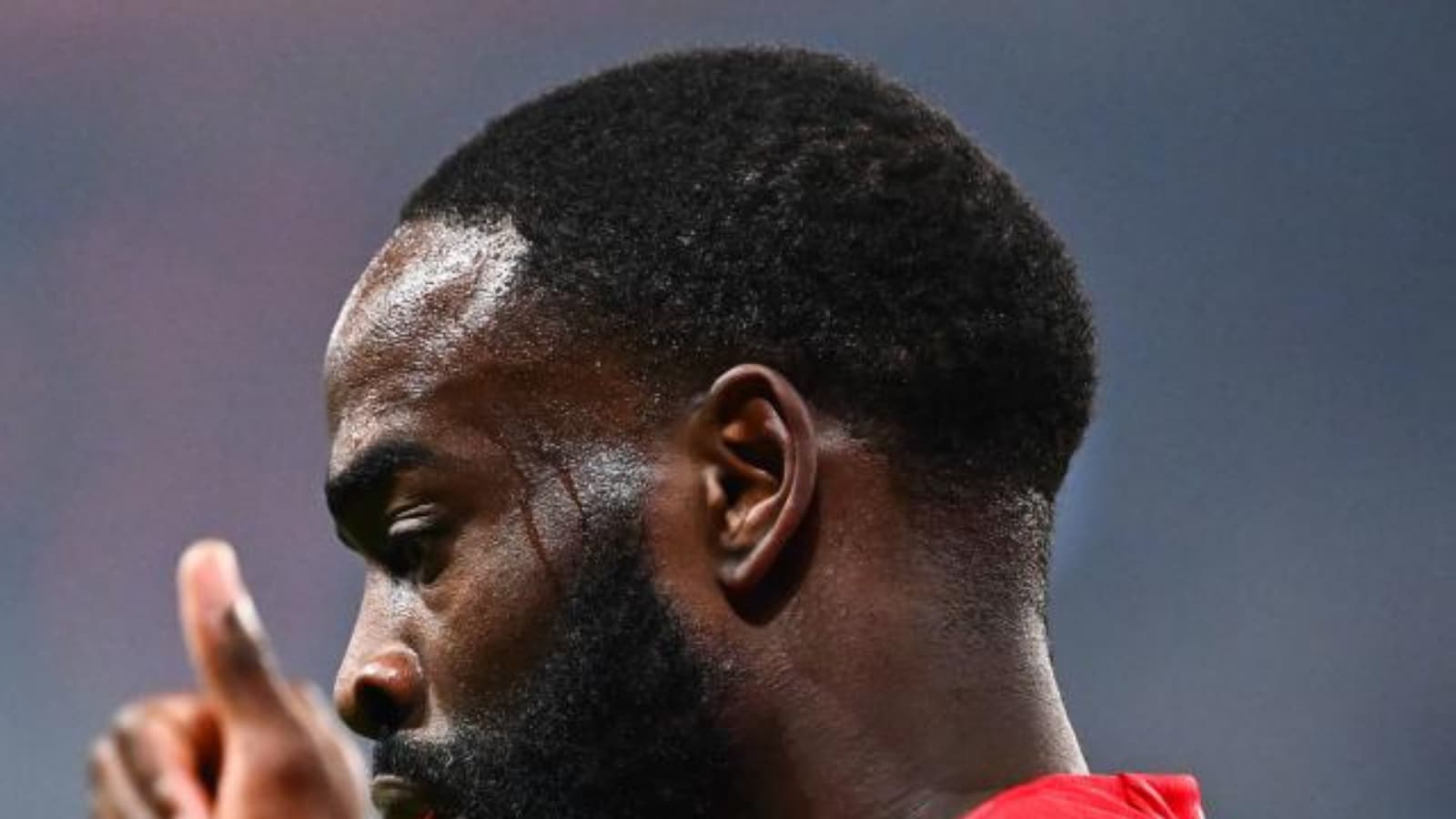