LONDON: British athletes could take a best-ever tally of seven medals at next month’s Beijing Winter Olympics with the potential for more at the Paralympics, UK Sport said on Thursday.

Team GB took five medals — a skeleton gold and four bronzes from skeleton, freestyle skiing and snowboarding — at the 2018 Pyeongchang Games, a haul that ranked the country 19th in the overall table.

Britain also won five medals in 2014, one of them retrospectively after two Russian four-man bobsleigh crews were disqualified in 2019 for doping offences.

UK Sport said British athletes had the potential to win between three to seven medals at the Olympics and five to nine medals at the Paralympics.

“We acknowledge that getting to Beijing has been extraordinarily challenging. British winter athletes have had to adapt and show great resilience and dedication to get to the Games and we are immensely proud of them.”

British athletes have been on World Cup podiums this season in snowboarding, with Charlotte Bankes and Katie Ormerod, as well as bobsleigh and skeleton. Bruce Mouat and Jen Dodds are world champions in mixed doubles curling.

The Winter Olympics run from Feb. 4-20, with the Paralympics held in March. 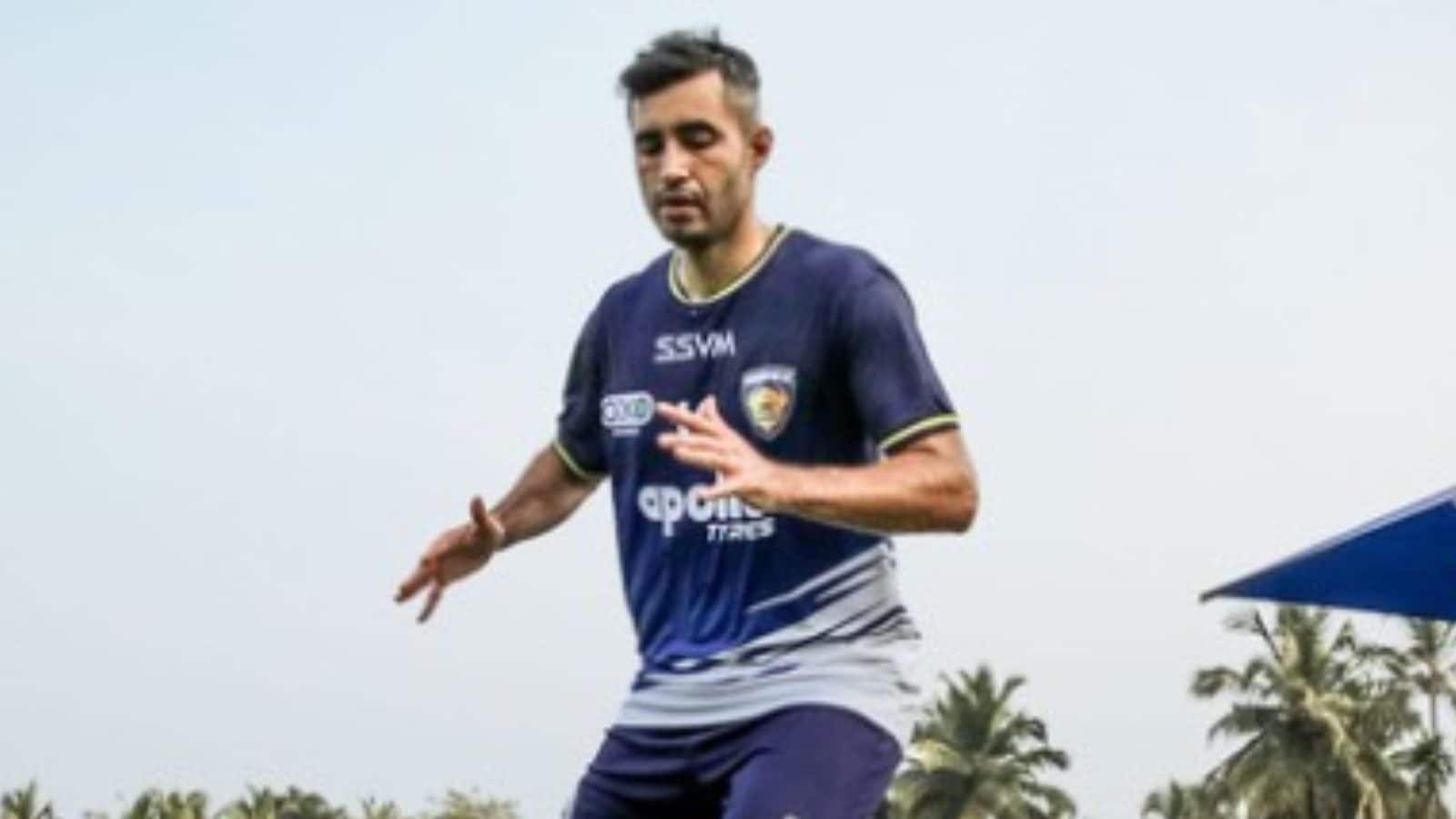 ISL 2021-22: Rafael Crivellaro Ruled Out for the Season Due to Injury Concerns 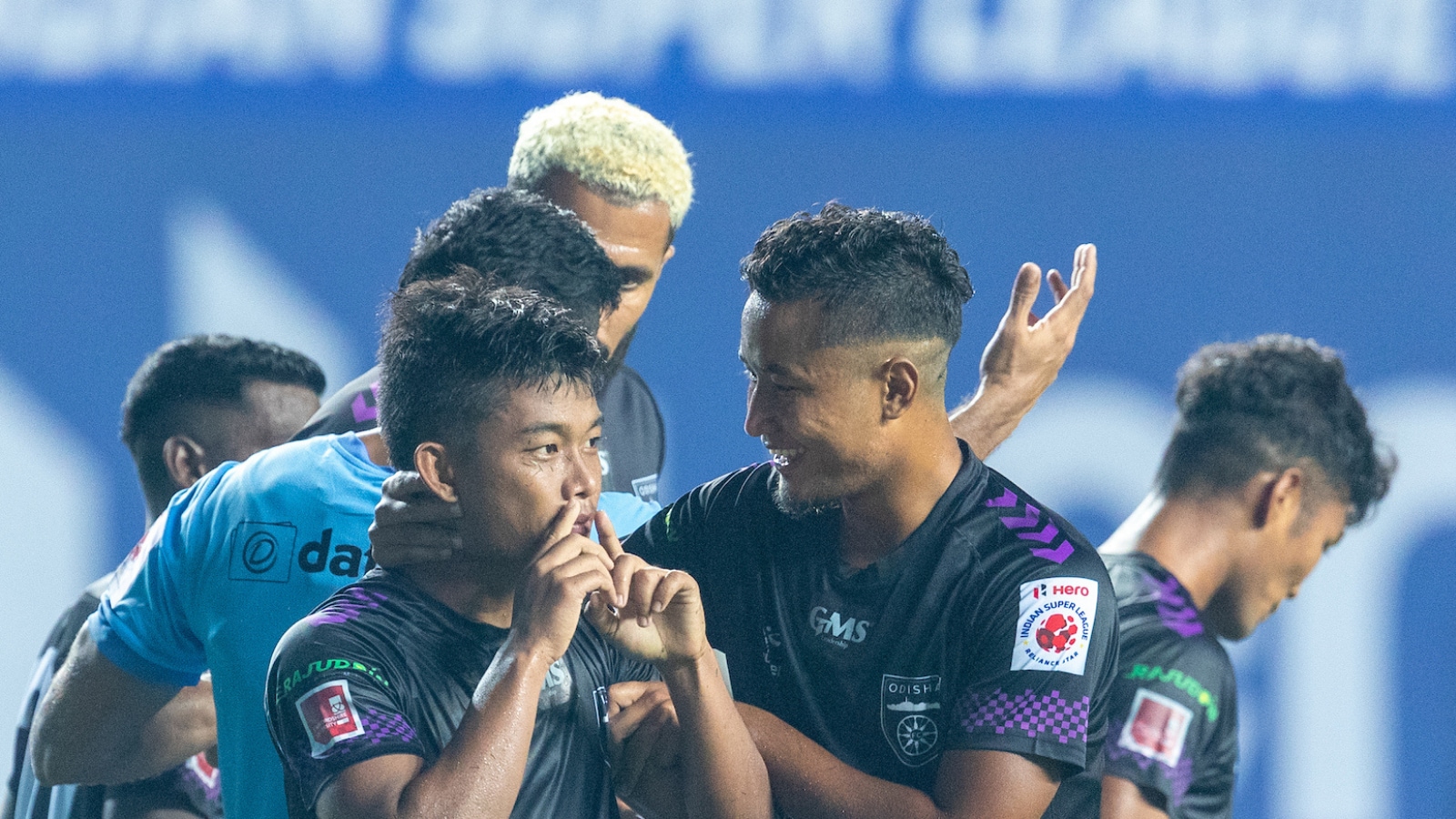 ISL 2021-22: Odisha FC’s Game vs Kerala Blasters to Go Ahead Despite a Player Testing Positive 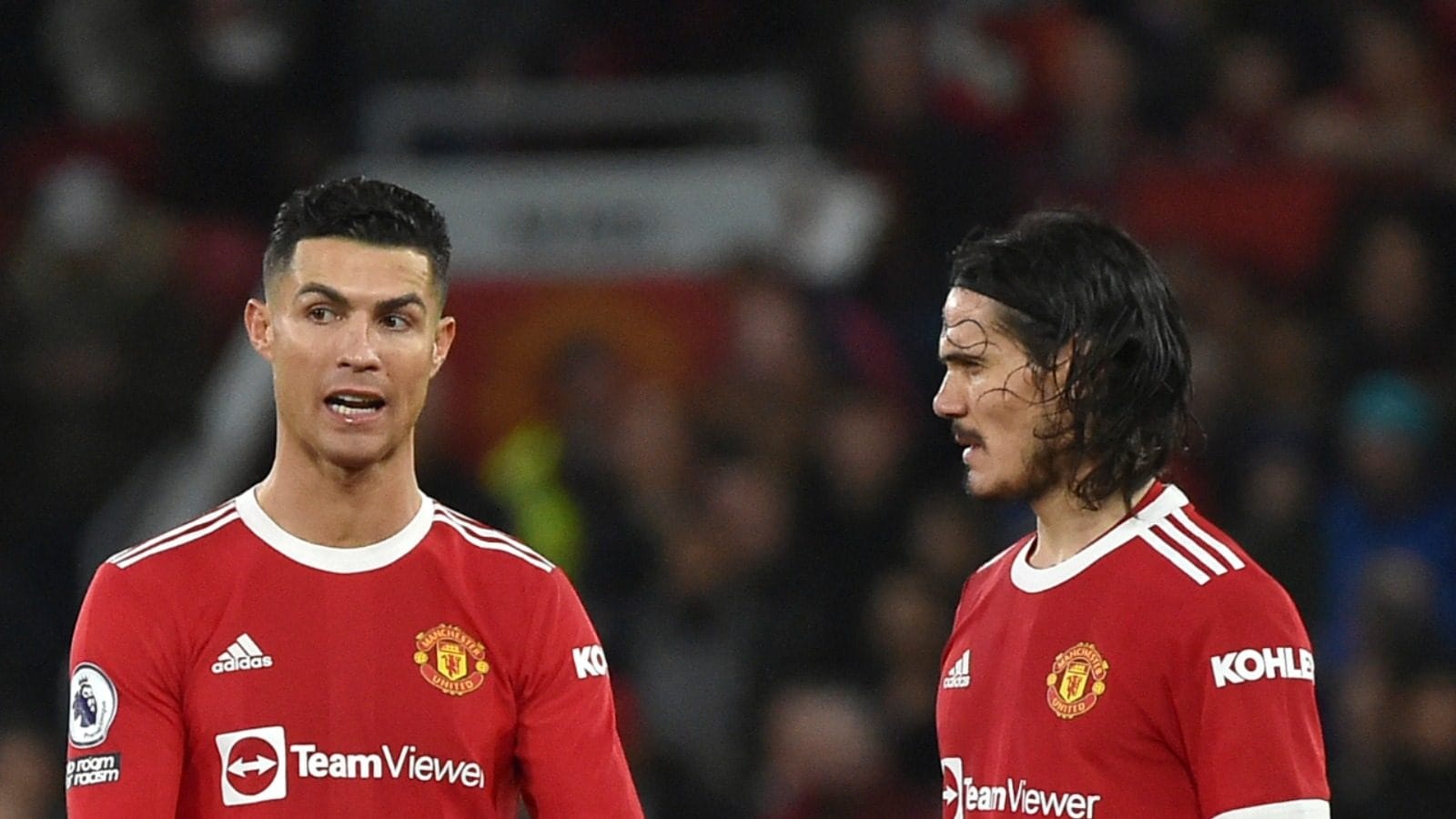