Former Pakistan captain Salmat Butt has recommended two ways through which Indian skipper Virat Kohli — whom he has described as going through a “bad patch” — can get back into form.

In two innings of the Centurion Test against South Africa, Kohli chased a wide-ish delivery and got dismissed while scoring 35 and 18, Hindustan Times reported.

On his YouTube channel, Butt shared his thoughts on Kohli’s performance, saying that the 33-year-old captain should refrain from playing his favourite offside drives or go offensive against the outside-off deliveries.

“There are only two ways Kohli can come out of this bad patch. Either he completely abandons the drive for a while and relies on other shots or he goes all out and tries to hit his way out of trouble. If he wants to play a long innings, he will have to concentrate extra hard to not drive balls outside the off-stump. If he manages to do that, things could start to flow again. But it all depends on how he wants to do it,” he said.

“Kohli was not there in Australia (barring Adelaide) when India won. Rohit is missing from this series and India won here (in Centurion). Winning without star players shows India’s backup strength and planning and how good the upcoming players are,” he said. 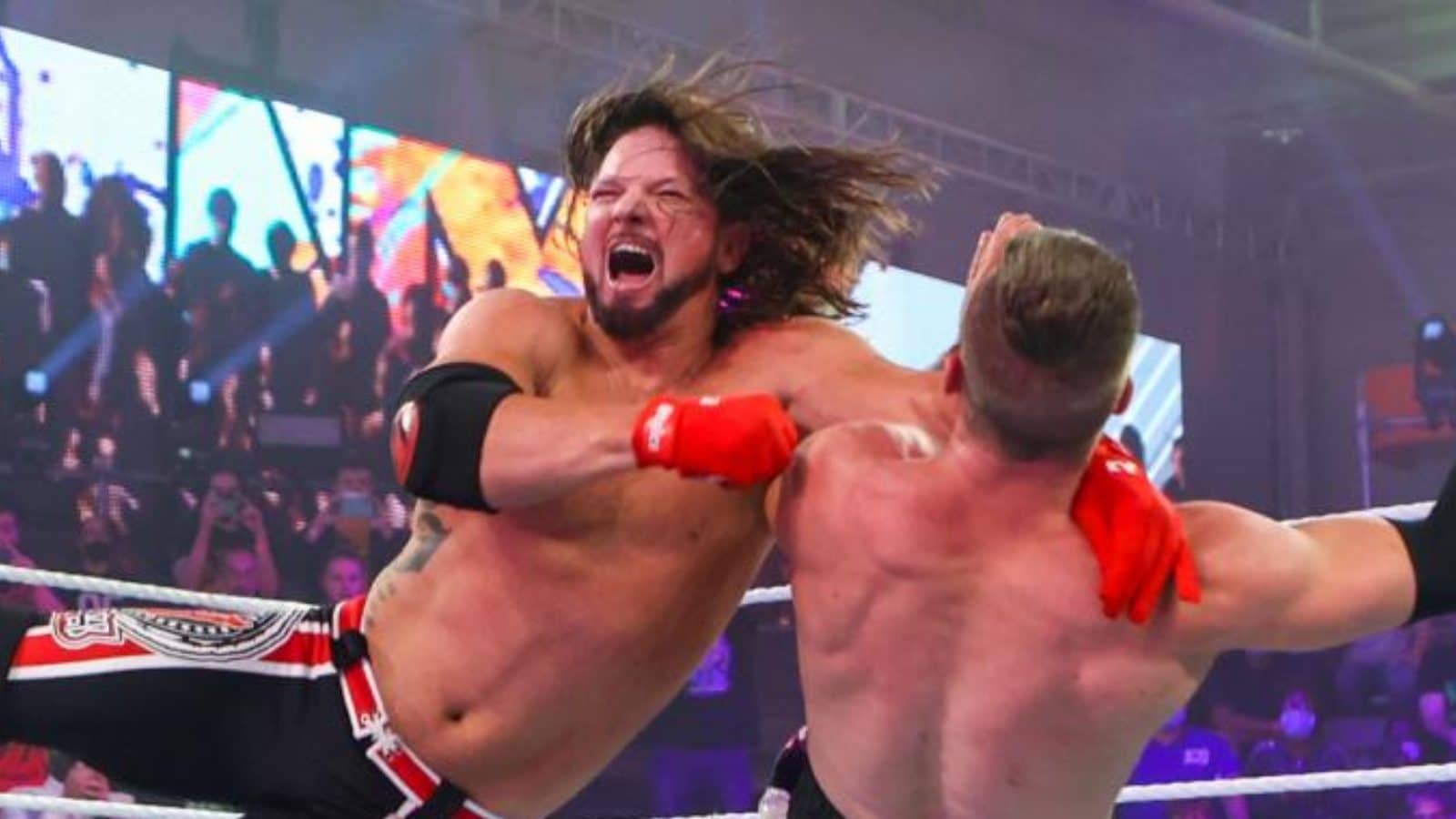 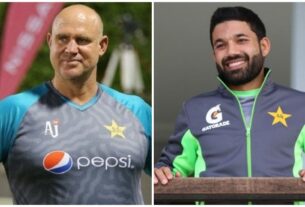