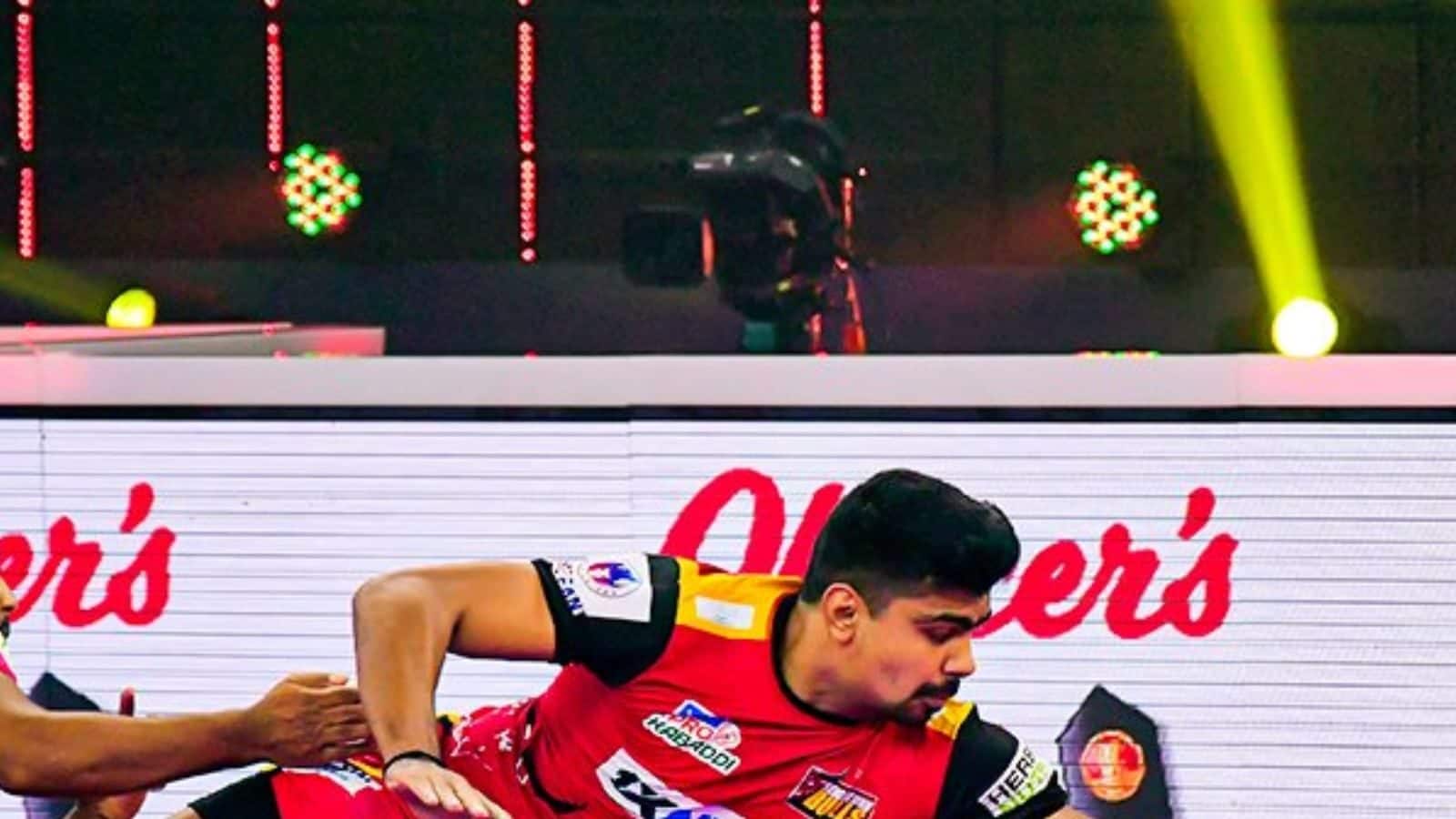 An 18-point masterclass from Pawan Sehrawat led the Bengaluru Bulls to a 38-31 win over the Jaipur Pink Panthers. The victory elevated them to the top of the Pro Kabaddi Season 8 points table. Despite a tough night for his team, Arjun Deshwal recorded his sixth straight Super 10. The Panthers’ raider and Dabang Delhi K.C.’s Naveen Kumar remain the only two players to score a Super 10 in every game they’ve played this season.

The Pink Panthers raced to an early 5-3 lead, but the Bulls’ defence and Sehrawat combined to bring parity to the scoreline. Bengaluru’s skipper then went on a rampage. Sehrawat first picked up a couple of raid points and then contributed on defence to give the Bulls a two-point lead. A touch point each in his subsequent two raids left the Pink Panthers with just two players on the mat. In his next raid, he took care of both defenders to help the Bulls inflict the game’s first All Out and take a seven-point lead.

Bulls’ Aman extended his team’s lead to eight with a brilliant tackle on Naveen before Sehrawat added two more points to his team’s tally to extend their lead to 10 and complete his Super 10. Arjun Deshwal’s two-point raid seemed to have finally ended the Bulls’ relentless surge, but Sehrawat continued to be unstoppable, adding another couple of points to his tally to ensure the Bulls maintained their 10-point advantage.

The Pink Panthers finished the half strongly, scoring four unanswered points which saw them go into the halftime break trailing 20-14.

The Bulls started the second half with just three players on the mat but managed to turn the situation around with some stellar defensive work. They forced a do-or-die raid and Super Tackled Deepak Hooda before adding a couple of more tackle points courtesy of More G and Saurabh, which extended their team’s lead back up to 10.

Sehrawat aided his team’s defence by picking up two more touch points to leave the Pink Panthers with just two players on the mat. The skipper then took care of the remaining two men in the same raid to help the Bulls inflict another All Out and take a 15-point lead.

The Pink Panthers’ raiders found success in the game’s final five minutes. Deshwal and Hooda quickly added five points to their team’s total as they tried to rescue a point from a game. Deshwal completed his Super 10 with a touch point, and the Pink Panthers’ defence then pinned down Sehrawat to leave the Bulls with just a couple of players on the mat.

Deshwal’s 11th raid point of the night, followed by an assured tackle by the Pink Panthers’ defence, inflicted an All Out on the Bulls and cut their lead to nine. Deshwal added a bonus and a touch point to his tally in the final minute to cut the deficit to seven and rescue a point for his team. But the Bulls took home the win and ascended to the top of the standings.

‘Quite a Bit to Play Out’ in Novak Djokovic Saga: Australian Open Chief 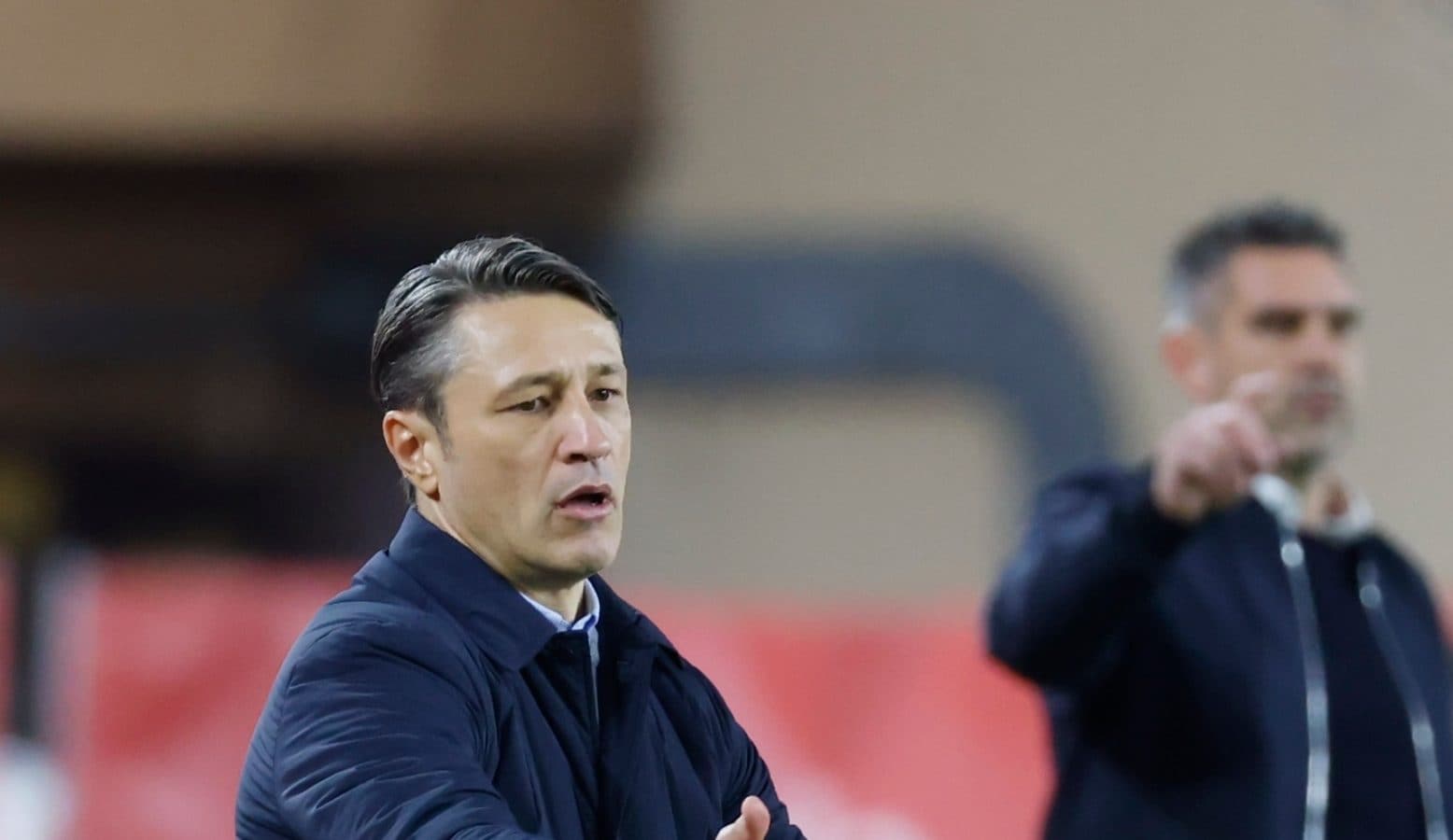 FA Cup 2021-22: Romelu Lukaku on Target as Chelsea Crush Chesterfield in Third Round